Dashboard Week Day 5 : Museum Revenue in the US 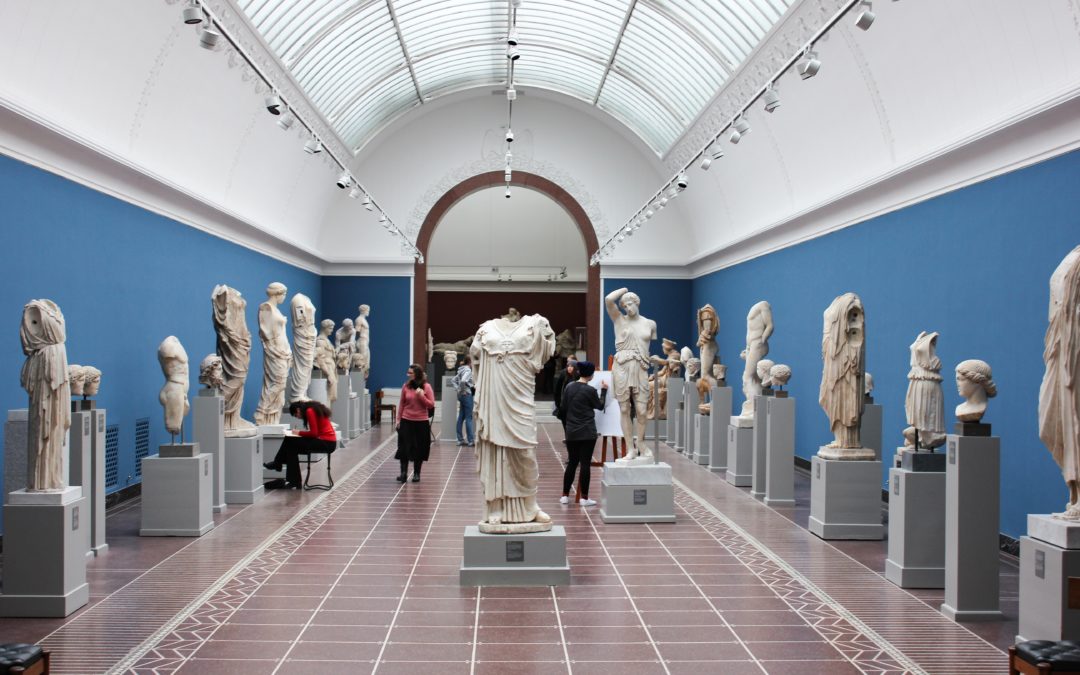 On Day 5 of Dashboard week, we were given a data set from Enigma Public. This website contains a broad collection of public data. In the data set is general information of museums and related organisations in the U.S. I found the initial data lacking in terms of story-telling potential. The goal I had in mind was to understand if population or income levels affect museum revenues. Hence, I downloaded data on population and household income to supplement the original data.

I was able to find data containing Centers of Population relatively quickly. This website shows the centers of population by different geographical boundaries. I chose to download the data set containing the mean centers of population for each census tract. Conveniently, this could be joined to the original data set via Census Tract code, state FIPS code and county FIPS code. I have provided a snapshot of how this data looks like below:

Data on income levels near each museum was harder to come by. I finally found this on the American FactFinder website. The website was somewhat tricky to navigate. Moreover, the income data was not available at a census tract level of detail. Hence, I had to use income levels by US zip code (sample of this data set attached below).

I initially had ideas on calculating “Museum Catchment Area” based on the available data. This would enable better identification of the addressable market for each museum. However, downloading and preparing the required data was becoming too onerous for the allotted time. In the interest of time, I simply calculated the distance to the nearest population centre. This section of the workflow looks like this:

The following shows part of my unfinished workflow where I dynamically create a download URL for the download tool. This is then used to save to a location on my computer.

Dynamically Create URL and Save Location based on State ID 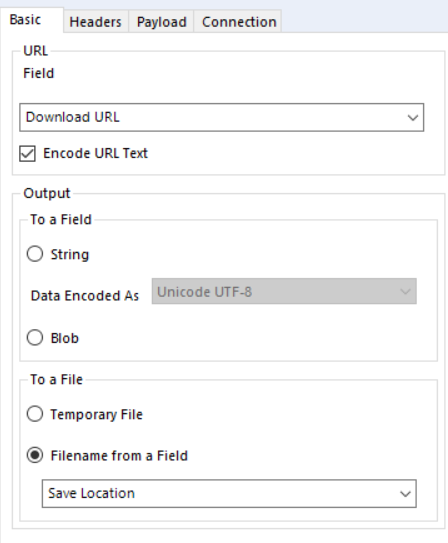 In my dashboard, I include a map of museums and population centres (close to the museums) in the US. The bar charts show the top 10 museums by various demographics. These include population count near the museum, distance from the museum and mean household income (by zip codes near the museum). Below is a snapshot of my final dashboard. 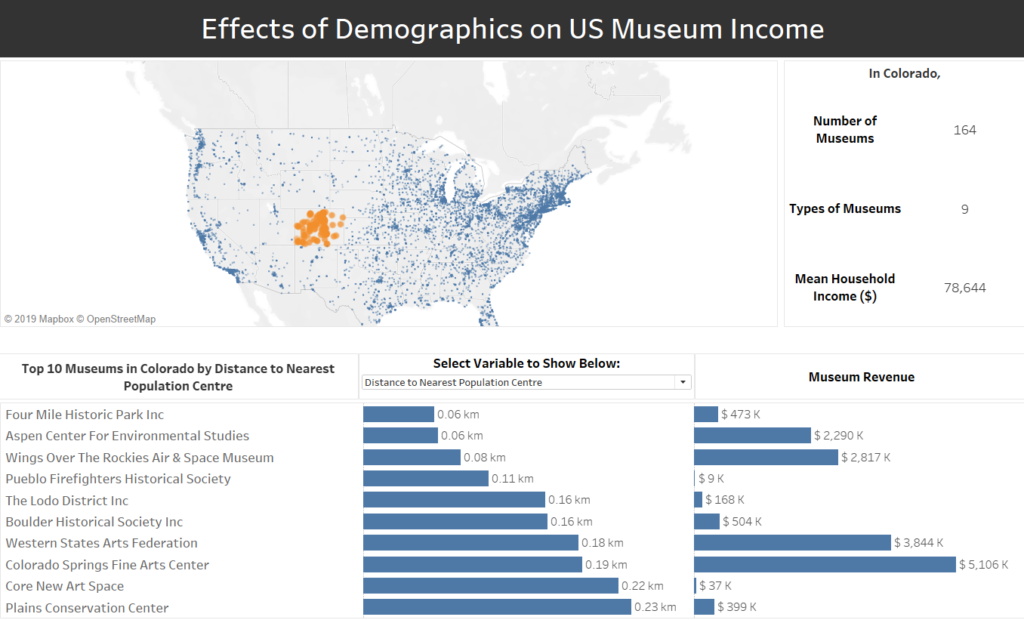 That’s all for Dashboard Week. I experienced a taste of scoping, planning and executing a project within a relatively short period of time. Whilst not managing to always finish the project to scope and within time, I now better understand my capabilities and deficiencies. I look forward to applying what I have learnt this week towards improving my skills as a Data Analytics Consultant.

Photo by Lizzie George on Unsplash