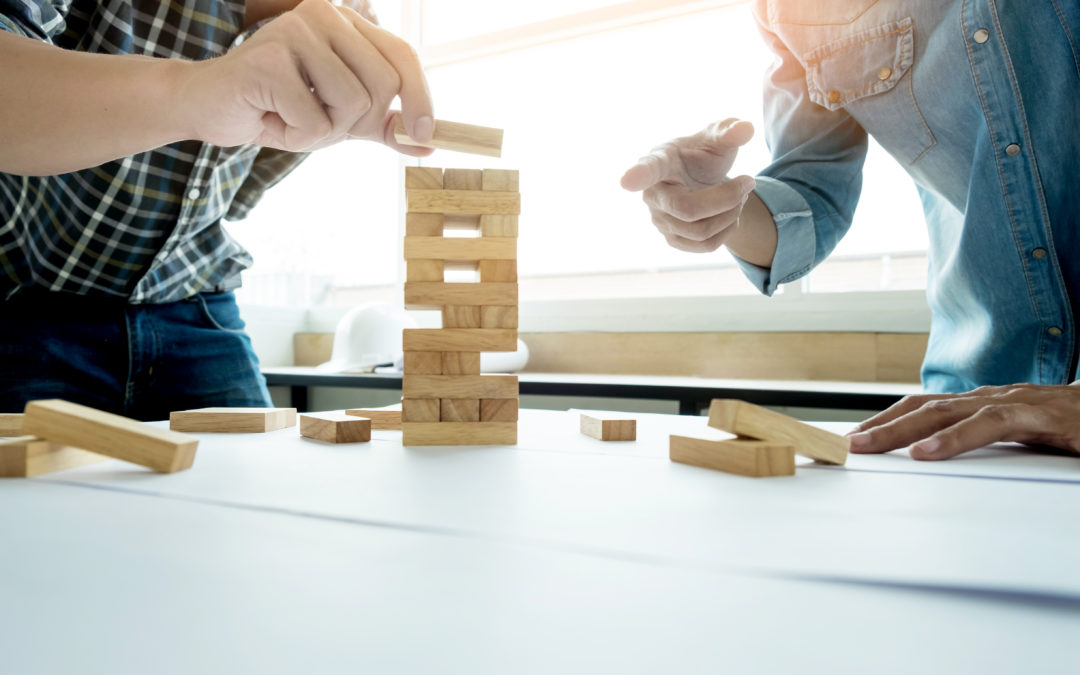 As I write this the world is gripped in the vice of the coronavirus pandemic. Like all people, I am limited by what I can go and do outside, so we look for what can be done inside. In my house we have the Sydney version of monopoly, this gave me an idea of trying to recreate it in Tableau.

The process was actually easier than I thought and took me a weekend to hammer out. The difficulty was in formatting.

To all those with no idea what I’m talking about the Hasbro, monopoly website can be found here

The data structure for the workbook was simple enough, it can be seen below. I wanted to be able to choose an edition as I thought I could add other versions into the workbook, more on that later.

I wanted to do some analysis on monopoly as well to somewhat justify me doing this and not for just making an exact replica of monopoly in Tableau. I decided to analyse the chance that a property is landed on, the value of each property and set it is a part of. I then looked at the most valuable side and corner of the board. For those who haven’t explored the Viz yet, orange and red are very valuable as there are 6 properties in total that are landed on more than others. Failing to get this corner, try and go for yellow and red. While I originally thought that the most expensive properties like the dark blue set would be great to own, the build cost and actual price of acquiring the property accompanied by its low and rate makes the value so much less.

I based my calculation on a 37 round game (4 players assumed) and that the sets are bought early on, and that any potential value of a property is based on it’s highest reward (hotels or a full set). I subtracted the price of acquirement and added mortgage value.

Whilst doing my Viz I noticed the utilities, like waterworks and the electric company, had such low value (6 each!) so after a quick envelope calculation, if I were to recommend to Hasbro on how to make the game better make the card earn higher rewards. So if one utility is owned the user gets 40 times the dice roll, if both are owned 100 times the amount. Because of its low landing rate and price the overall value if this was done gives them a value of 300 in total – much higher and similar to natural monopolies in real life.

I also coded the excel sheet to have multiple translations of the game in other languages, while most are incomplete, I managed to code in US, UK, Australian, Sydney, Dutch, German, Greek, Hong Kong, Irish, Korean, New Zealand,  Singapore and world editions. There were more that I could have done, but I didn’t want to focus too much on a specific region (Europe) all of the time

Here is a link to the visualization. I hope you enjoy.