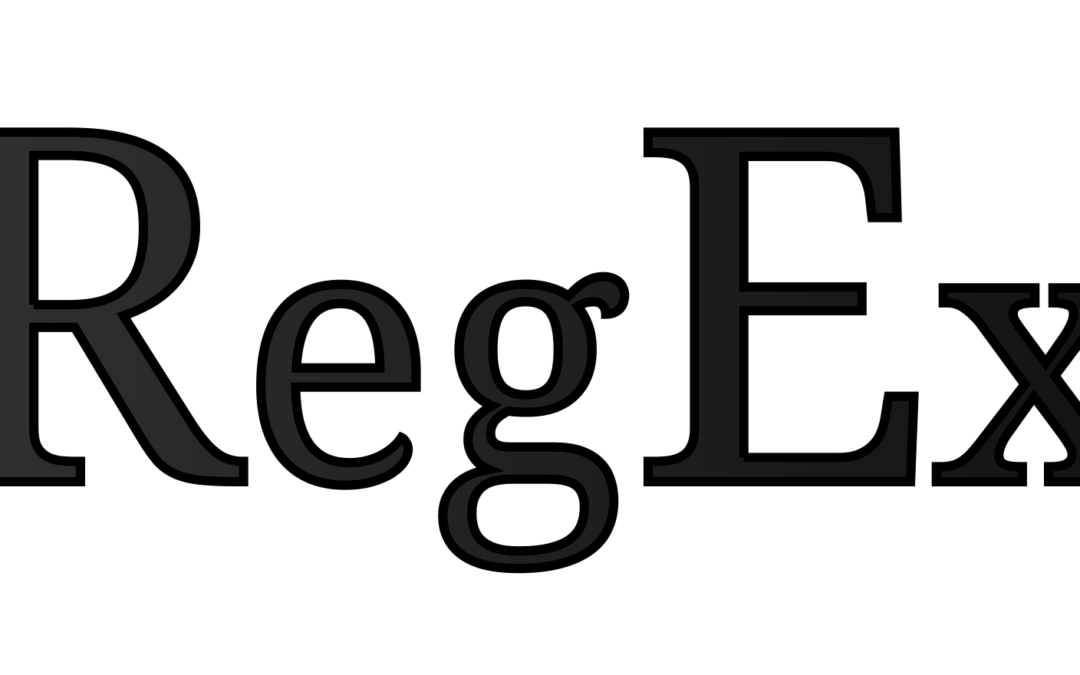 The first time I saw RegEx it looked like a bunch jargon and nonsense. Even after the process was explained to me, I couldn’t understand why anyone would bother to learn a complicated computer language. But after a couple of weeks of learning the tools and tricks of Alteryx, I have an understanding on how RegEx is a useful tool for parsing data and isn’t as complicated as I first thought.

Determined master the language, I began with trying to understand the basics.

. – any character except a new line.

Here you can see that any character has been selected 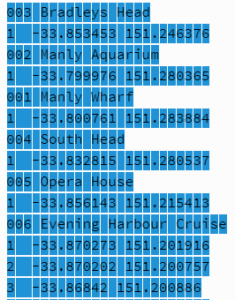 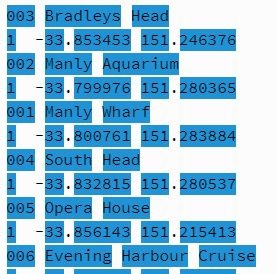 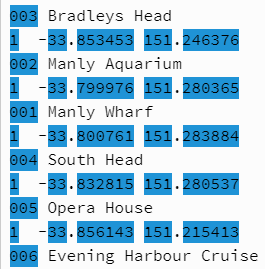 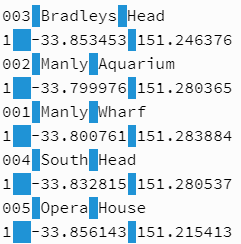 (abc) – is captures characters you want.

Just from having a better understanding of these couple notations I was able to read and collect information from the txt file. 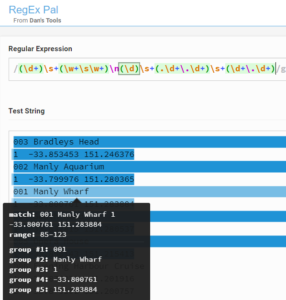