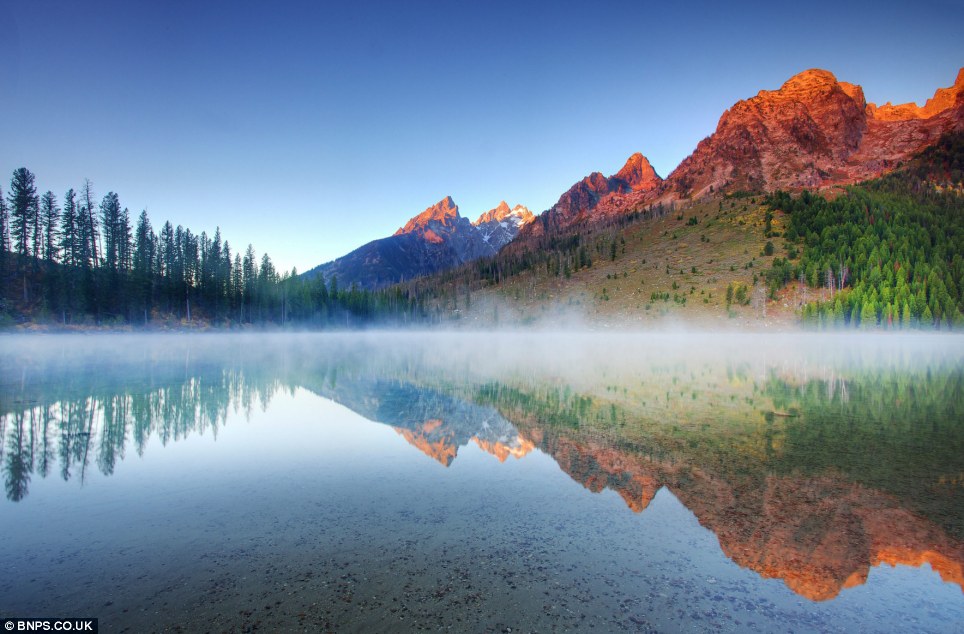 What a whirl the last 16 weeks have been! I can’t believe that I am already at the end of the road (training wise) and placements are starting in less than a week. What a ride it has been so far.

I will be splitting my reflections in to 2 parts. The first will be an overview of my 16 weeks.

What did I expect coming in to The Data School?

I knew it wouldn’t be an easy journey. Sitting in the first week of training, I felt like I was thrown in to the deep end. Luckily, I didn’t feel as though I was drowning. Having already spoken to the first cohort on the meet and greet night, I came in with the expectation that it was going to be a hard 4 months as I am going in with barely any Tableau knowledge and even less Alteryx knowledge. However, I came in with the expectation that I will be taught by the best people in Australia, specially across the 2 main platforms, and also come out as a well rounded consultant.

The first 2 weeks was probably the hardest in terms of how steep the learning curve was. The design of the program dictated that we get taught Tableau for the first week, followed by Alteryx the next. It was a hard enough week already but I had the thought of the Friday presentation looming over me. My first feeling towards Friday presentations was initially that of anxiety, but as I have presented more consecutive Friday’s, I started gaining confidence, without barely realising it along the way.

The latter half of the first month was also quite jam packed because of the Christmas period coming up. We lost a whole week due to the holiday (not complaining about holiday time though ?). Peter Goldsworthy was zooming past his training material. I remember at the end of one of the days, he said something along the lines of “and there you have it, 30 tools in Alteryx done”.

Soon after the New Year, we had out first client project week. We were all excited, nervous and eager to get right in to it. Tops to Blake for being the first Project Lead though! When the first client came in, it was amazing to see how passionate they are about data, and it was even more amazing to see it was a common sentiment across all of our following clients. Of course, the first project had it’s flaws, and we all learnt as a team from it. What I found extremely value adding was the Client Retrospective sessions we had as a team. We all came in to The Data School with a mutual understanding that critique is important and should be given honestly and taken with the view of continuous personal improvement. I know my learning technique is quite feedback orientated so this was perfect.

Come the beginning of February, just 2 months in to the training, we were asked to take the certification exams. I knew these certifications had to be obtained at one point or another but did not expect it to come so soon. In preparation for the exam, I looked back at our learning material briefly, and also redid some Alteryx Challenges. I took my Alteryx exam the night it was due. I remember starting the exam not long before midnight and passed. Happy days. I get some sleep.

I was more nervous about the Tableau exam because it is taken under exam conditions. I studied a lot more for Tableau because of this. I did some practice exams which were supplied by The Data School, and also used external providers. The format for both were somewhat similar to the exam, but they had their differences. If you have been using Tableau, you should do well in the exam provided you do not try to overthink the questions too much. I learnt that from the practice exam. The practical side should be relatively easier than some of the theory questions. With the tricky theory questions, read the site documentation very carefully because you cannot just ctrl + f your way through the document. I scored really well in my Tableau exam, which I am very proud of.

Part 2 of this blog coming soon…