The allure of Star Schemas 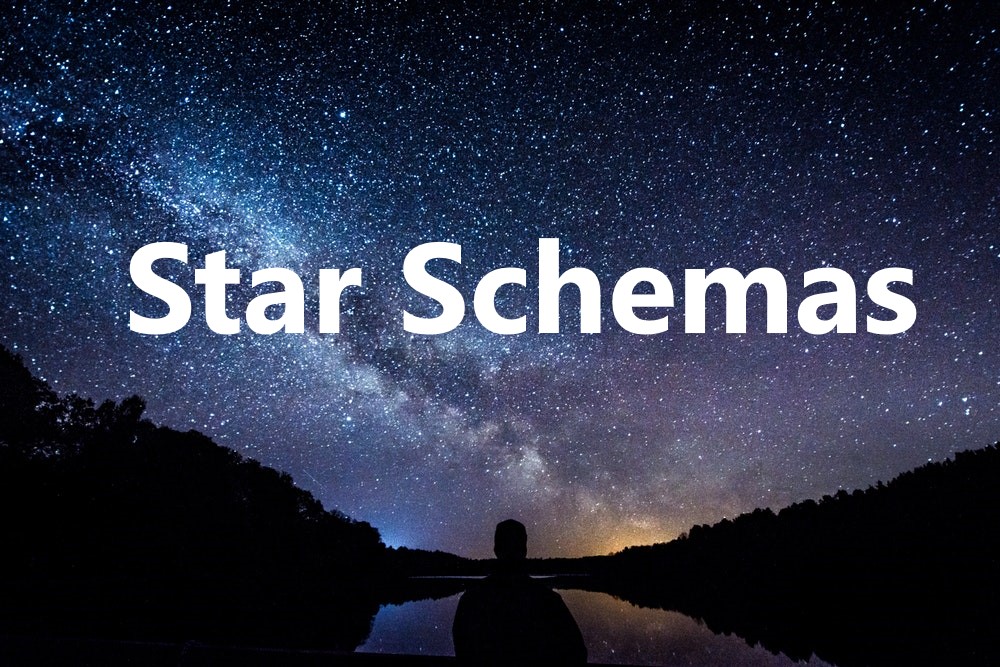 A Star Schema is one of the simplest data warehouse schema where data is manipulated into facts and dimensions.

This blog post will be an overview of what the star schema and a deeper dive into facts and dimensions will follow.

So, what exactly is a star schema?

The picture above provides a basic illustration of what the schema is. At the centre lies the Fact Table and the Dimension Tables branch out from the middle, forming the points of the star. The simplicity in the design makes it easily understandable from a quick glance and is highly regarded and utilised because of this. 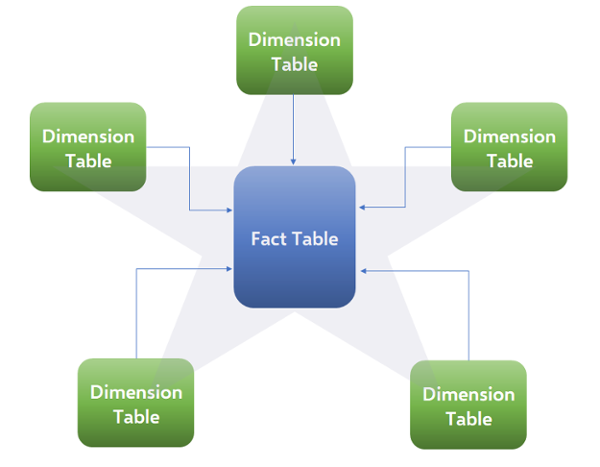 So apart from being easily interpreted, what are the other benefits?

Star schemas denormalized. This allows for:

As with anything, there are also disadvantages to star schemas as well.

Some of the disadvantages include:

In summary, star schemas are very to understand, and query efficiency is a flow on effect from this. Because of its nature, it is very commonly used and is also widely supported by a large array of business intelligence tools. Keep on shining bright, star schemas.