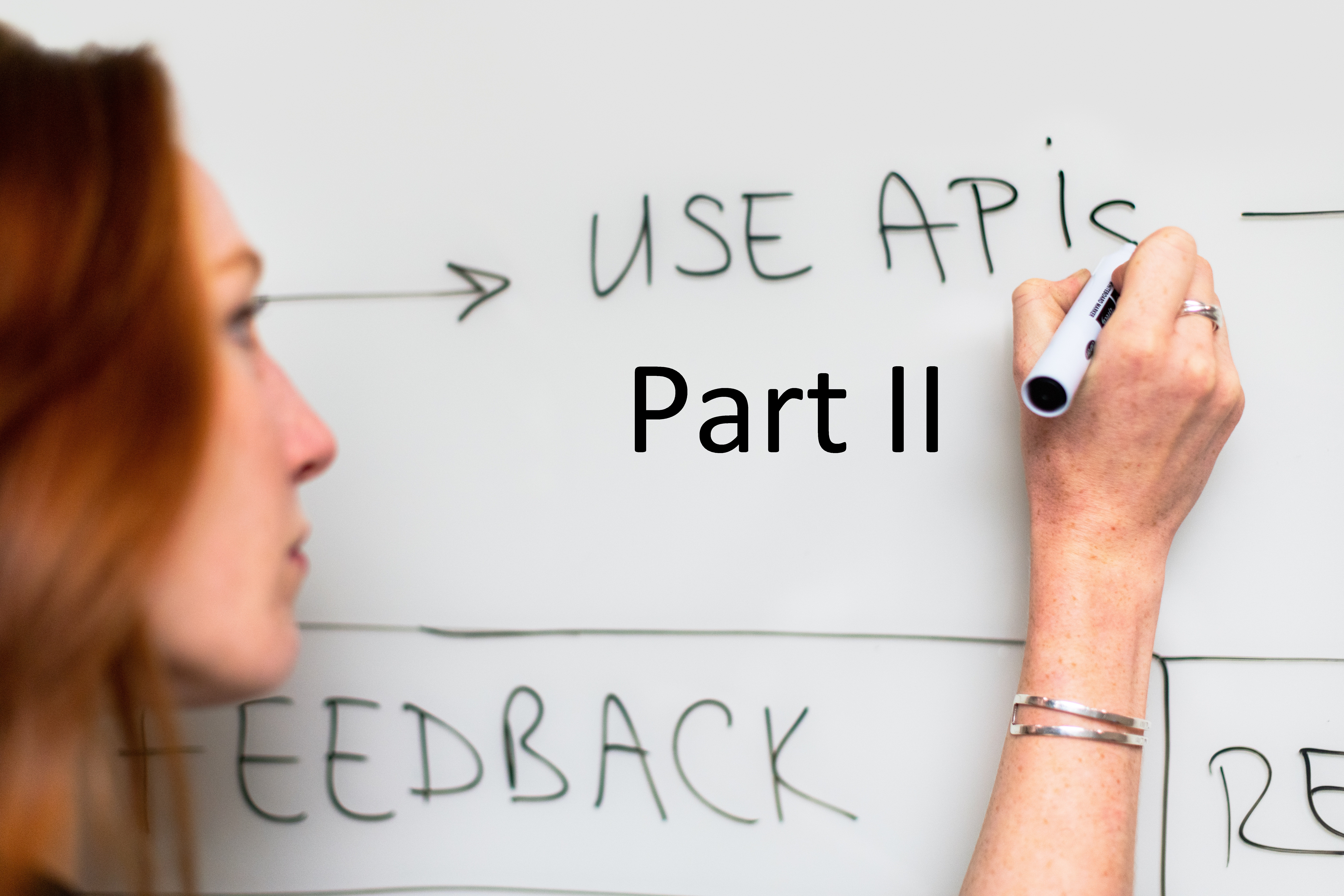 Welcome to Part II of retrieving data from the Disney character API. In this blog, we will be looking at cleaning and parsing (aka splitting the data into columns) the data.

Previously in Part I

As a brief summary what we basically did was create URLs with the page numbers and downloaded the data from each page. You can find a more in depth look in Part I.

The next step in data wrangling adventure with the Disney character data is to check the data for our headers. This will involve some steps and tools. 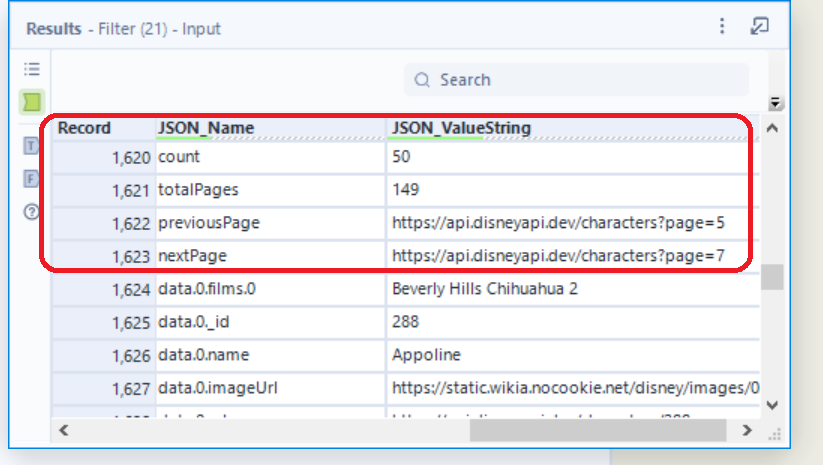 As the picture suggests, the rows that have useful data actually have the headers in the JSON_Name with “data” as its prefix. By filtering any values under the JSON_Name column with “data” through the “True” we can can filter out the useless information such as “count” and “totalPages” (and these will appear under the “False” output) 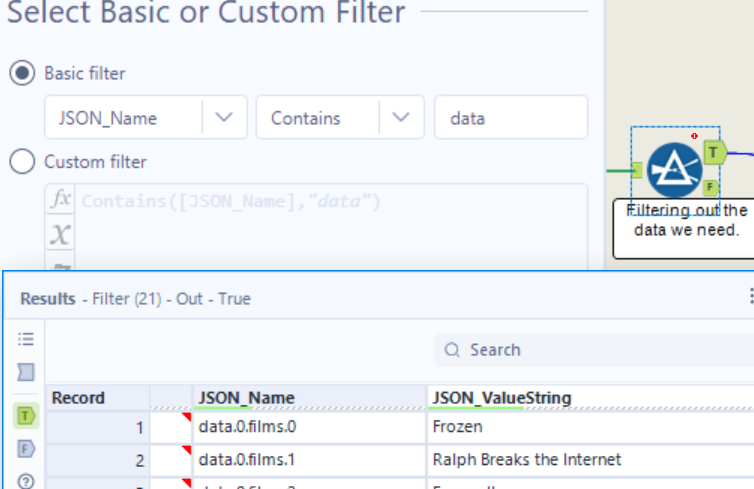 From here we will need to take the desired headers from the “data.[number]” string. 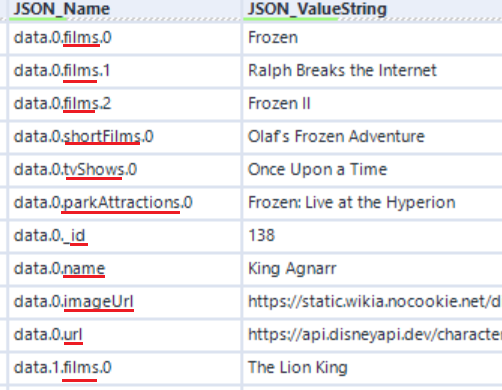 Underlined are our desired headers

This is where the Text-To Columns tool

comes in handy. We can divide the JSON_NAME column into 4 columns through the “.”. Your result should end up like this:

From parsing the columns there is one thing we will need to do: We will need to create a Unique ID for each character. This will allow us to join another table later on (to be announced in Part III).

Let’s have a look at the values in JSON_Name column again: 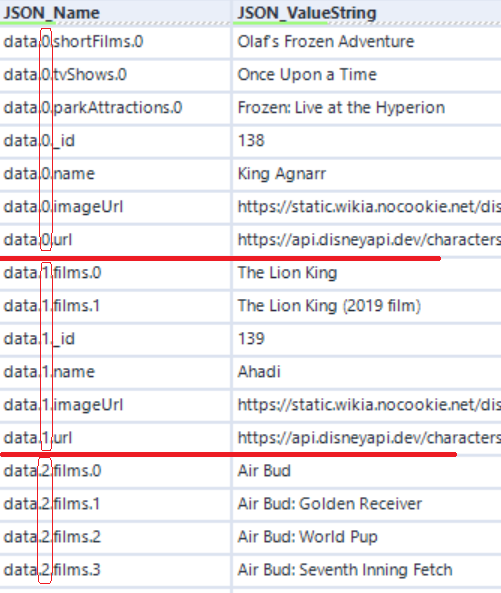 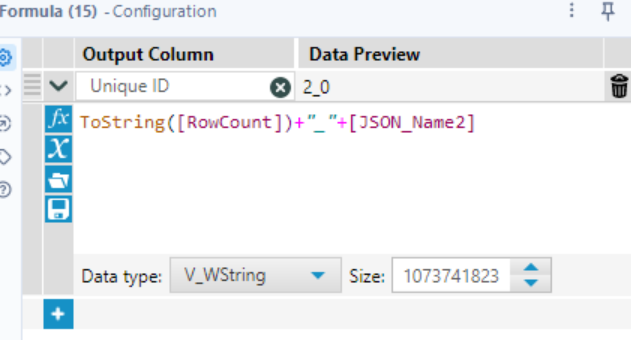 This is the way

Now that our headers column is almost ready, we can remove the columns we don’t need (JSON_Name, JSON_Name1 and JSON_Name 2) and also rename the columns to easier identify them in the future. 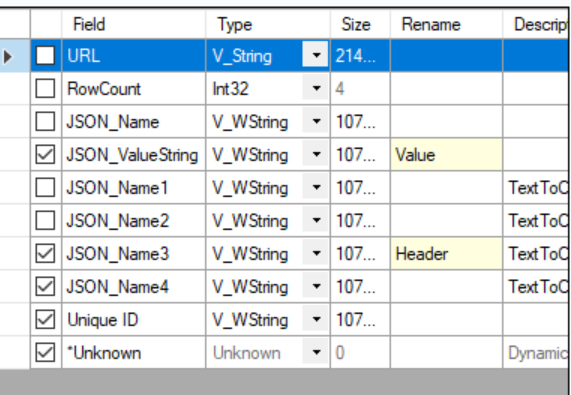 And that’s it for Part II!

In Part III we will be filtering and transposing the character data!

Andrew joins The Data School with more than 10 years of extensive customer service experience in hospitality and administration fields, even owning and operating his own coffee shop at one point. Having identified a newfound interest in Tableau, Andrew is now taking his skills into data analytics. Outside of work, Andrew enjoys spending his time pampering his dog and two cats. He enjoys and appreciates all kinds of food, so you can be rest assured that no food will go to waste.