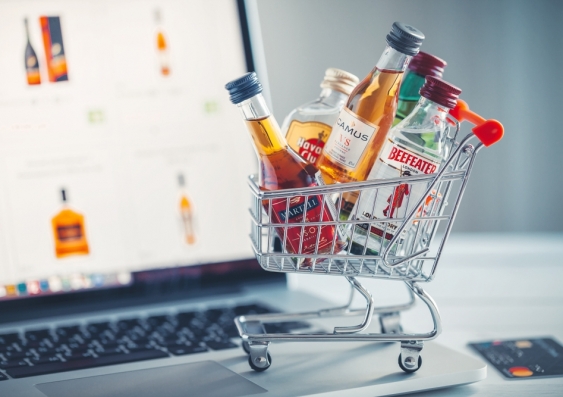 I’m 13 weeks in and this was the long-awaited ‘dashboard week’. On our second day, we were supplied with a data set from the Whisky Hunter API. For today’s post, I will go over my approach and how I ended up with my current dashboard. I will focus on how I planned ahead and then how I ended up building my dashboard. 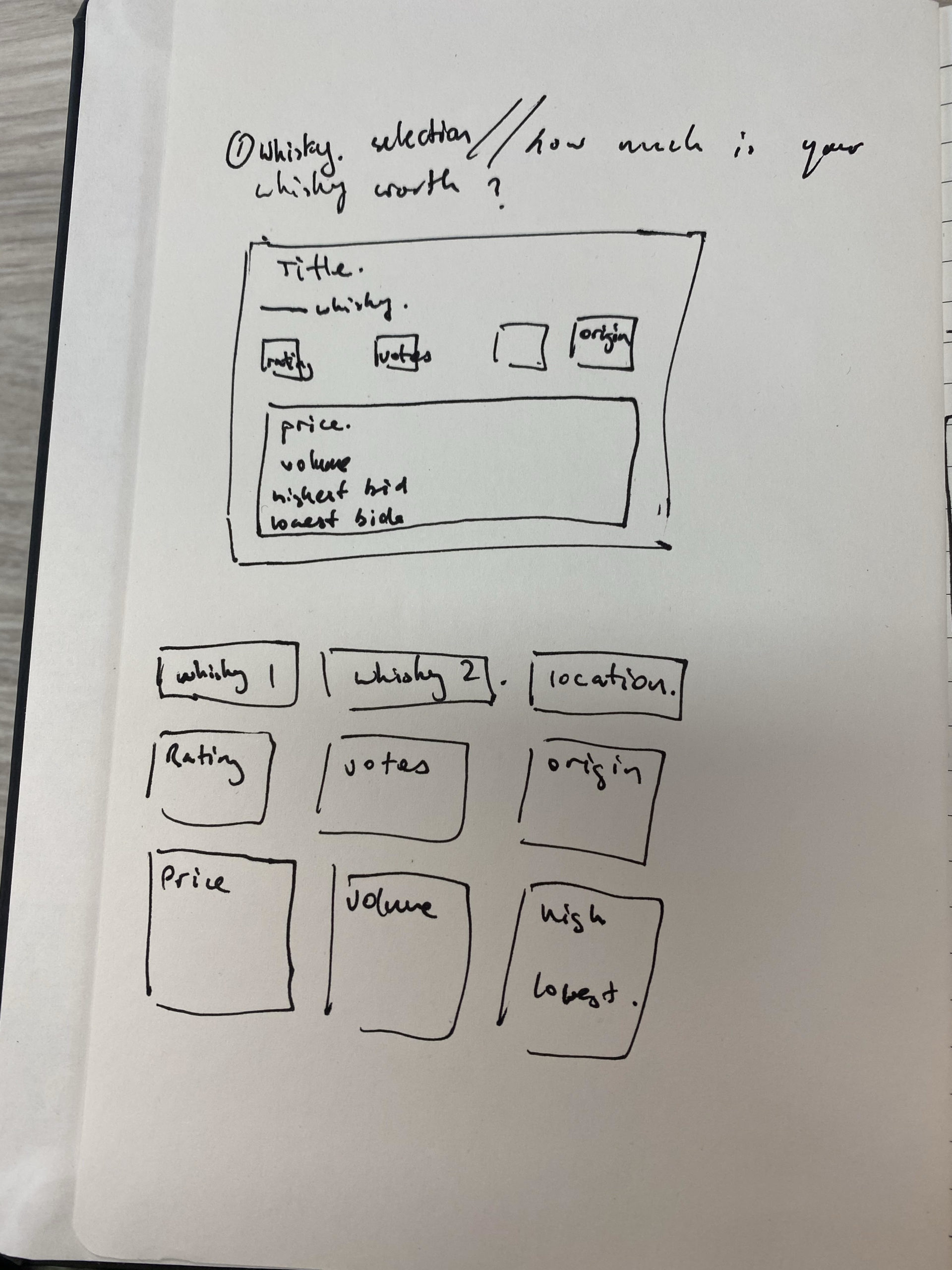 Today was going to be different from the other days. Today was Melbourne Cup, we were scheduled to watch the races from 2 pm onwards. Therefore, I wanted to finish as much as I can before the race. I wanted to at least build up a dashboard before we went out. From looking at the data, I understood the data relatively early. It was a dataset that comprises of Whisky Auctioneers and Whisky Distilleries. It was split between the details of the auctioneers and whisky distilleries as well as transaction auction data. I began by sketching a design and then focused on building around that idea. I played around with the data and I instantly knew to focus on the whisky distilleries.

I wanted to build a dashboard that will identify whiskies of interest. And so my dashboard would help identify key metrics regarding the various types of whisky. So I was interested in looking into the ratings, the votes, the max. bid price, min bid price, mean bid price and trading volume.

The first thing I did was get the data from the API. I looked at the structure, and I noticed to get the individual distillery I will need to apply another API download. So I linked it up again and was able to download the data I needed. Afterwards, I slowly built out the requirements I needed and I eventually got most of the elements. I then wanted to do a comparison between the whiskies, and I referenced a dashboard that my colleagues had done earlier. And that then allowed calculations to be computed against the whiskies as well being plotted against. 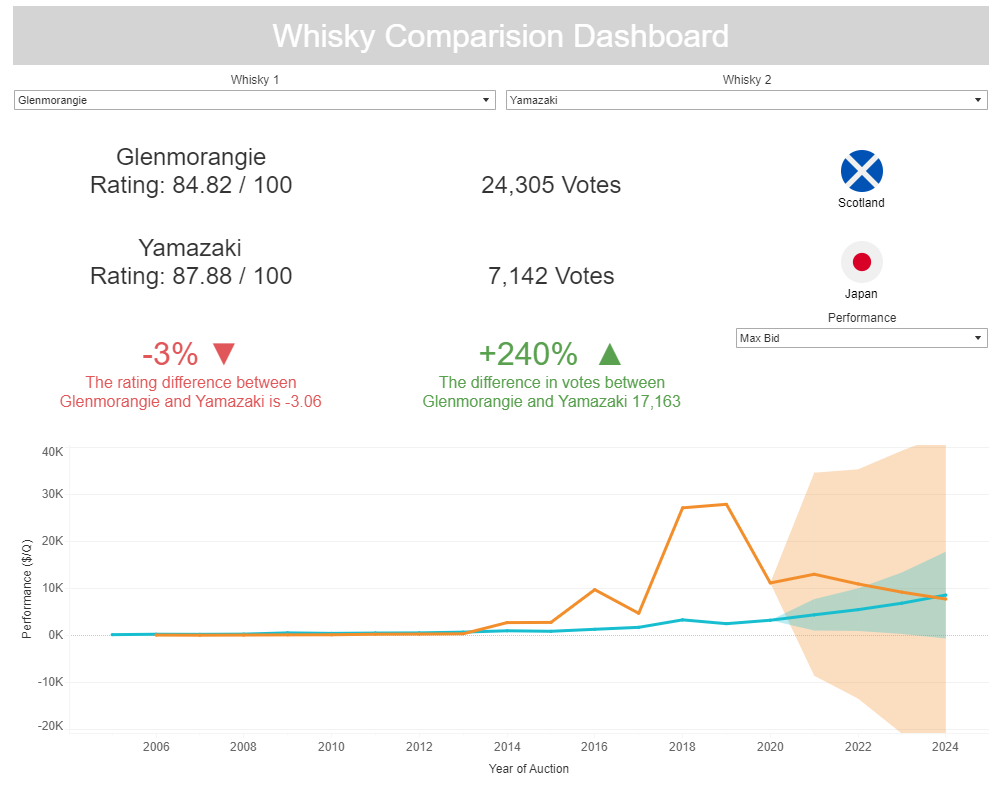