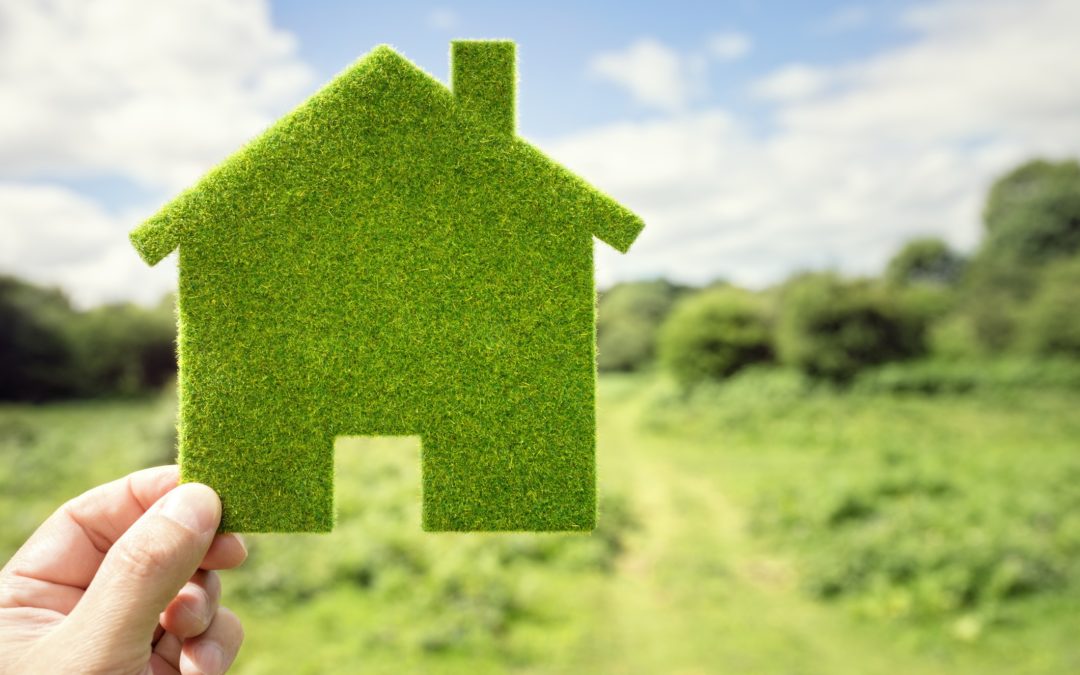 Finally, the last challenge of Dashboard Week!!
We had less time to complete the dashboard and blog because compared to other days as we were given the dataset at 9 AM and we had to present our dashboard at 3 pm on the same day. So time management was the key in that project!

The dataset was about the “BASIX certificate” for single dwellings from 2011-12 to 2018-19 for NSW which is a certificate regarding energy and water efficiency in buildings.
So after a careful look at the data, I decided to focus on a different type of hot water system, their trends, and efficiencies. There are five different types of hot water systems in general:
Electric, Solar, Gas, wood combustion, and Heat Pump.
As 99% of dwellings use the first three types ( Electric, Solar, and Gas), So, I mainly focused on those three.
So I did some simple data wrangling and analysis and here is my final dashboard: 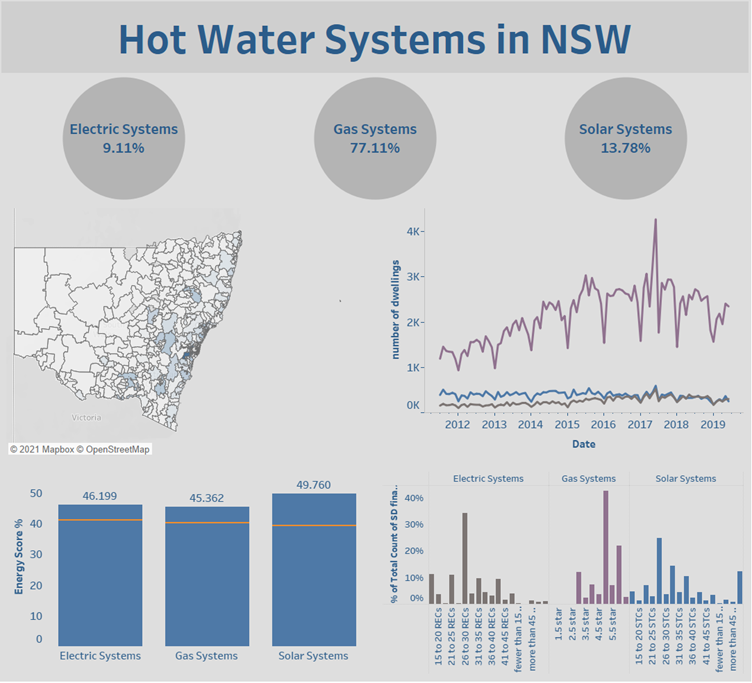 -As the trend graph displays, we can see a high number of dwellings requested for certification in June 2017, and I found that BASIX Energy announced that they planned to increase the energy target on 1 July 2017. So lots of people applied before that time to increase their chance of passing the hurdle and get the certificate.

-Most of the dwellings placed close to the coastal area using solar and electric hot water systems; however, gas hot water system users expanded around the state. Most coastal areas especially the greater Sydney seem to be more welcome to new technologies as they are wealthier and the proportion of educated people is typically higher in these areas.

-Also, solar systems are more efficient rather than gas and electrics in terms of the difference between the average score they got and the average target they meant to pass.

Yeah !! That was the end of dashboard week!
I enjoyed dashboard week because I learned a lot that will help me improve my capabilities in the data analysis world, although it was not an easy week to survive!