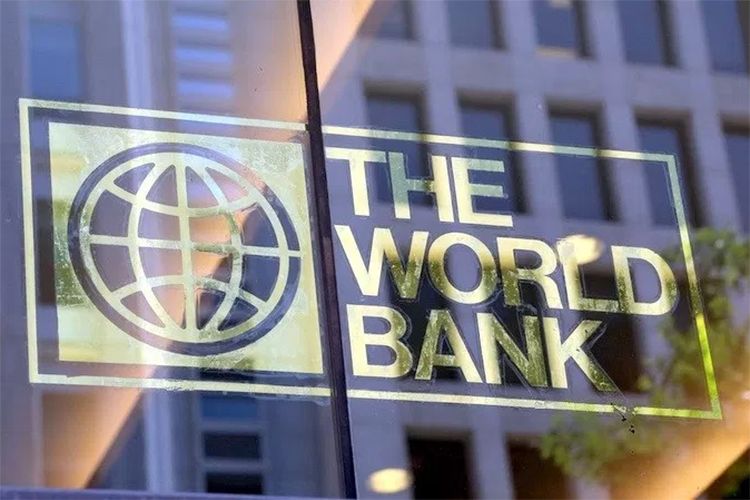 On the second day of dashboard week, we worked on the “Financial Management Information Systems Database, FMIS Projects Database (July 2021)” dataset. This dataset is about financial data of ICT projects that the world bank financed particularly in low-income countries.

The dataset was  .xlsx version and very messy, so we had to spend much time on that to wrangle data using Alteryx. The dataset looks like this: 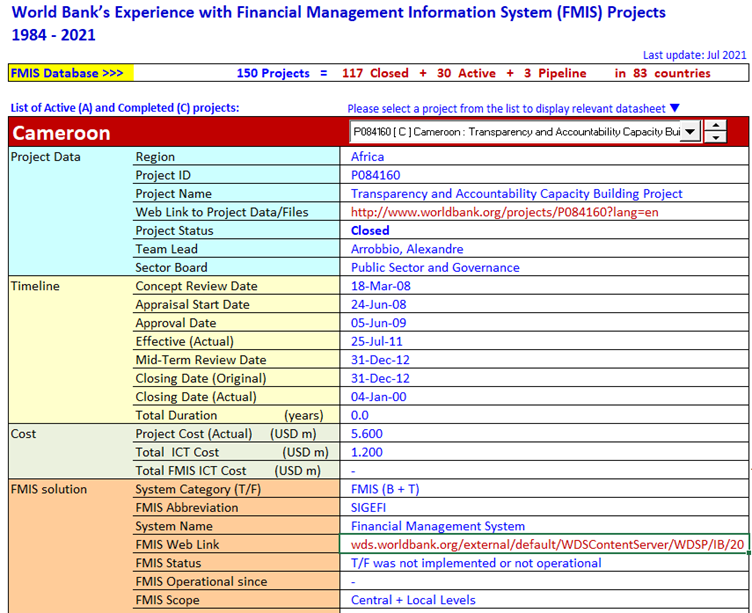 So, after wrangling the data, I got the following workflow. I joined spatial data and GDP per capita of countries in which the World bank had a project.

Then I started to build a dashboard using the useful information in the wrangled data set and I ended up with a dashboard as follows: 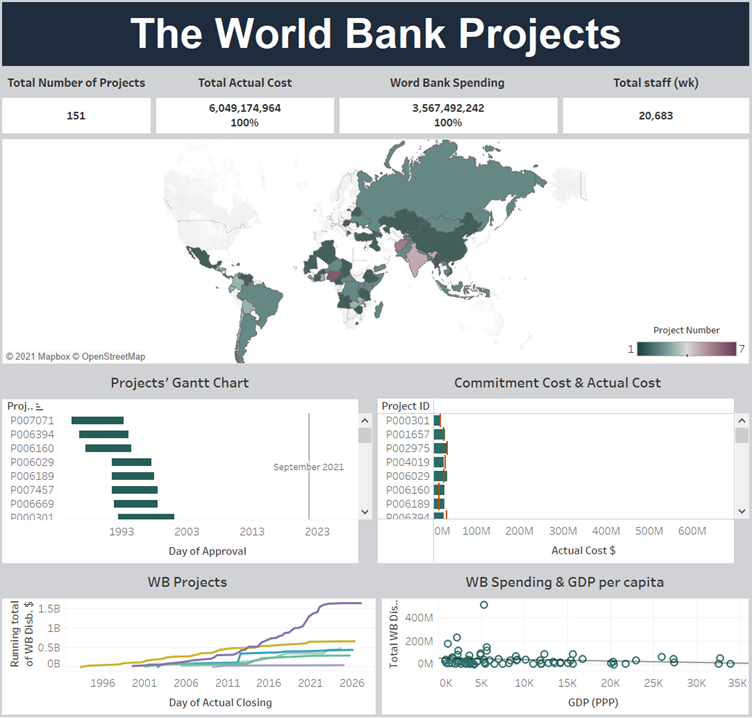 By clicking on each country you are able to filter the dashboard. Colour on the dashboard shows the number of projects.

The next graph depicts the amount of the world bank’s commitment and actual cost realized in the project. The redline demonstrates the level of the commitments and cost overruns could be detected by comparing the green bar and the red line.

So, for instance, I select “Nigeria” which has 7 projects. As the graph displayed, In Nigeria, one project’s expenditure has passed the amount that the world bank committed to. 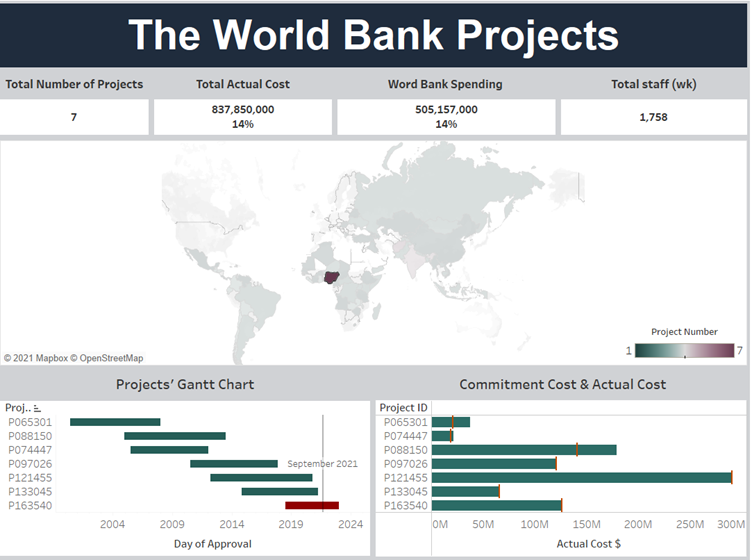 Looking back to the Bottom left graph in the first view of the dashboard without any filtering, you find the running total of World bank expenditure in different regions.

This graph shows that the world bank tends to run projects mostly in Africa rather than other parts of the world.

Finally, it was an interesting journey through a financial dataset of world bank projects to see how this large institution helps developing nations to improve their infrastructures which consequently contribute to their nation’s quality of life and welfare.