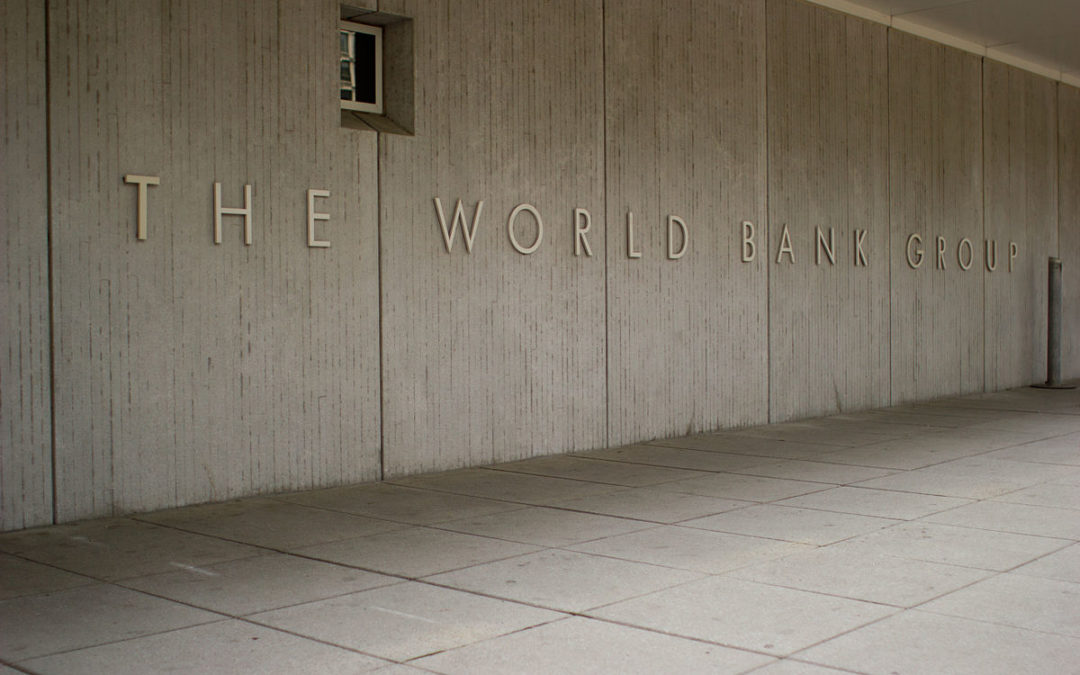 On day 2 of the dashboard week, we were given World Bank FMIS Projects data to build a dashboard. The data is well-formatted in excel for humans to consume, but it’s a nightmare to be used in tableau and Alteryx. I would love to sit down and find a technical solution to parse the data, but since we only have one day to build the dashboard, manually copying and pasting to Alteryx is currently the ideal solution.

The data set contains detailed information of work bank projects, I feel that it has limited opportunity to find interesting insights with only these projects data. Therefore, I have added the GDP data (constant 2010 US$) of each country provided by the World Bank. With GDP data, we can use it to answer several questions, such as:

With these questions in mind, I build the following dashboard. 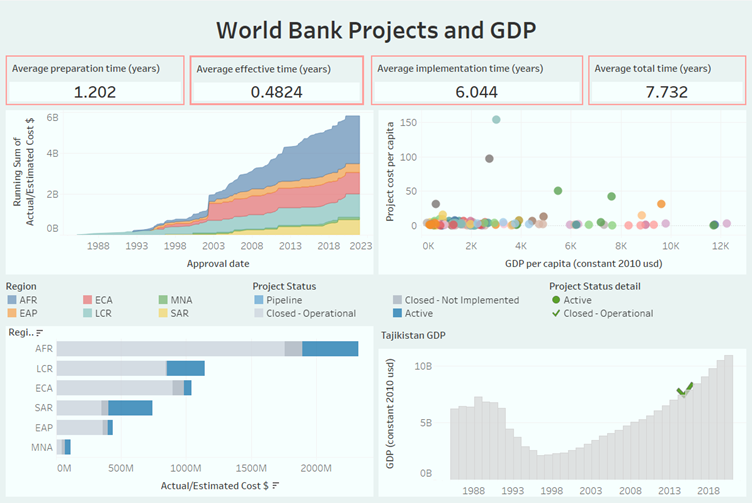 Aspects of the dashboard

Feel free to play around with the dashboard here.

Binbin came to Australia and studied mechanical engineering at Monash University. After earning a bachelor's degree, he pursued a PhD degree and worked as a part-time teaching associate at Monash University during the period. When analysing data in research projects involving human eye movements, he discovered his enthusiasm for data. He was delighted to learn about Data School Down Under as it provides a unique opportunity to start a career as a data analyst through a thoughtful training program. Outside of work, Binbin enjoys watching historical and political videos. He is also an anime fan!