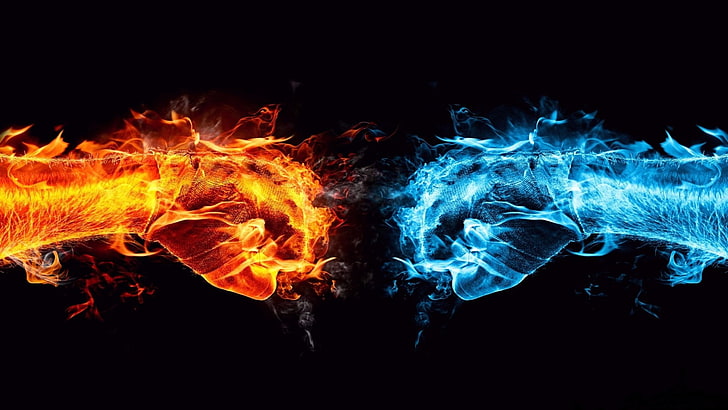 The dashboard week started today for DSAU11! We were given the Ice and Fire dataset. Because relationships between books and characters, for instance, can be determined  I decided to explore how to develop networks graphs in Tableau. I found a very well described video on how to create graphs in Tableau by Jim Knippenberg.

The data preprocessing I completed in Alteryx where I developed the python script in the Python Tool also. I transferred data to Tableau using .hyper files and build graphs just according to Jim’s video. I build two interactive dashboards using Navigation buttons and actions. The viz you can find following this link.