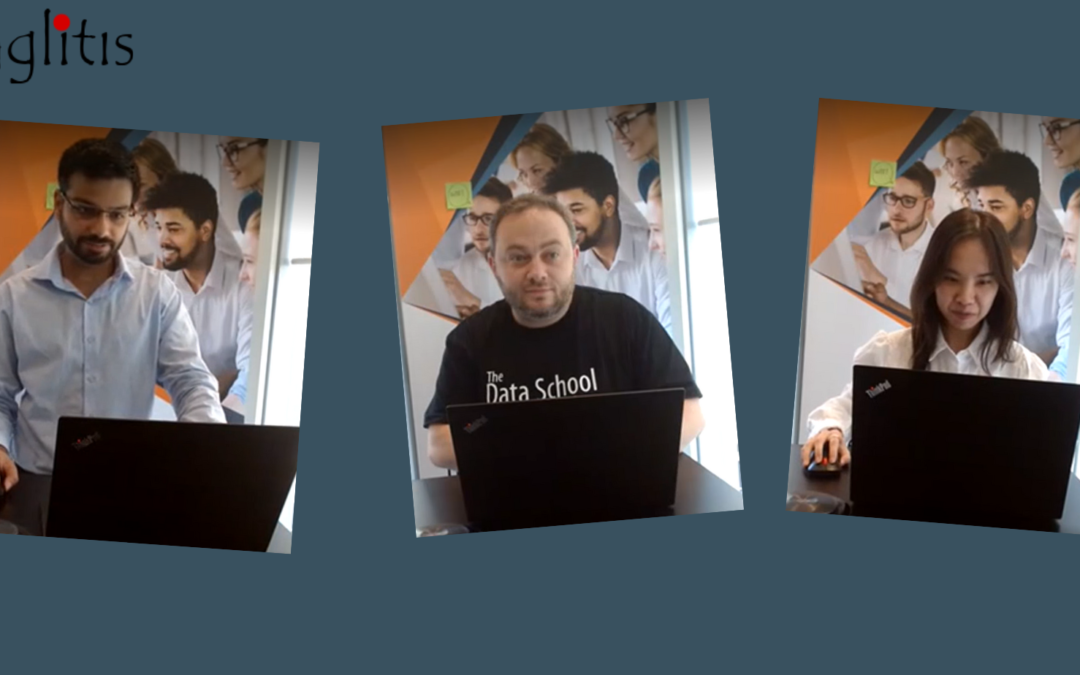 During week eight at The Data School, we learned the machine learning technics in Alteryx. Alteryx has different models to use like regression, log-regression, decision trees, boosting, forest, natural language processing and computer vision. Even though it was a very short introductory course during the week, on Thursday evening we were split into three groups by three. The well-known dataset named Titanic was given to us to model the surveillance of passengers when it crashed. Basically, it was a classification problem.

I was in a team with Camille and Vaibhav. We split the topics we decided to work on. I was given Exploratory Data Analysis (EDA), Camille started to work on modelling and Vaibhav prepared the Vizz with the Explanatory Data Analysis. It was teamwork so we helped each other. Actually, teamwork is one of the processes we have learned being at The Data School and scrum was a part of it.

One thing to mention is the competition was with prizes. The winning team wins 300 AUD while other teams get 150 AUD. The competition was really hard and during the presentations, we found out that the accuracy of our model was a bit higher compared to the model of team one.  Even though team three obtain a lower accuracy score than the two other teams, Joshua during his modelling used an advanced method for the imputation of null values based on clustering.

Finally, the jury made their decision towards our team! So, team two won the completion because Camille received the highest accuracy score. Thanks, Camille!!! All together we decided after we obtain our money certificates we will have lunch together.

Being in The Data School it is not only hard work and study but also fun!