To Sell or To Keep. The collaborative project between Melbourne and Sydney Cohorts. 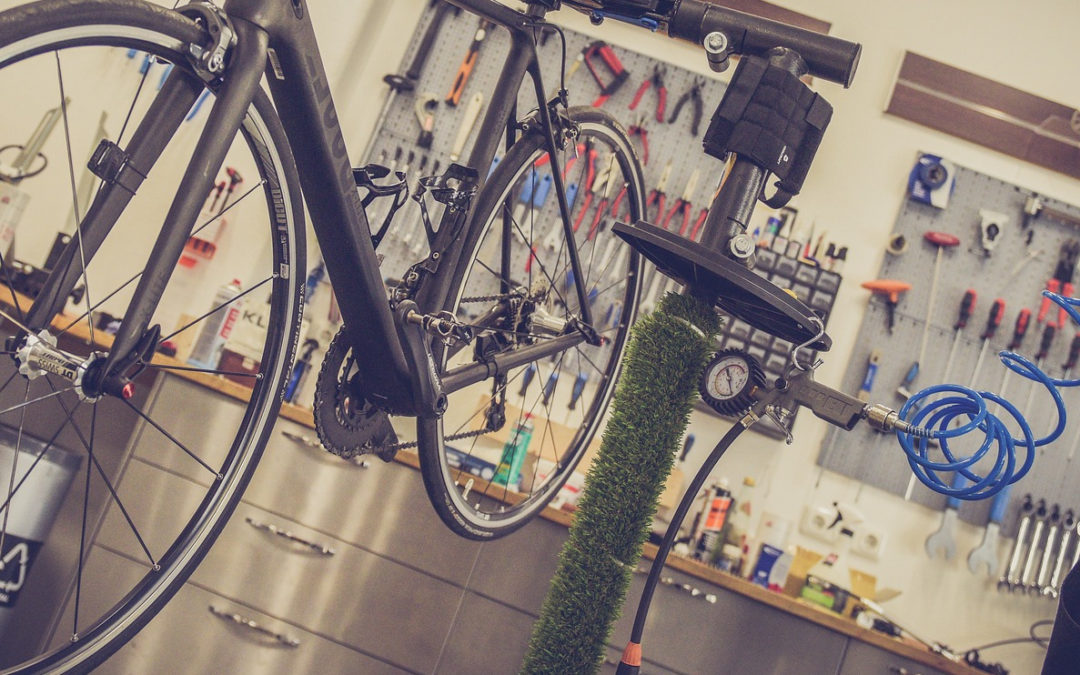 We had an exciting project based on the synthetic data Adventure Works this week. This data set is freely available online. We were mixed up with the Sydney cohort and split into two groups. This brought us novelty in this project. We barely knew students from Sydney and were in touch with them only online. The first group had to find the reasons to sell the company, and our group had to argue to keep the company.

My colleague from Sydney and I were assigned to investigate the sales department. My viz can be found in tableau public, and the screenshot is shown here:

Without going into details, the main point to keep the company is that the business processes in the company were well organized. Even though the sales dropped down, you can see that the profit was maintained on almost the same level by reducing expenses. Furthermore, the profit margin reached its highest value, nearly 22%. So, why sell the company if the business performing so well? In the long run, this business should bring you more profit rather than it is sold now. Keep it!