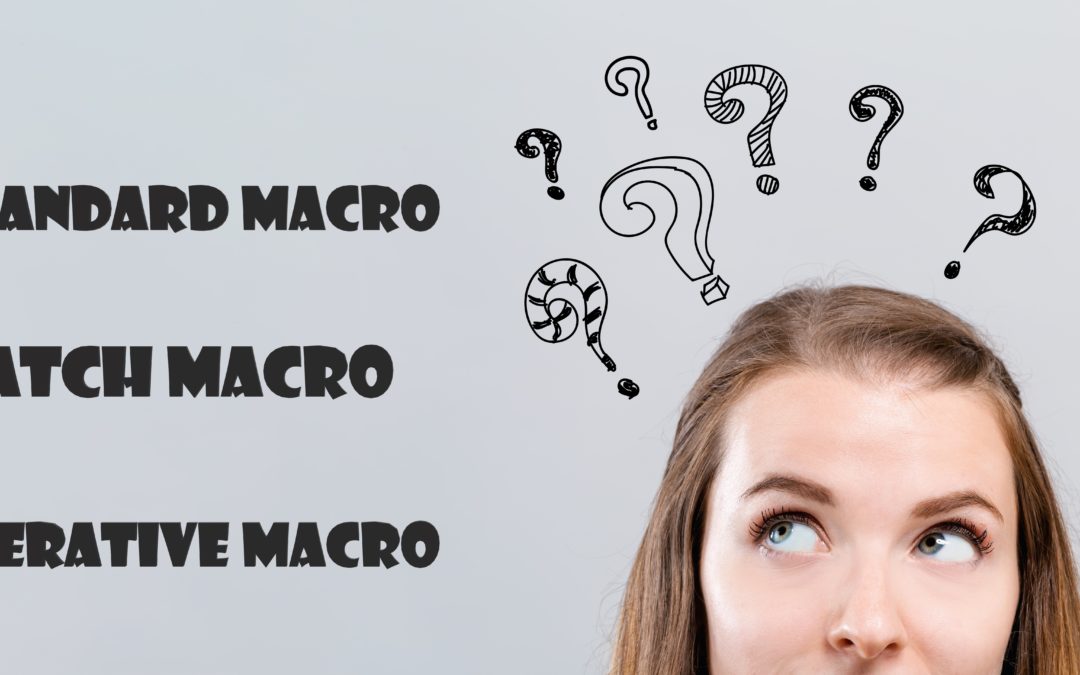 What is an Alteryx Macro?

Alteryx Macro is a workflow or a group of tools built into a single tool that can be inserted into another workflow, which is essential when you repeat an analytics process several times.

Build a workflow first and convert it into a macro, which can maximally avoid some possible mistakes.