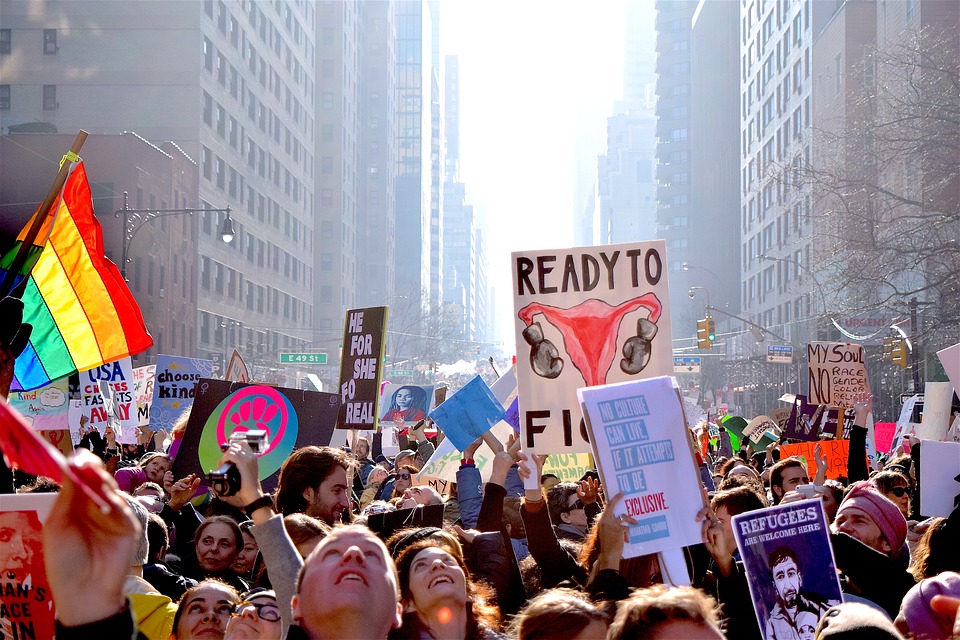 For the fourth day of Dashboard Week we were tasked with visualizing data from the World Bank. The challenge was no Alteryx, any data preparation or manipulation was to be done in Tableau Prep.

I was interested in the statistics on gender but wanted to find another data set to supplement it with to see if I could find any trends. I chose to see if there was any correlation between how religious a country was compared to gender inequality indicators.

I found some data on the percentage of people that consider religion very important in their lives by country. However the data from the study was in a PDF file and not in the best format for me to use. 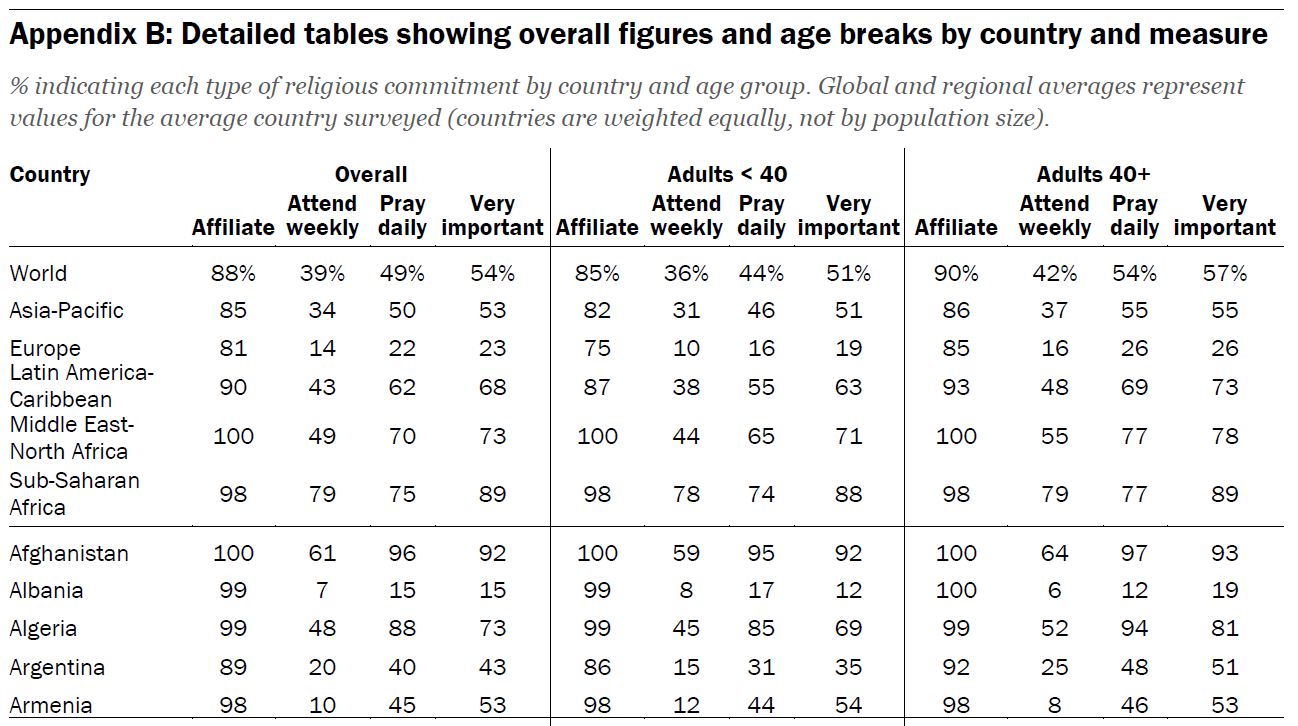 Luckily Tableau Prep is great for connecting to PDF files. After using the Data Interpreter, it was easy to add each table by page with some minor cleaning. 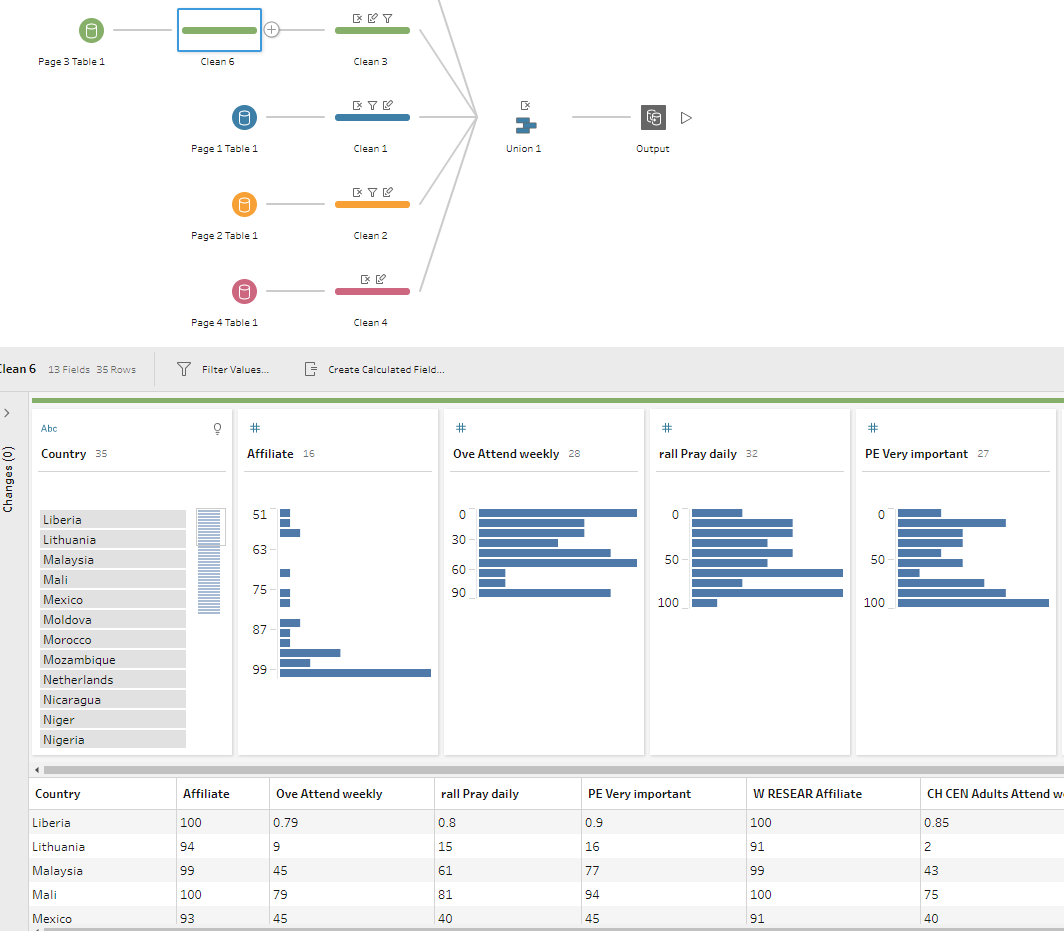 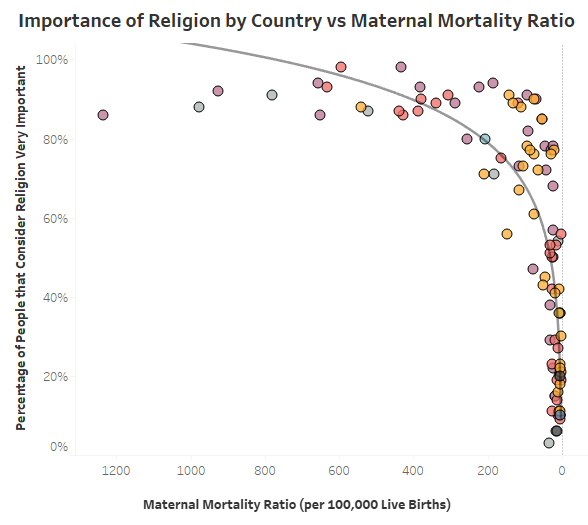 Finally I wanted to colour all the countries based on different groups such as what was the main religion in the country, geographical region or GDP per capita. I created groups for each of the dimensions I wanted to visualize and then a parameter to switch between them.

Then I created a sheet that could function as a legend which meant I could use it as a parameter action to highlight each category as it was hovered over. The final visualization can be seen below or on Tableau Public here. 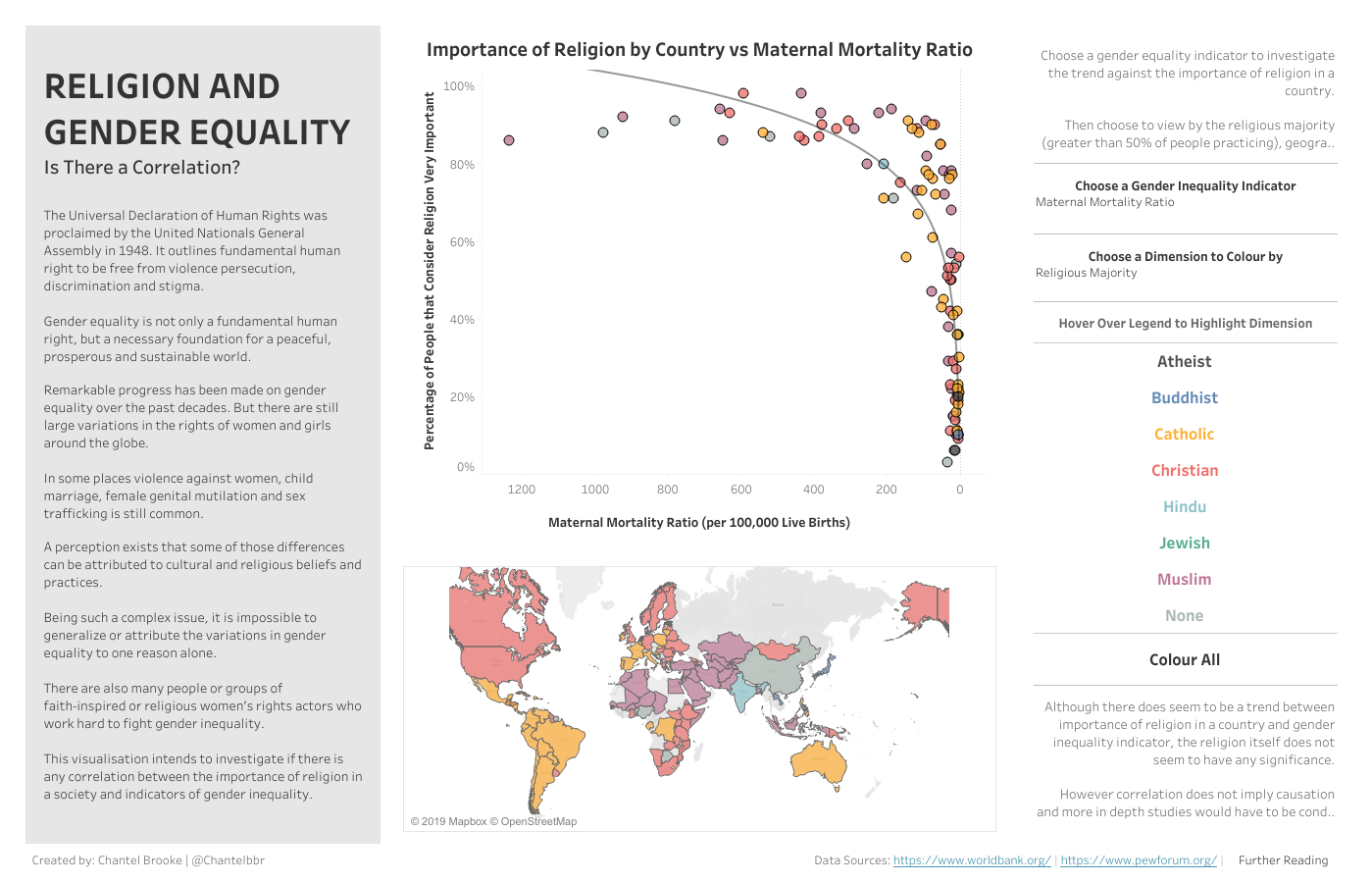