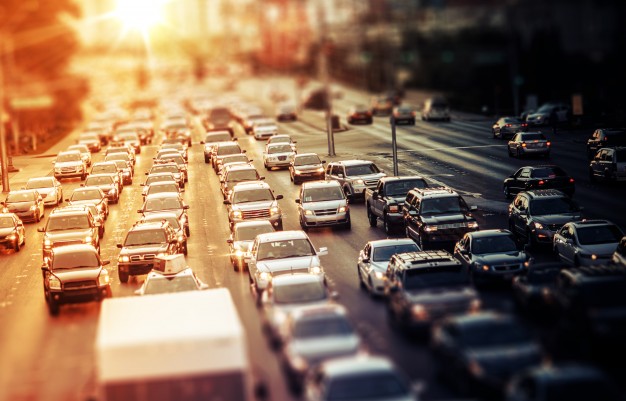 For day one of Dashboard Week we were tasked with downloading data from one of the APIs from Transport New South Wales at opendata.transport.nsw.gov.au. I decided to download data from the Traffic Volume Counts API. This API had the locations of traffic count stations throughout New South Wales and the count of vehicles driving past them.

I wanted to download hourly data for the past 10 years and the first issue I ran into was the data set was too large to be downloaded in one go. To get around this I created a batch macro in Alteryx that could download the data for one year at a time using SQL to query the API. 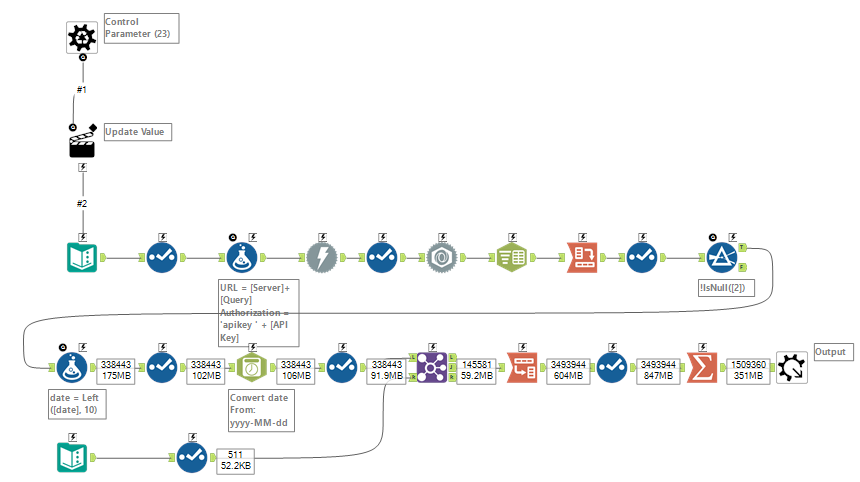 After running the batch macro for traffic stations in Sydney for the years from 2008 to 2019 I found a slight downward trend of the average number of vehicles counted per traffic station since 2008. The final viz can be seen below or viewed on Tableau Public here. 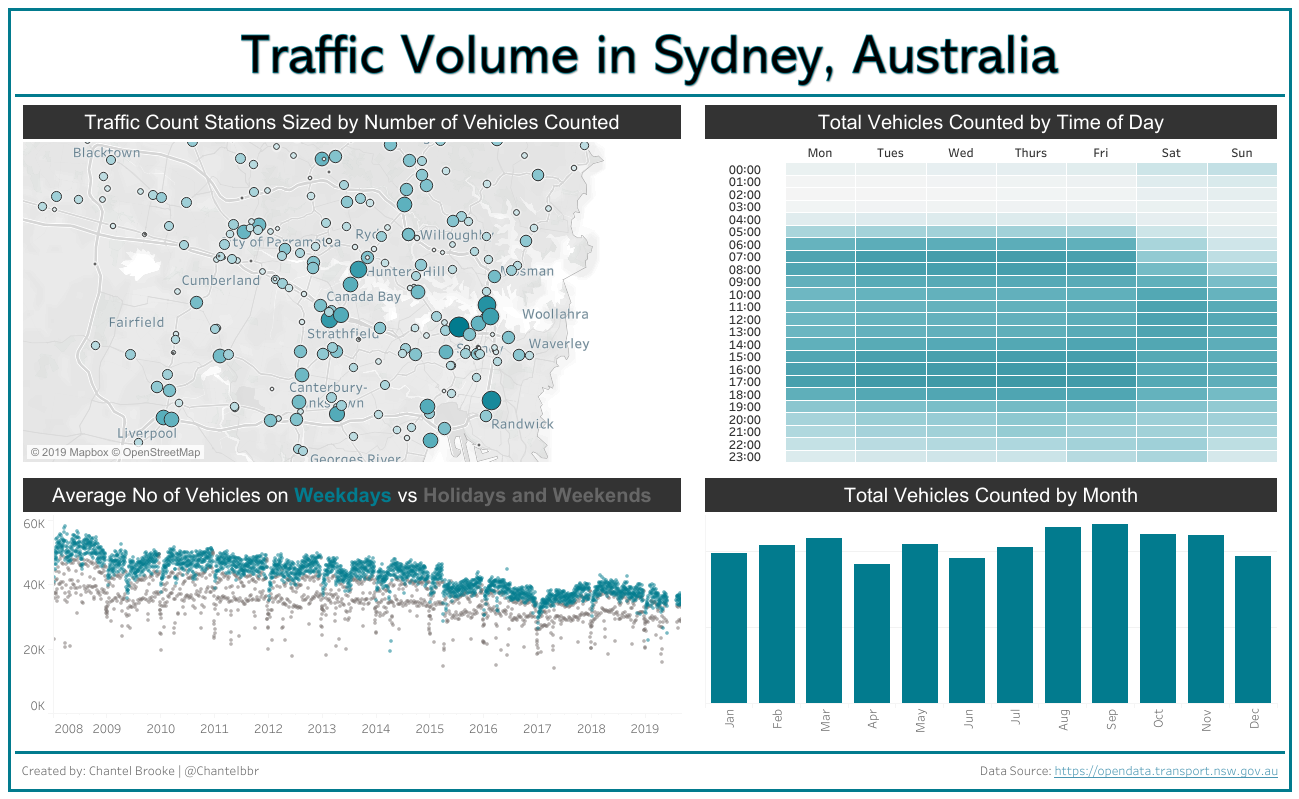