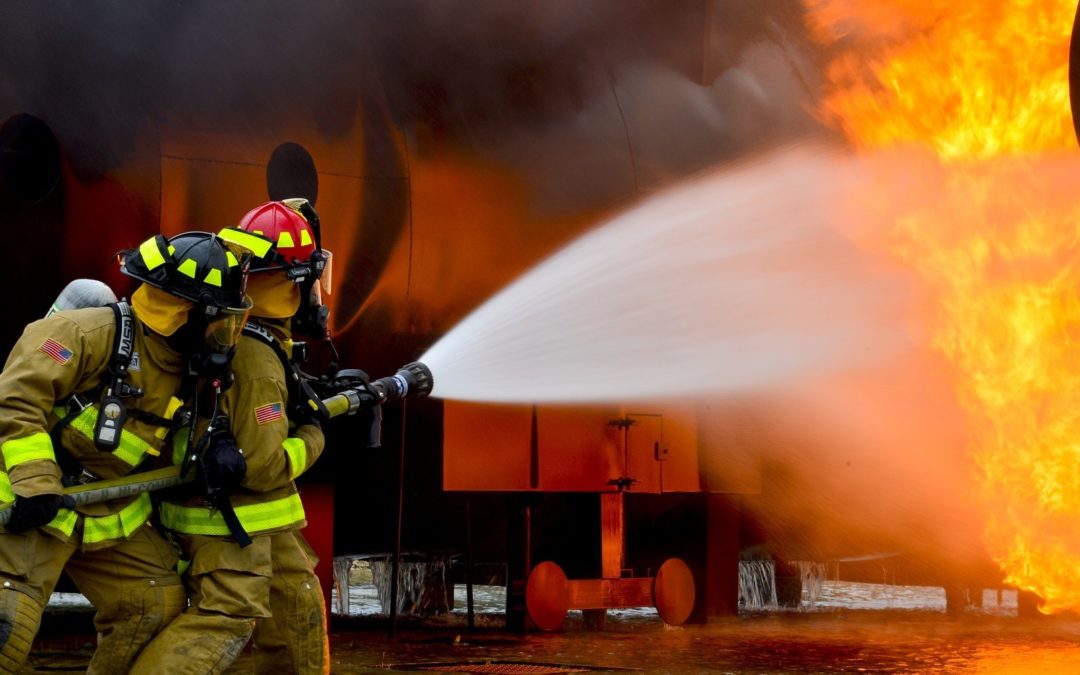 For today’s challenge for dashboard week we were given data about calls made to the London Fire Brigade. We were tasked to supplement some other data about London and make a dashboard out of it.

For me, this was a lesson in knowing when to give up.

When I first looked at the data, I noticed that the most calls were made on July 12, 2021. The day England lost in the UEFA Euro Finals. To me, this looked like there could be a story out of looking at whether sport events led to an increase in fire brigade calls. I supplemented data about Premier League teams based in London and tried to find a link between their matches and how many calls were made.

But it was all to no avail. As much as I tried to look for one, there were no definitive links.  After much deliberation I pivoted to something else before sinking all my time into a lost cause. So instead I looked at causes of residential fires.

The fire brigade data was quite clean so not much needed to be done to it. It was mostly fixing a few dates and converting the spatial data on incidents into something readable in Tableau.

For supplementary data I grabbed data about the motives and causes of fire. Most of this preparation was turning the data from wide to narrow. 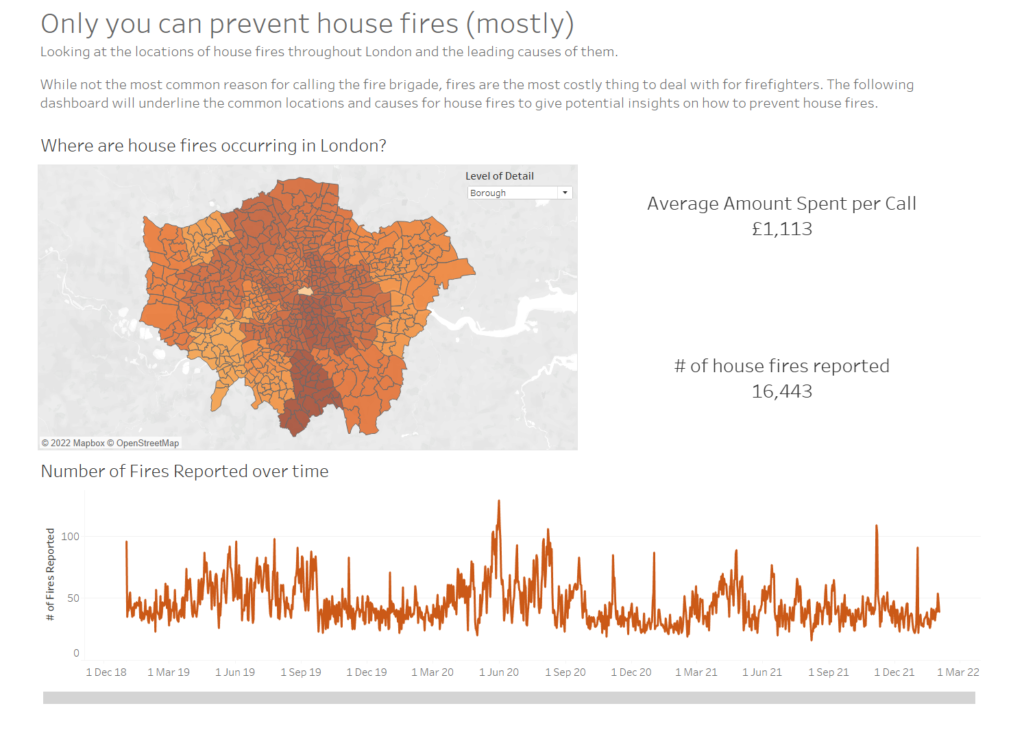 The dashboard looks at where fires happen around London and the causes and motives behind fires overall.