Differences between Tableau Prep vs Alteryx 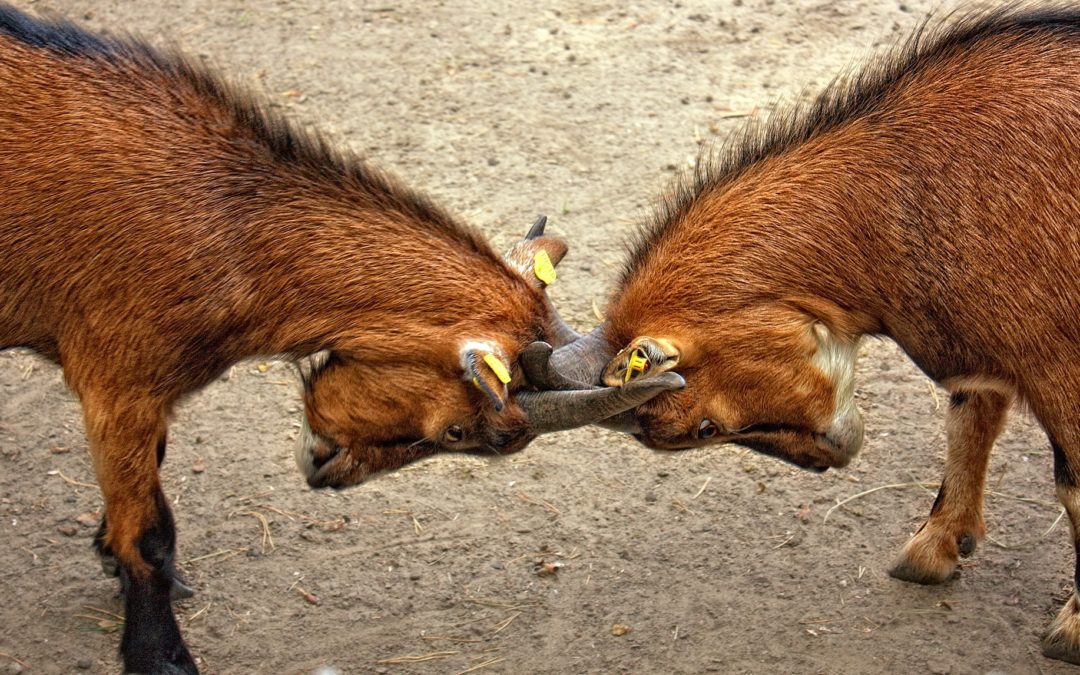 Tableau has released its own data preparation tool called Tableau Prep. How does it fare against Alteryx?

Advantages of Tableau Prep over Alteryx

Grouping similar rows is much easier in Tableau Prep

When you want to group similarly spelt rows together in Alteryx, you use the fuzzy match tool. A convoluted process is required to join back the data and in it doesn’t always work very well. This is especially the case if you have no other fields to match the rows.

With Tableau Prep you can simply use the Group tool, which can automatically change the similar rows to your desired result. It works better and doesn’t require the data to be rejoined. 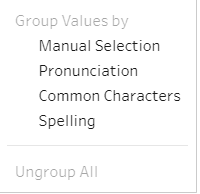 The Design is much nicer

Alteryx’s design can feel quite daunting and cluttered when you first use it as it has so many tools.

Tableau Prep has a nicer look to it and due to its limited options can feel better to use. It also gives suggestions on how to clean the data that can help those starting out.

Looking through the data is easier

If you want to visualize the data part way through in Alteryx you can either use the reporting tools (which are okay) or output the data and then go through Tableau. Tableau Prep allows you to open up a work book from a specific point in the data preparation process in 2 clicks. Additionally, looking through the data is much easier to do in the preparation phase in Tableau Prep than in Alteryx. 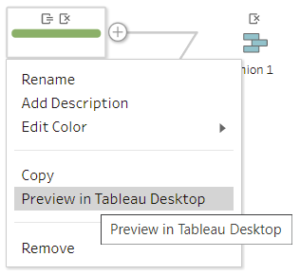 Advantages of Alteryx over Tableau Prep

Tableau Prep in its current stage only has a handful of tools that is mostly for preparing data. While Alteryx has over 100 tools available to the user and can do much more than just prepare data and output that prepared data.

Documentation for almost everything

Even though Alteryx has so many tools, it has documentation with working examples for almost all these tools. With Tableau Prep, if you don’t understand how any of the tools work, you’re stuck. You will just have to hope someone on the internet has the answers.

Working with joins is easier

When you join something in Alteryx, there are anchors for the inner, right and left joins are available. This allows for the user to work with multiple parts of the join. In order to do the same thing in Tableau Prep, they would have to create the same join again and select the different sections they wanted.

All in all, Tableau Prep does have its uses in preparing data to be used in Tableau. It does some of these tasks better than Alteryx but has a long way to go before it can be seen as a real competitor.