My First Week at The Data School 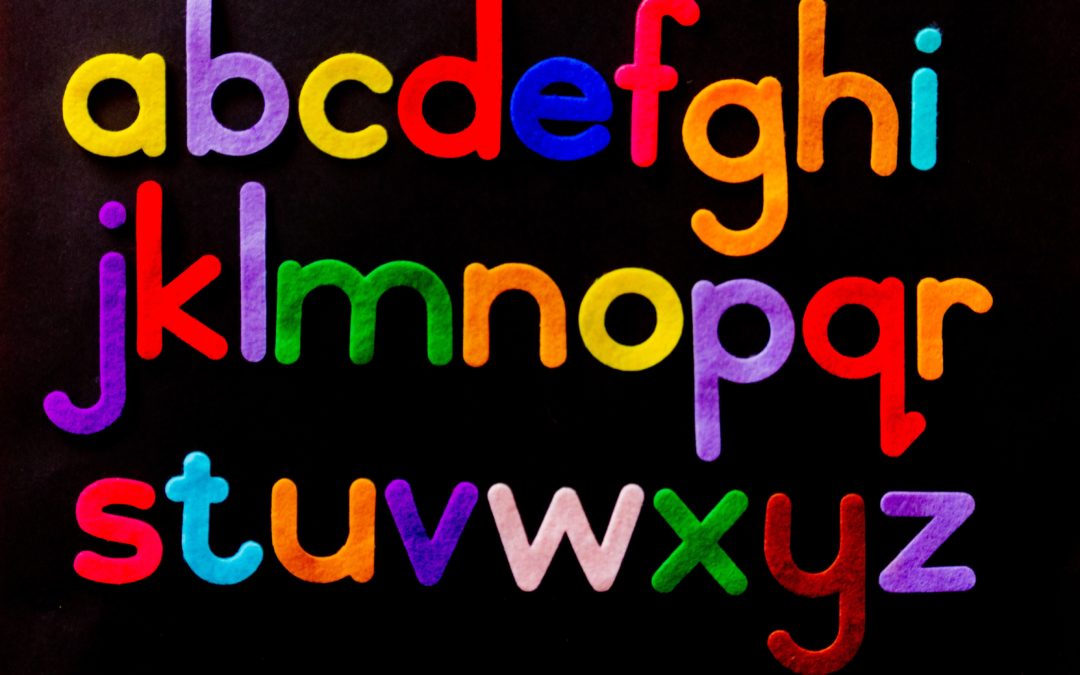 After a long time of waiting, the first day of my Data School journey had finally arrived. And what a week to kick it off!

The next three days were spent learning the basics and the core functionalities with Alteryx, a program that is very useful for processing large volumes of data. It was almost like watching and performing a magic show as we learned how to turn some of the ugliest data (I’m look at you ABS Census Data) into data that can actually be used and viewed. I enjoyed using the Browse tool because I enjoy looking through the data as it’s processed and the Formula tool because it’s just so versatile.

That Friday was the first of the dreaded Friday Presentations. The task given was to use Alteryx to incorporate new data into either our application dataset or the CLUE data. Doing this task really opened my eyes to how useful Alteryx was. Data that took hours to collect and clean manually could be done automatically in minutes! We were also invited to watch the Melbourne cohort present their client project. This was also quite revealing to the potential of Alteryx and Tableau.

The first week although quite intense was an enjoyable experience! We’ll see how fun it gets though as the intensity ramps up. At the start of the week we were told that what we learned during this week would be enough to pass the Alteryx Core Certification Exam. I decided to test that theory; and turns out they were telling the truth.