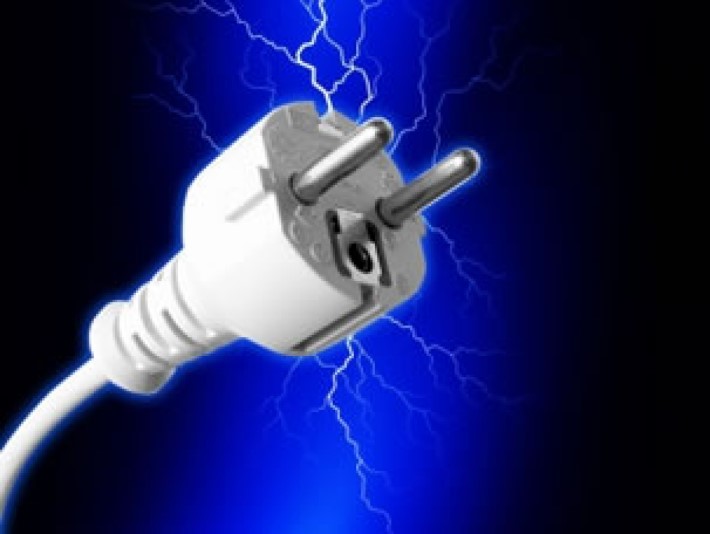 For this challenge, I decided to answer the following question: Are demographics properly represented in London’s smart meter experiment?

Below is a snapshot of my dashboard, which you can access here: 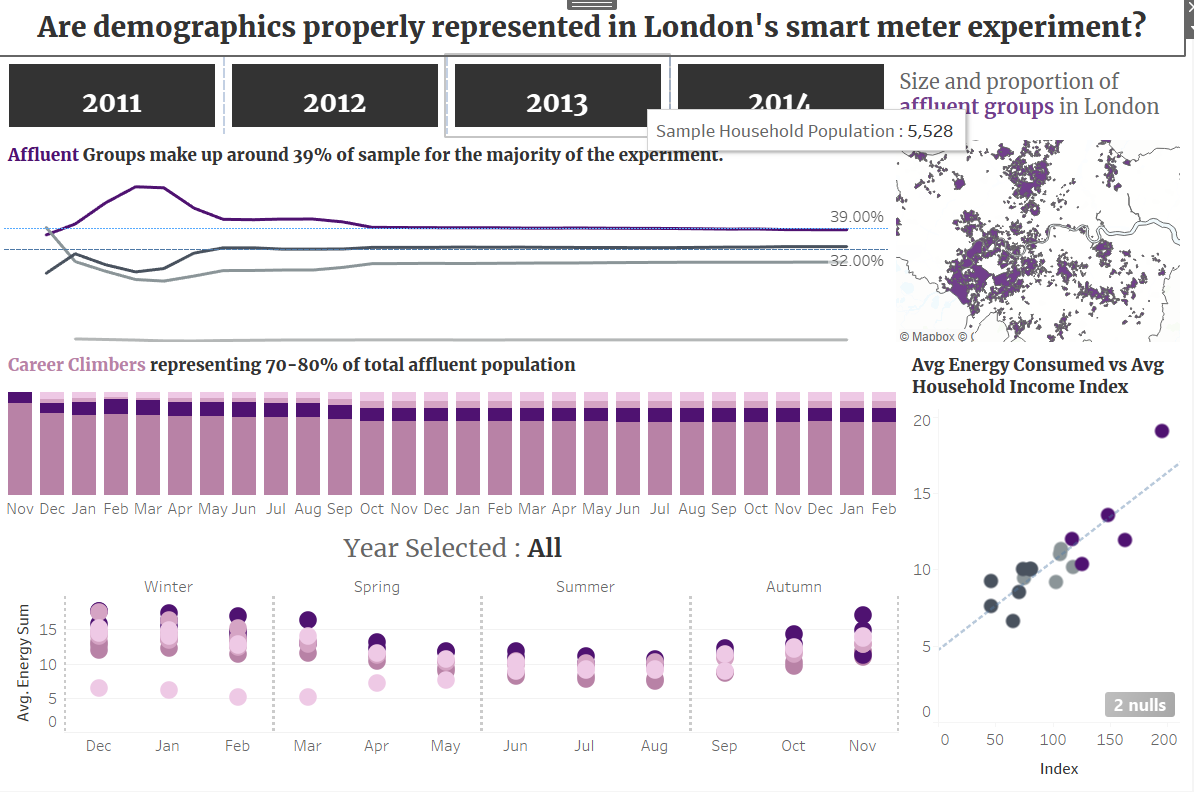 And now, I would like to outline the approach that I have taken to merge the required datasets to power the dashboard:

Step 2 – Summarise the spatial data and split it into 2 groups: affluent vs other groups.

I was not able to find out why the city sophisticates consumed more energy. So, there is room for more investigation. To do so, the index dataset needs to be re-shaped and wrangled and fed into the association analysis tool – which allow me to obtain Pearson correlation measures across all index categories.