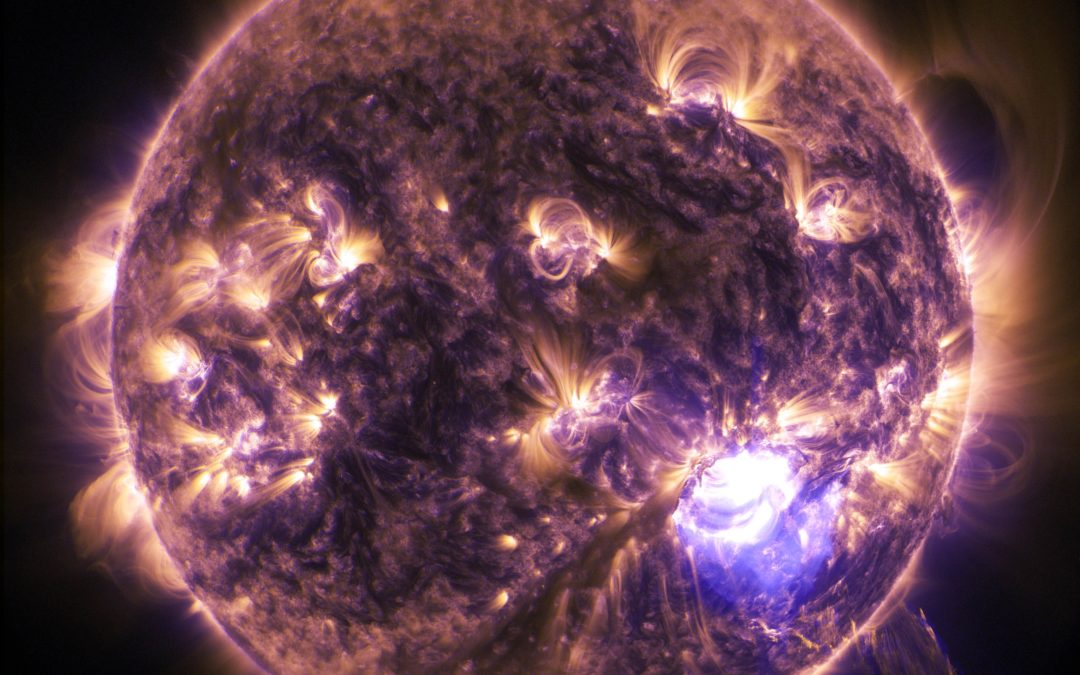 Being a multi-passionate professional, one of the other fields (besides data) that I am passionate about are social and environmental causes. Hence, why I found the day 4 dataset very interesting.

Day 4 datasets were all about solar energy generation. We were given 2 principal datasets:

And there was one rule: no Alteryx Allowed, which means all the data wrangling had to be done in Tableau itself or Tableau Prep.

The first question that came to mind while browsing the dataset was: “does political preference influence the solar capacity of a given electorate?”. I began with the hunt for election results data for each state (state elections only). I knew that this process would take me some time therefore I took a step back and thought more carefully about whether the data would allow me to answer such a question? My theory was that electorates with higher votes for the Greens will typically generate more solar power per household, but this assumption may not hold because the reality is that the motives for going solar, in many/(some?) cases are not environmental but financial.

The story that I ultimately settled for

I decided to compare each state’s current solar capacity and potential and determine their ability to go 100% solar.

Here were my key findings:

You can find the dashboard here: 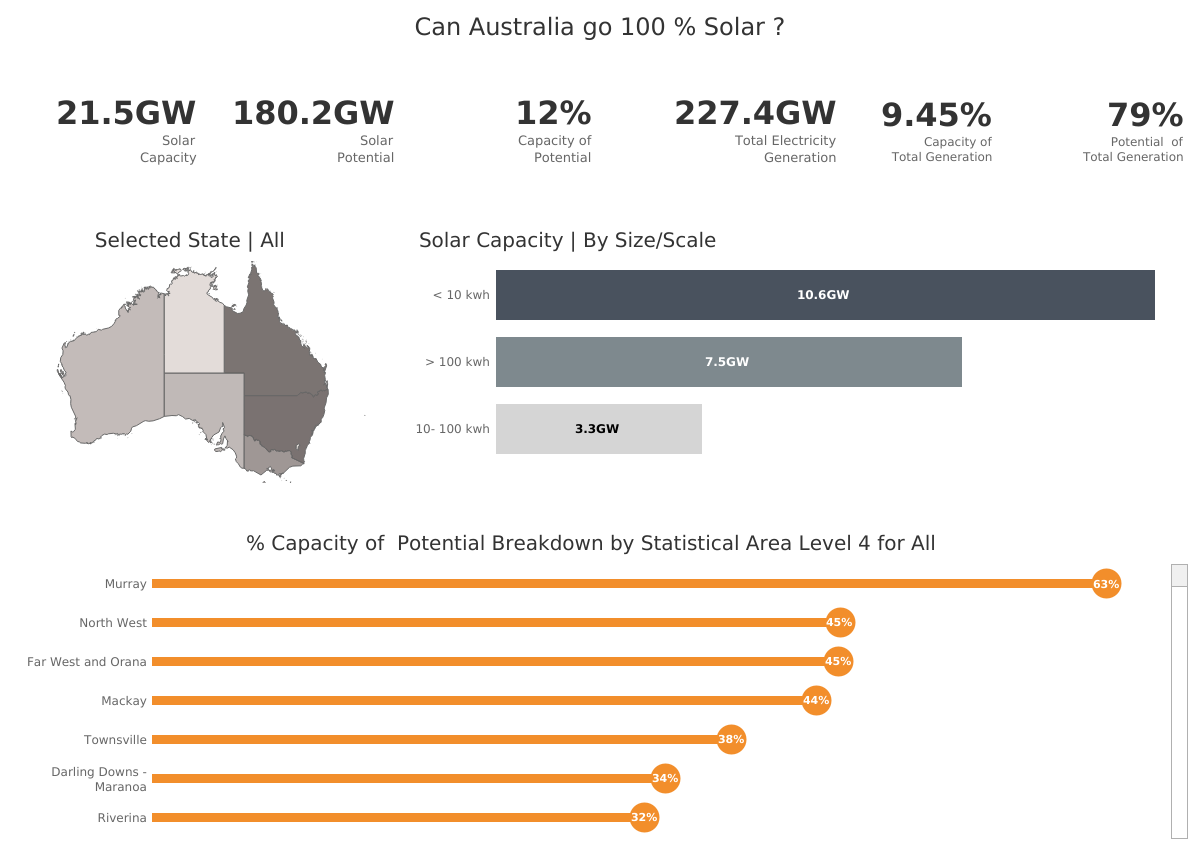 Here are some of the next steps that I would like to incorporate into this dashboard: