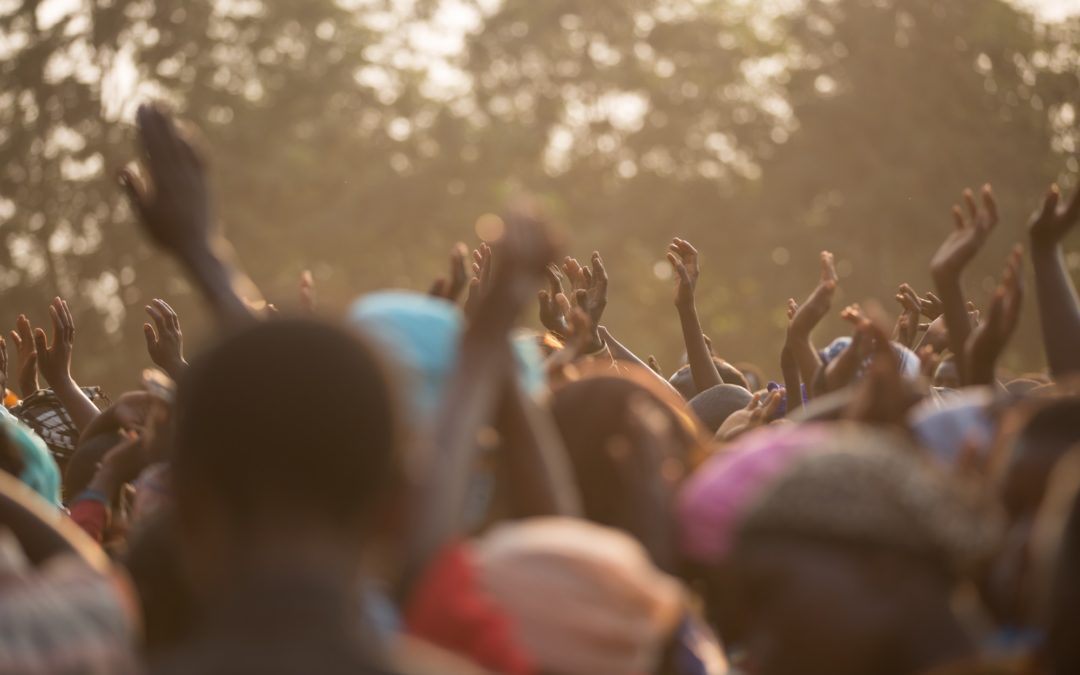 I’ve recently watched the Netflix documentary on Bill Gates titled Inside Bill’s Brain which focuses on the life of Bill Gates and his foundation work. If you haven’t watched it, I’d highly recommend you do. The documentary doesn’t focus on his wealth but rather the person he is and the foundation work he’s doing.

What caught my attention in the documentary is the segment on his undying optimism and effort to eradicate polio from the world. Also, I couldn’t help but notice what an instrumental role data analytics played throughout the journey.

Bill Gates & Melinda Gates launched their foundation intending to solve global issues in certain areas and is currently the largest private foundation in the world. One of the areas of focus includes Global Health. Under that initiative, one strong focus has been the complete eradication of polio from this world.

In their pursuit to improve global health and eradicate polio, Bill & Melinda Gates have spent billions of dollars so far. However, money simply doesn’t solve problems. And I’m sure they understand it better than anyone else. However, it enables the resources needed to solve the issues and is a key factor.

When the foundation attempted to eradicate polio from Nigeria, there were many challenges. One major issue was the lack of detailed mapping that would inform them which areas needed more attention from an already short supply of volunteer vaccinators. Despite all the efforts, new cases of polio were popping up scarcely across different districts in the country.

To solve the problem, they had to create detailed maps through satellite imagery and complex algorithms. Through data analytics, they were able to ascertain which parts of these districts were seeing new cases of polio and which areas needed more attention.

To go further, the foundation’s analytics team used predictive analytics to figure out future outbreaks of polio which helped them stay one step ahead. To be able to predict future outbreaks, the team had to analyse massive amounts of data including population change data and vaccination rate data. And they were amazingly accurate.

How good were their efforts? Well, Nigeria went from 798 cases of polio in 2008 to only 21 by 2010. Moreover, a bigger success story is the case of India, which went polio-free in 2011 even though it was considered nearly impossible to accomplish due to the high population density among other factors.

There is no doubt that data analytics played an instrumental role in solving these issues that were previously considered impossible to be solved. This is a case of data being used to truly make this world a better place.

I wanted to discuss this story to highlight the importance of using data for good. And I sincerely hope that there will be more examples like this. At the heart of our efforts should be a focus on using data analytics to empower good and make tremendous positive impacts in the world that were previously thought to be impossible.