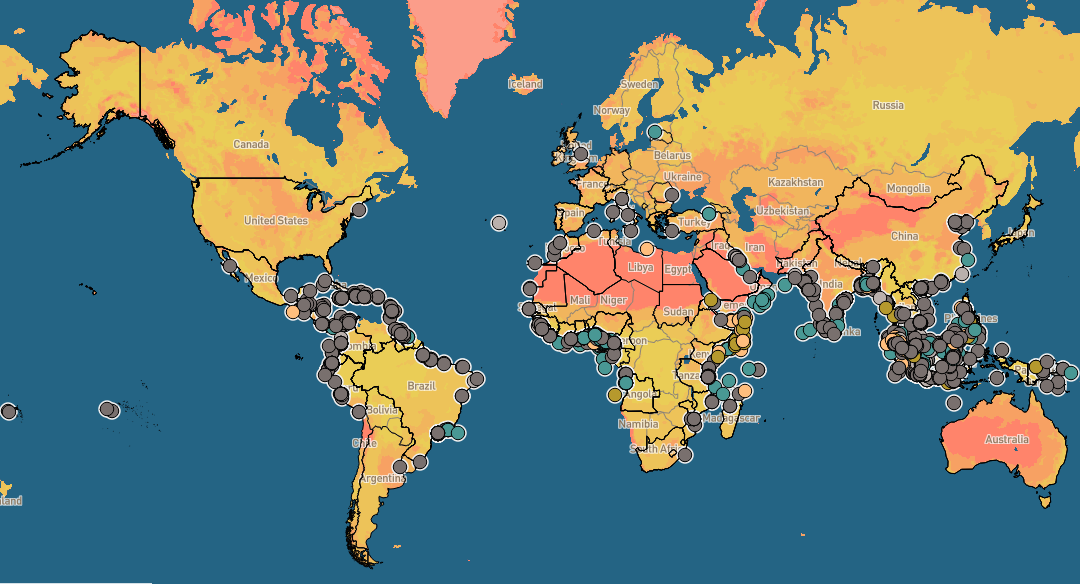 Today was the second day of the dashboard week. If you’re unfamiliar with dashboard week, it is a week where the data schoolers in training have to build 5 dashboards along with 5 related blogs in 5 days. So that’s 1 dashboard + 1 blog a day. Every day the topic and requirements are provided in the morning and we have till the end of the day to finish our work.

Today’s topic was quite interesting. We were provided with a link to a website with datasets containing all the pirate incidents that have happened since 1978. The brief was:

There are many different types of information that goes well with pirate incidents but it is hard to find concrete data that connects well, something I would come to realise much later during the day. Anyhow, I was excited to be working with spacial data as I enjoy making maps.

As always, I plugged the data into Alteryx to be able to shape it. Fortunately, the data was not in terrible shape, so it wasn’t too hard to clean it. However, there was an incident description field which had lots of details on the incidents. The challenge was to pull the data from there. So I had to parse all the words out of all the rows in the field and map them with the incident. I was able to find the incident types, victim ship types and such. I also decided to separate the incidents by each decade to see the difference in incident type across different decades.

To supplement the dataset, I decided to add in some spacial data of exclusive economic zones of each country to see the which country’s maritime borders the incidents were happening in. Alex helped me with this process as he had already done this so I didn’t have to spend too much time on this part. At the end of the process, I had some interesting measures I had pulled from the incident description as well as the information on which country’s maritime zone the incidents occurred in. I also pulled in some supplementary data on every country’s unemployment rate but I didn’t end up using it as I couldn’t map any correlation between that metric and the incidents.

Then I move on to Tableau. As always, I started with the map. I decided to not use the default maps in Tableau and instead create a map using the Mapbox Studio, available on the Mapbox website. I decided to slice information by incident type, country, decade and victim ship type. I also decided to add in a heatmap to see which day of the month in each month of the year incidents were occurring more.

Here is a screenshot of the map in the viz. Click here or on the screenshot to be taken to the viz in Tableau public. 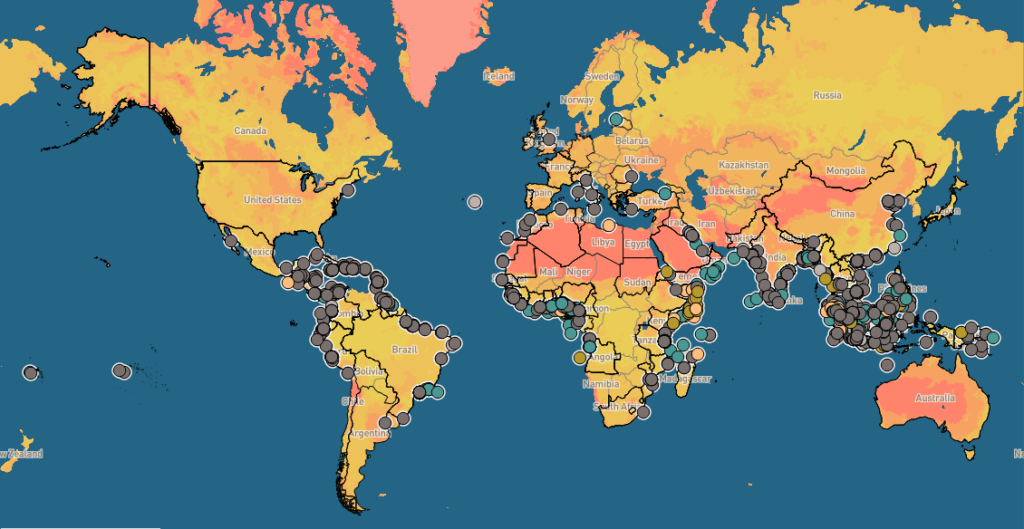 I decided to timebox things to 5:30 and I didn’t go over time. So there were many improvements that I could’ve made but had to forego. I would like to draw more correlations between the incidents as well as do some analysis on the seasonality of the incidents.