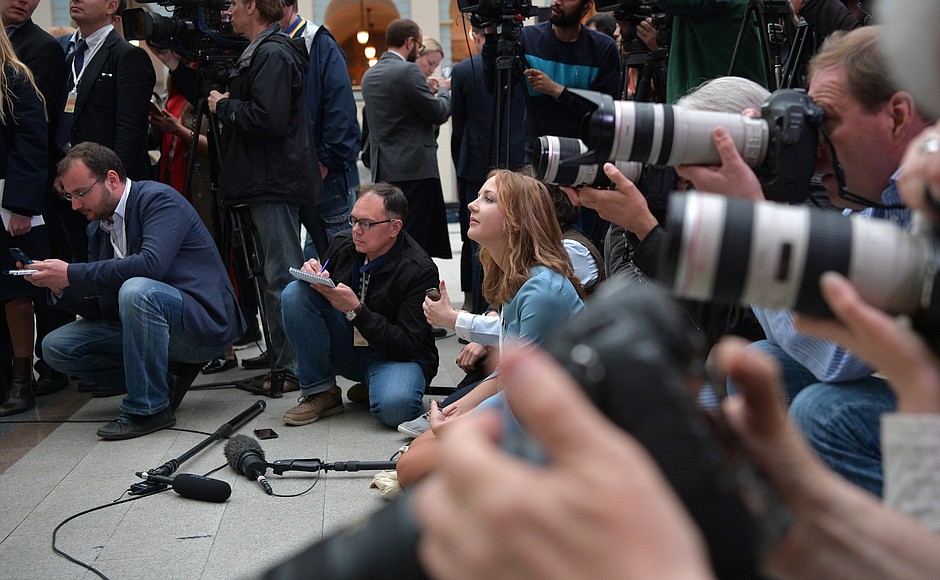 Yesterday morning marked a sad end to the whirlwind thrill ride that is dashboard week.

The day 5 data set was sourced from the Committee to Protect Journalists and contained information on world-wide journalist deaths since 1992. Each row of the data was a death that occurred as a direct result of that person’s professional work. We were also informed, followed by a universal and sweeping groan, that we’d be using Tableau version 8.3.

I used the last day of dashboard week to tick a few things off my custom chart wish list; the humble donut and the less humble Sankey.

I decided to focus only on foreign correspondent deaths by filtering to events that occurred in countries that were different to the journalist’s country of origin. If a journalist’s nationality or country of death were missing, I labelled them ‘Unknown’ for my ‘Died overseas (yes/no/unknown) grouping field.

The easiest way to build a Sankey in Tableau starts with unioning your data set to itself after creating an extra field for each union object that specifies what half of the data it is. I used Alteryx to create two streams with data, label each stream in a new column (‘Country of Origin’ or ‘Place of Death’) and unioned them back together.

Other than that, very minimal tweaking took place – I wanted to dive straight into Tableau 8.3 and learn what data visualisation was like in the Paleozoic era.

I couldn’t have built the Sankey as quickly as I did without this video. SuperDataScience has a metric ton of fantastic and easy to follow tutorials for custom charts. The table calc. interface was quite different in 8.3, but apart from that it is very possible to easily build a nice Sankey. 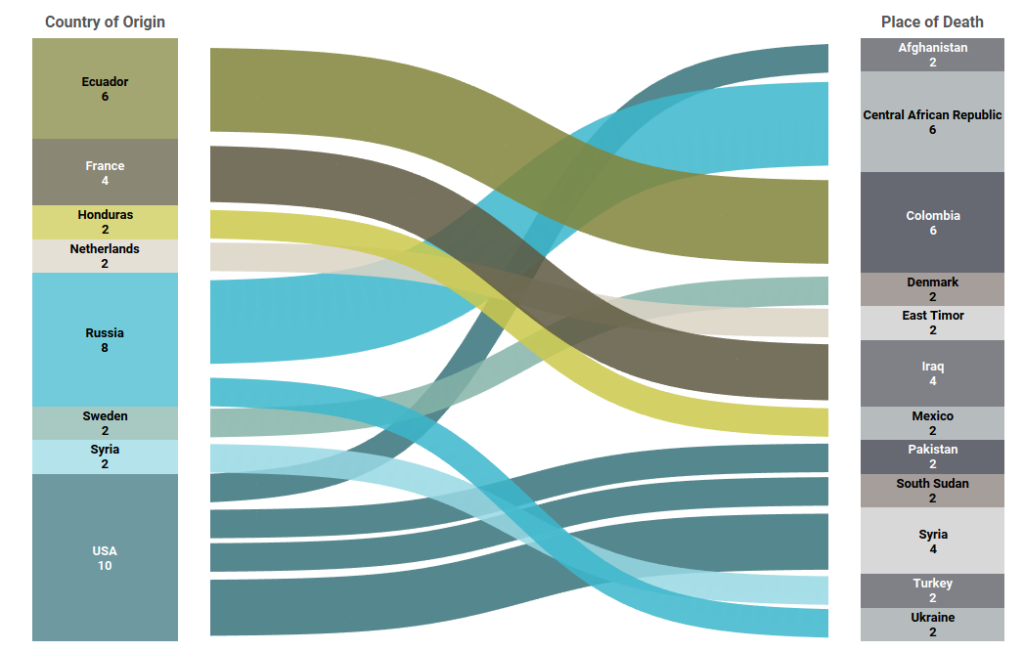 The Sankey shows the countries of origin on the left and the place of death on the right. The number of journalists was also placed on the label. All up only 18 rows made it onto my Sankey, but having no more than 8 country categories meant that it remained uncluttered.

After adding a donut chart for the proportion of foreign correspondent deaths (A great donut chart tutorial can be found here) and a map of these incidents, my dashboard looked like so. 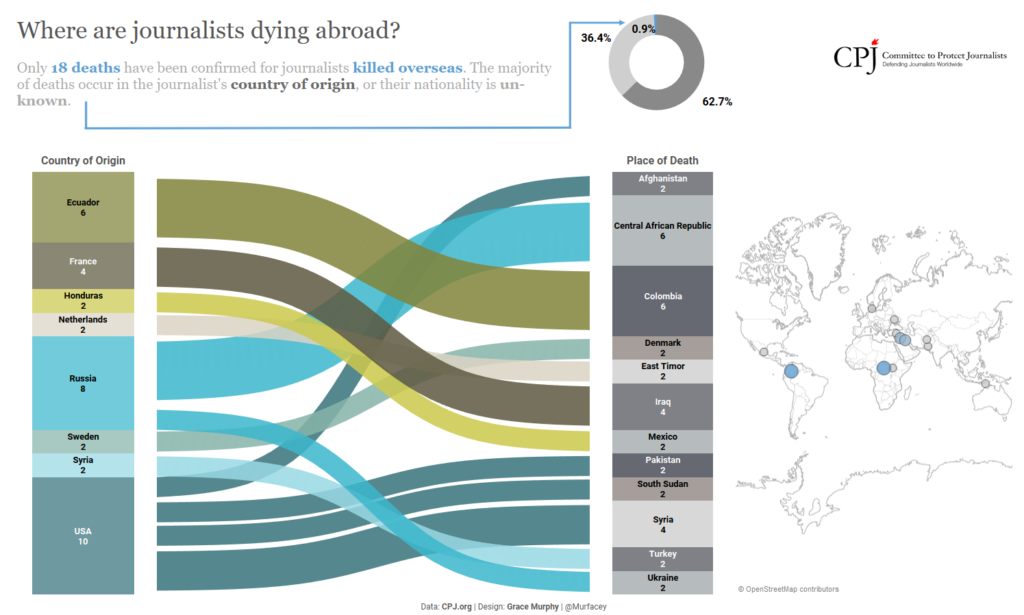 Despite it being the 14th week of our training, Dashboard Week offered its own learning curve in terms of time-boxing and storytelling. It was a treat to focus less on using the technical skills I’ve gained over the last 3.5 months and more on displaying insights in a visually appealing and creative way.