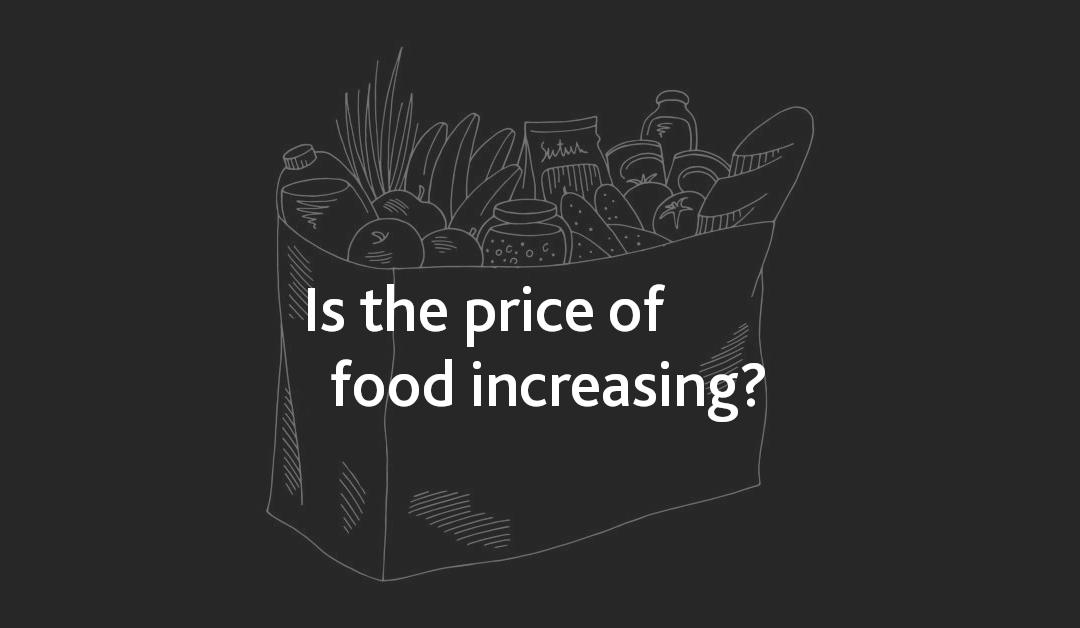 Day 5 of dashboard week, and probably the toughest so far. We had been tasked with making something using the Food and Agriculture Organization of the United Nations. While the dataset was not that hard to work with in general. The issues arose from the lack of time. Since it was Friday we had to present today as well as making the dashboard cutting our hours available to work. Based on the experience of the previous days, usually the last few hours of the day were making the actual dashboard. Since most of the day is just understanding and processing the data. Today that was not possible and I had to immediately get to work and cut corners where possible.

Alteryx today was very light. Usually we would go out and get supplementary data in order to tell a better story within the data. Though due to the time constraints and my experience in Day 4 with spending way too much time trying to find supplementary data. I decided to keep it as simple as possible today and just went with the base data, mostly. The above Alteryx workflow shows a quick join to currency conversion and then the conversion occurring in order to have a standard going into Tableau.

This was just to include population data as a quick supplementary data source to the data. Since my story was about food pricing increases, population would be a big factor in that and it would be wrong to not include it somewhere.

The dashboard theme was just green basically. I did not want to spend too much time on the design and theming today due to the lack of time.

My main points are about cost and about food which are both commonly used with a green colour so this was the theme of the dashboard. I broke up the dash into three sections.

Firstly looking at the increase of the last two years in comparison with 2019, and how the index has increased over this time period. Secondly looking away from the indexes and looking at strictly USD increase for the producers of the food. Are their costs also increasing in the same pattern? Thirdly by country, this is the interactive portion of the dashboard. Allowing the user to select any country they might want to drill down for more data and see how they are doing.