Relationship and joins in Tableau Desktop 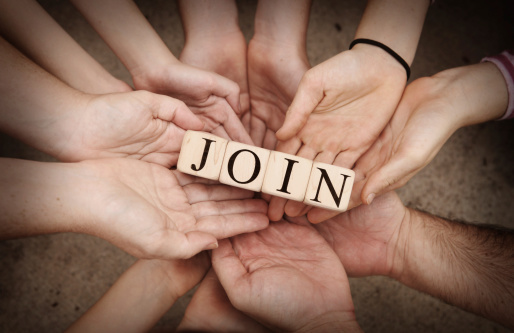 There are two layers in Tableau: Logical and Physical. 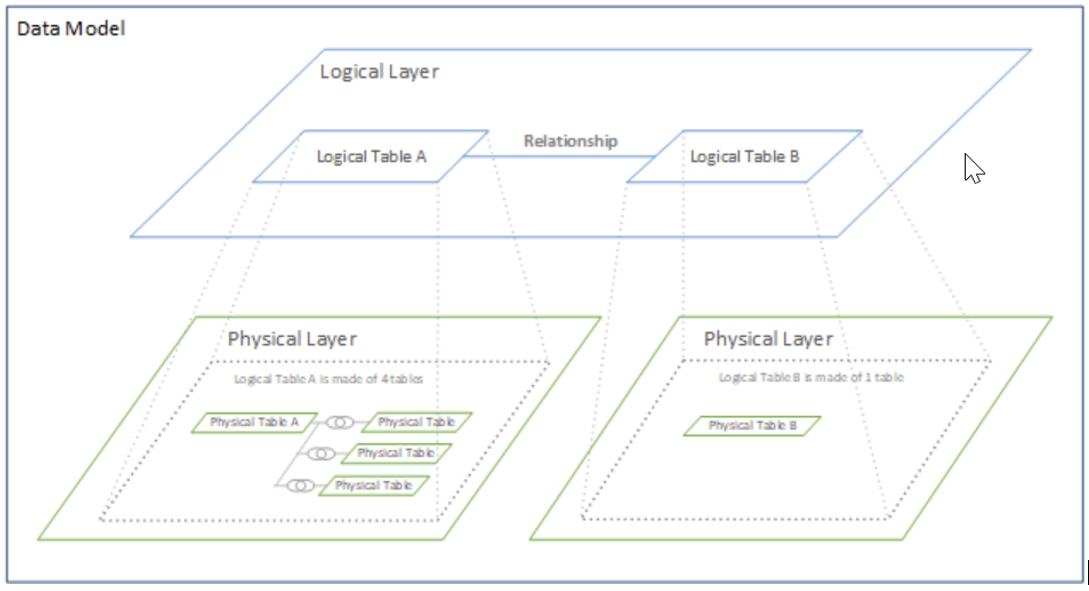 The logical layer operates differently of the physical layer. But what are these differences?

Physical Layer is where the joins can be created between the tables as required. When the join is created Tableau merges the tables and it creates a single table.

To create a join is necessary doble click on the table in the logical layer to open the physical layer and then just drag another table next to it. In the physical layer it possible to choose the type of join and it is more suitable for analysis and visualisation, but it is also a more static way to combine data.

One limitation of the join is the fact that the joins need to be done before the analysis and it cannot be changed without impacting all sheets using that data source. However, the join affords make unions between tables and it also allows control on the way to combine table. 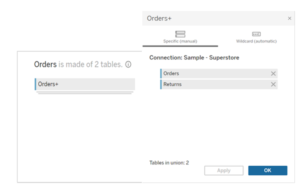 This information is a summary of Tableau.com page How Relationships Differ from Joins.

I hope you enjoy the content and have a good day.