Dashboard week day 4 – Save our Forests 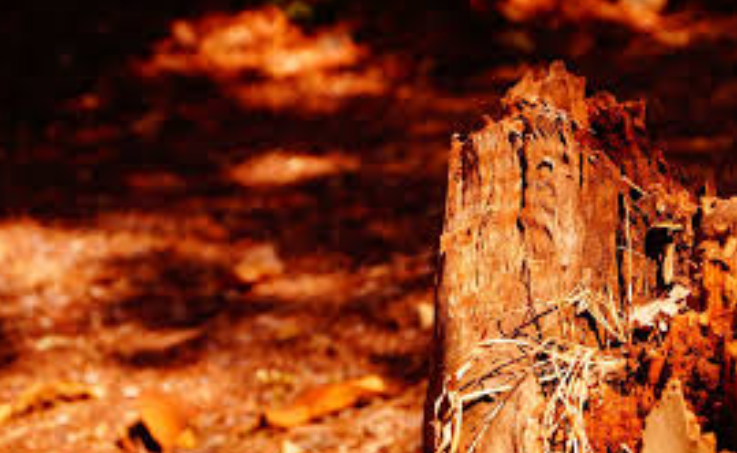 In today’s Challenge, we had to build a story with any of the datasets from the world bank. Choosing a dataset and story was the toughest part of today’s challenge. There was an enormous amount of data on the world bank website and some of the series had very scarce data. It took a while for me choosing what story I wanted to tell and searching if we have enough data points to build that story.

I used TableauPrep to transform my data. Also as this data was at the country level, and for my story I wanted it to be aggregated at Region level; I joined the region details to the main data set.

I chose to tell the story of deforestation around the world and where it is evident more. Also, I wanted to highlight countries that are trying best to reforest their lands. It started with big numbers to tell how deforestation is pulling down our percentage of forest land in the world. Then I moved to numbers related to different regions with respect to Forest area % and forest Area Sq Km. I dug deeper on which regions are overall contributing to forestation or deforestation. and then to countries and the story for the top country. I ended with the percentage of difference in Forest %(1990- 2015) box plot which shows the median value still is near to 0. The image of this one is coming as blurred, maybe I made it too long 🙂  here is the link to see this in Tableau Public

I completely enjoyed creating this viz. Although I could have added more if this wasn’t to be done in a Dashboard week.
Finally got to our last Dashboard weekday!!!