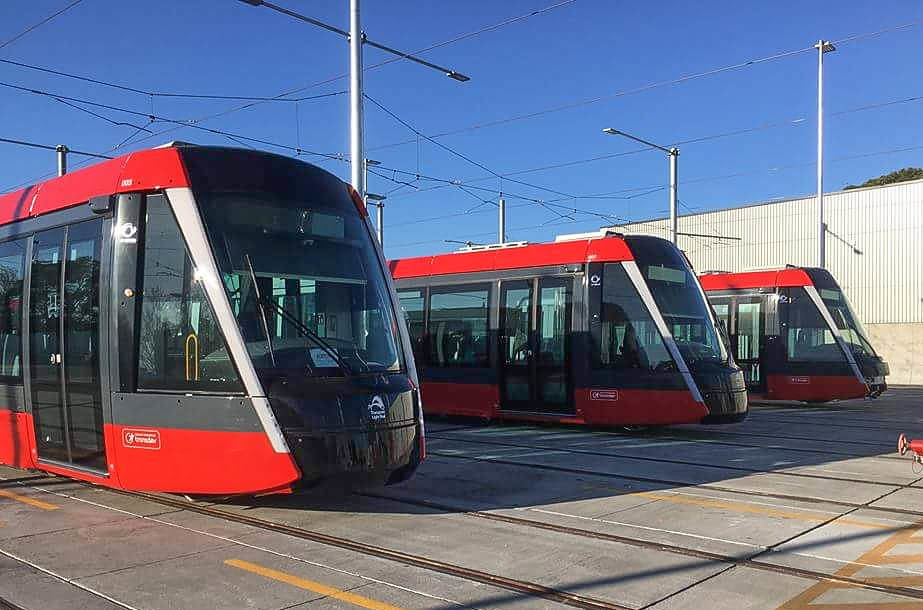 The end is near for data school cohort eight, but first dashboard week. Throughout the week I will be write about my experiences with each of the daily challenge. I will share my thought process, any tips and challenges and the final dashboard I have come up with. Let’s get started with Day One!

As part of today’s requirement, the data had to be downloaded and parse using an open-sourced API.  The API I decided to use was Timetables Complete GTFS provided by Transport NSW containing the timetable, stops and routes for all public transport network in Sydney. As you can imagine this dataset was quite big, and with limited time it was crucial that I narrowed down my focus. I decided that my main topic was to discover whether the Sydney Light rail specifically the Circular Quay to Randwick Line is efficient. By determining my focus early, the size of the data that I had to work with was significantly diminished.

Since the data had to be sourced through an API and restructured to be appropriate for visualization, Alteryx was a key tool for today’s challenge. A couple of key Alteryx tips that were extremely helpful in today’s challenge are:

Since I am interested in the efficiency of the light rail, the key measure I am interested is speed or time of travel. However, a simple average speed or journey time metric is not very relatable to an audience, especially those that do not catch the light rail. To get around this I decided to compare the journey of the light rail against other modes of transport that were easily to mentally compare against and that were relatable. The other comparable modes of transports were the light rail at time of opening (much slower), light rail going at optimal speed (much faster), human running pace and the Melbourne tram.

By utilizing the page function on tableau, I showed the journey of these modes of transport side by side to easily compare the time of journey and get a gauge on the transport. Other key information such as a description of these modes of transports and other key insights are available as well using a hide and show button. I love the hide and show button as it offers a way to include more information in a dashboard without taking up any screen real estate and overloading the audience.

The Sydney light rail received significantly backlashed when it started in December 2019 for its slow service. It was so slow that someone running a 5 min/km pace could complete the route quicker. The service has since improved and it is slightly faster than the Melbourne tram, however considering that these modern vehicles can travel up to 70km/h there are still major rooms for improvement.

That’s all for now – thank you for joining!

See you next for Challenge Two!