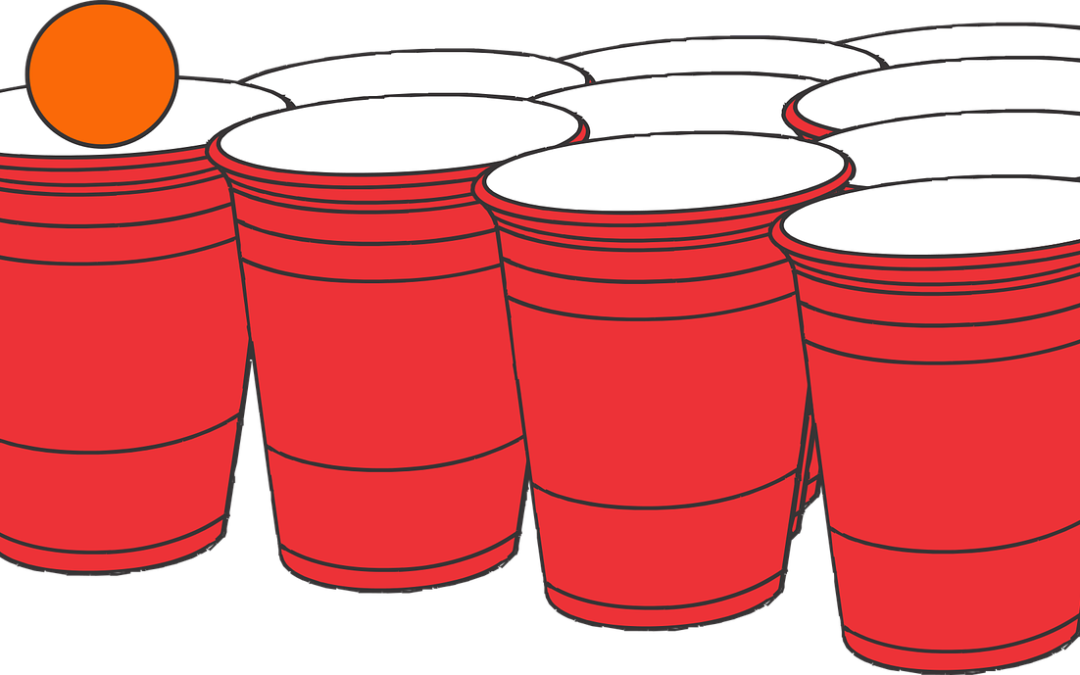 It is the final day of dashboard week, and I am still alive! The good news is that the final challenge was my favorite.  The bad news is that unlike the other days we only had a few hours to work on our dashboard before presenting at 3pm. So, lets jump into it right away.

The data we received was all the liquor sales in the US state of Iowa between 2018 – January to 2021-May. Thankfully with the extreme time constraints the data required no processing and was ready to be implemented in tableau straight away. I knew I had to quickly come up with a story to focus on and I decided to run with drinks purchased on Superbowl Sunday which I knew is a massive event in America. But to my shocked there were minimal drinks purchased on the weekends and upon double checking the metadata I released the sales were orders from the shops to suppliers not from customers to the shops.

This is why domain knowledge is essential for any analysis

So now I know that customer behavior was not available at daily detail so instead I decided to focus in the summer period of 2019. I know that the summer of America is a popular time for parties with school and college students and breaks and I wanted to know what drinks were most popular in this time.

The party drinks that had the top five sales in summer were tito’s handmade vodka, hawkeye vodka, fireball, malibu coconut rum and absolut vodka. I decided to focus the dashboard around these five products.

In terms of the design, I used a MV Boli font which is not very serious. Continuing the party theme, I have chosen a light red background and even put in the ability to play 2019 house party music. I have never included audio in tableau dashboard before and I was surprised how easily it was to implement though embedding audio a url link.

This was the final dashboard I created, click on it to interact with it on tableau public: 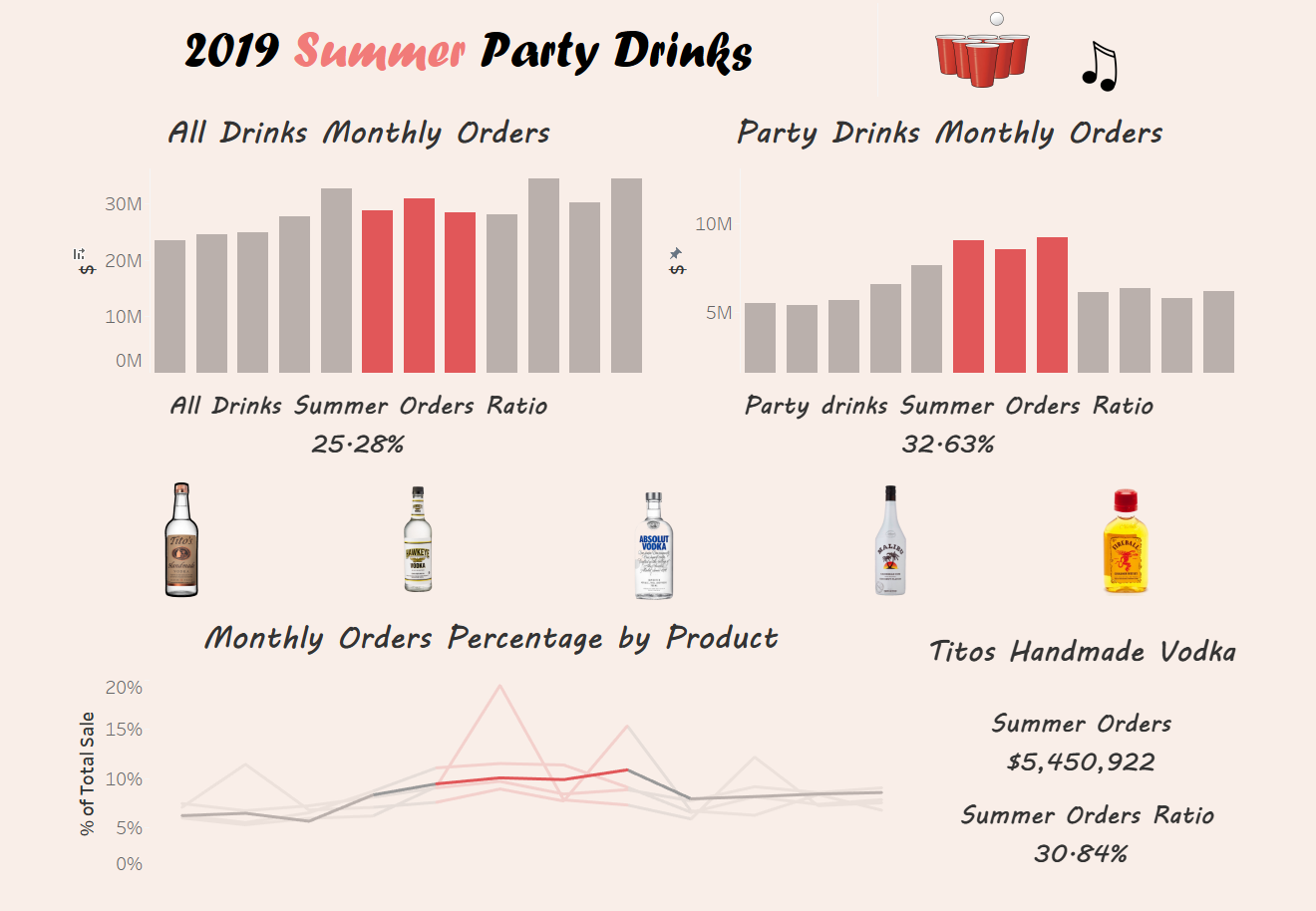 That’s the end of dashboard week and wow I can’t believe I have created five dashboards in five days. I’d like to thank the coaches for the ongoing support. It is great learning directly from the subject matter experts. Now it’s time to celebrate!