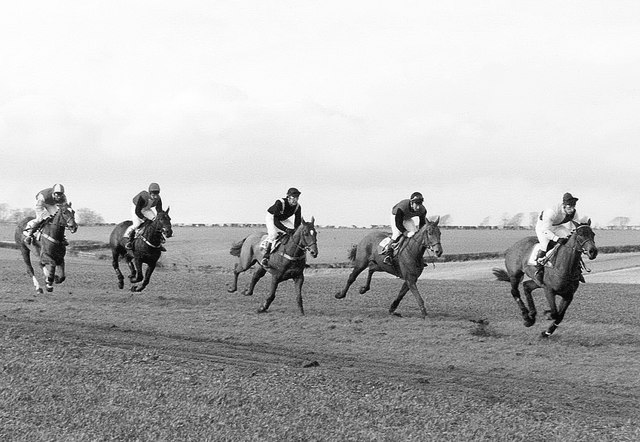 We’ve heard and read a lot about Dashboard week at the Data School, so somewhat we were all excited now that the time has come. We knew what to expect, but still, Craig is great at keeping us in suspense. In the last minute he revealed the topic for day one. Tomorrow is Melbourne Cup, so the choice was obvious.

We had couple of data sets but none of them was in a state ready for visualizing in Tableau. Going through Alteryx was inevitable. A lot of Regex, parsing and basic cleaning was needed to get the data in the shape we needed. Later on, I realized that some of those steps were unnecessary and I won’t be using some of the fields I generated. Lesson learned – when there’s limited time, familiarizing with the data at first, drawing a rough idea of the visualization as second and then getting heavily involved in data prep might be an alternative and even a better solution to what I applied today. Luckily there are four more days until the end of Dashboard week to experiment with the approaches.

After preparing the data in Alteryx I made sure that the fields are properly named in Tableau, they are grouped in a way that make sense to me, and that I am comfortable with the terminology I’ll use. After throwing the numbers on the canvas couple of charts started to emerge, but I wasn’t satisfied with where I was heading, until the point where a horse on the canvas looked intriguing enough for me to keep it. I decided to go with a simple but fun solution using custom shapes.

Click on the image above to see the interactive version of the viz on Tableau public.

The final idea was to show comparisons of horses by the viewer’s choice with a couple of different parameters. I wanted to make the view aesthetically pleasing, so I went with muted colors. At the same time, I focused on making things easily visible, therefore I chose to emphasize the variables I wanted by shape, size and color. The usage of parameters made it easy to distinguish between the horses of interest.