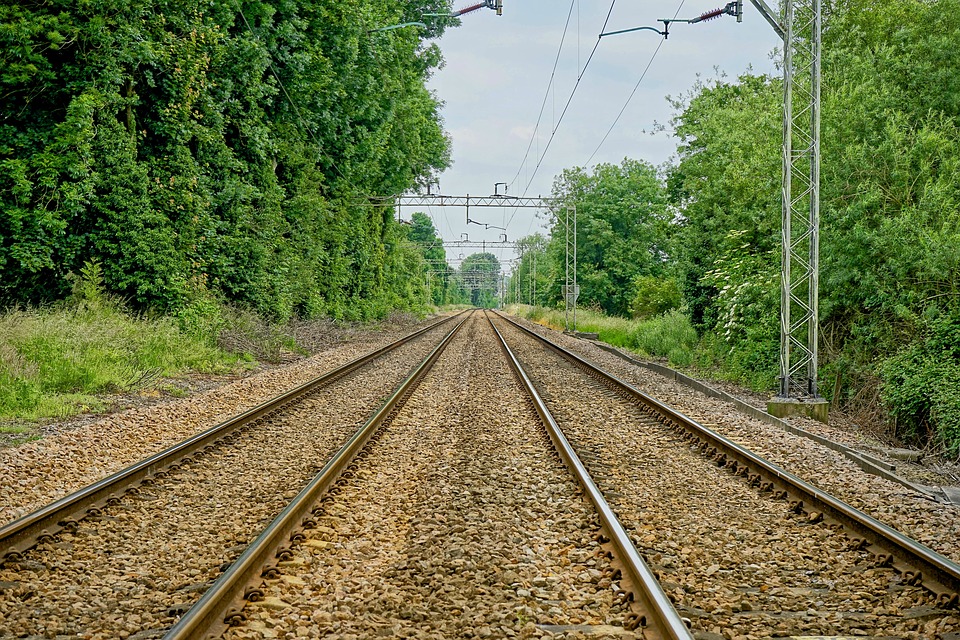 Day 2 of Dashboard week was focused Sydney Trains. We used data from Transport for NSW and every one of us approached the topic from a different perspective.

My focus was on the differences in the traffic each train route in NSW generates. Firstly, I wanted to present all of the routes on a map so that the interactor gets the idea of the context, for what I used the shapefiles contained in one of the data sets. Another aim was to create a year-over-year comparison for the frequencies for the time period for which there was information on the number of tap ons. And lastly, I wanted to break down the traffic by the Opal user type.

The top and the bottom of my Tableau Dashboard use as menu buttons and filters that allow drilling down and exploring the data. At the top are the routes, while on the bottom are the Opal user types. In the middle is the map, for which I wanted to use bright colors that will pop out on the dark map style. And the last segment is the YoY visualization for which one of Craig’s tricks proved to be quite useful. You can follow his tutorial on the following link. What I did actually is sort of a sparkline graph that allows emphasizing a specific point on a timeline, usually the last one. In my case I wanted to put the accent on the latest month that was recorded and compare it with the same one in the previous year.

Creating this is a bit tricky since you can’t choose to emphasize this point using one axis. Therefore, the first step for a creating a sparkline is making a dual axis, where the first one will be line chart, and the second will use circle marks. Since we are not interested in plotting all of the points, but only two of them we need a calculation. In my case that was the following one.

You can use similar calculations that will have similar effect as the one I created. Lastly, I played with the sizes of the dots and the labels to get the final look.

Below is the final dashboard. You can access the interactive version on Tableau public by clicking on the image below.