Day 4 of Dashboard Week was particularly fun. We had a huge data set with nearly 6 million rows. The data this time came from iNaturalist – online social network for sharing biodiversity information throughout the world. The data itself wasn’t providing much opportunity for analysis, so it was a perfect opportunity for experimentation.

Couple of weeks ago with Leigh we created a Sankey chart for a client as part of the project week at the Data School. It was risky, but we were extremely delighted to see that the client was very pleasantly surprised. I thought doing another Sankey would help the knowledge sink in – and it truly did, so I went for it during day 4 of dashboard week. Additionally, this time I got to get even more creative since I wasn’t limited with any particular requirements.

I’ve found some videos on how to do Sankeys and I decided to use this one. Additionally Craig suggested using another one which I hope to try out on a different occasion. In a nutshell the process looks something like this: 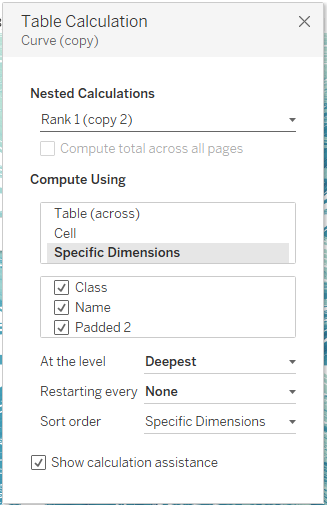 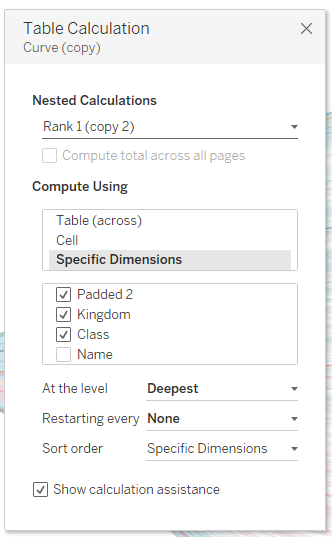 For me Sankeys are one of those charts, along with radial ones, that look brilliant. Still they are only perfect for certain type of data sets, and probably the one I had wasn’t the best of all choices. However, it was a good learning opportunity for me and hopefully this blog post will help someone else on their journey as well. While waiting for a better dataset for the next challenge, I will let this one shine on my Tableau public ?. Click here to open the interactive version of the final Dashboard.