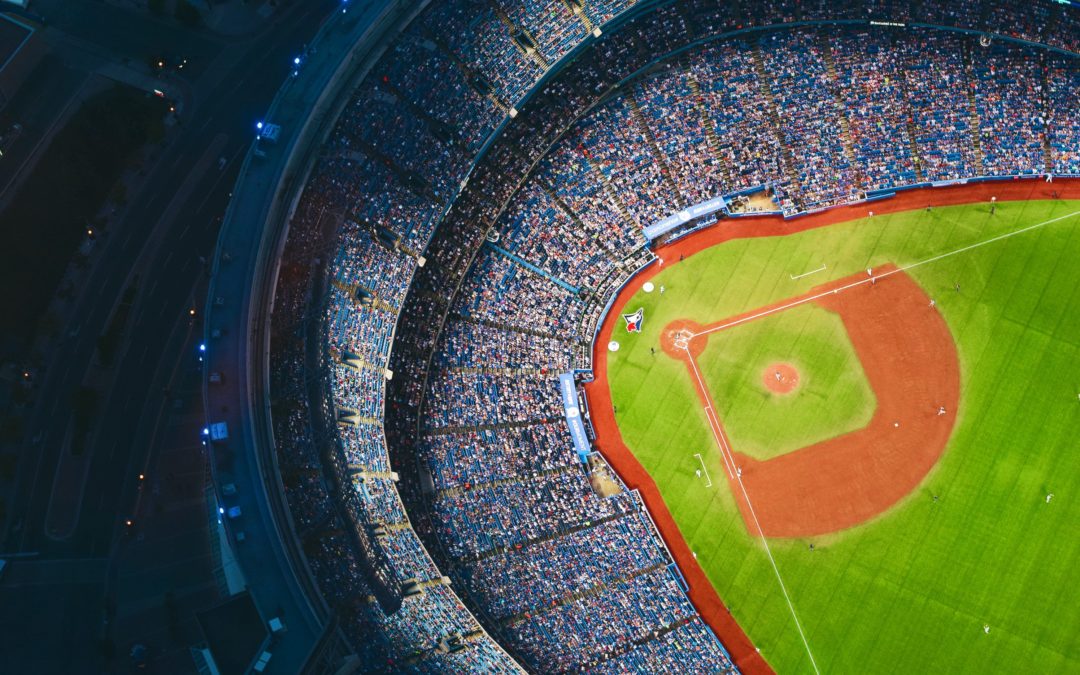 For day 2 of dashboard week, we have been gifted an Olympics dataset. This dataset captures every single participant in the tournament from 1896 to 2016. Compared to yesterday’s data, this one is a doozy. It requires basically no data wrangling within Alteryx as every column is well laid out.

The downside to this is that there is not a lot to discover within the data. Many different interpretations of this dataset have already been made, and we are encouraged to find something new.

My strategy for this dataset was not to try and figure out a story on a macro level of the Olympics, but something more individual. At first, I wanted to explore the journey of one of Malaysia’s national heroes in Badminton but felt that was not enough of a story. There was definitely a need for more supplementation, so some research needed to be done.

After a few hours of thinking and researching, I settled on one theme that has always captivated me. The idea that athletes train their entire lives for a shot at winning a gold medal every 4 years. Most never make it to the top and with only 3-4 chances in one lifetime, it is heart-wrenching to lose so close to your goal.

However, with so many sports and athletes, there was bound to be some incredible stories to tell of perseverance and victory. At first, I tried to find these stories using Alteryx, but after a while, I realized I was running out of time and decided to go with 5 I already found through research and personal knowledge. Each person I selected was one that had failed over and over again, before finally clinching that oh so sweet Gold in their final Olympics. However, the initial dataset does not provide results or any specifics of each Olympics. To supplement, I had to find records and results from various sources. With this data, I created a new data source for extra supplementation. We were now ready to build the Viz.

Given that I had created a report yesterday, I really wanted to focus on interactivity today. I focused on creating something more minimalist that would require interaction to uncover the story. In the end, I really struggled with the visualization of the data through graphical means. I settled for more Viz in tooltips to keep the dashboard clean.

Given more time I would’ve definitely liked to have improved the formatting and colours. I also would’ve thought about more creative ways to tell the story without relying on writing it and keeping it behind tooltips. Overall another really fun and interesting day. I’m sure we all learnt a lot about the Olympics from this challenge.