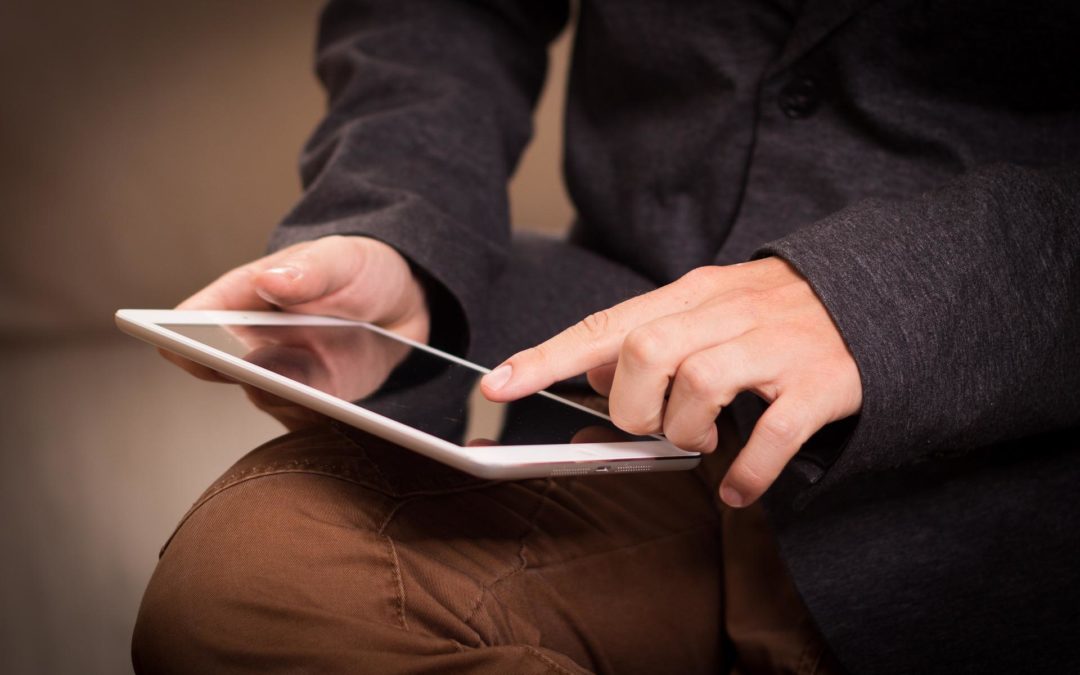 As mentioned in the last posts, the Data School is in the Dashboard week. And, today’s challenge was to create a dashboard using England’s House price index data set. (access the data: https://data.london.gov.uk/dataset/uk-house-price-index)

While the data was well structured, I needed to clean and prep the data in order to reduce the size so that I can only deal with the data I needed for the dashboard (only London boroughs).

So, in the end, I reduced it to 4 columns (Boroughs, Date, Code, and the Price). However, since the data was rather small and simple, in that, it only had data and prices for London Boroughs, I brought supplementary data.

I found that there are areas called Opportunity Areas and the OAs dataset the London government has released. (https://data.london.gov.uk/dataset/opportunity_areas)

Opportunity Areas (OAs) are London’s major source of brownfield land which has a significant capacity for development to accommodate new homes, jobs and infrastructure of all types. They are linked to existing or potential improvements to public transport and typically have the capacity for at least 5,000 new jobs or 2,500 new homes, or a combination of the two.

When bringing a supplementary dataset, there is an opportunity for Tableau builders to enrich their dashboards or even focus their dashboards around the dataset. And, this is what I did with this dashboard.

As you could tell, the first screenshot has two charts that show the house price index from the original dataset. And the charts in the second screenshot differentiate Opportunity Areas and Non-Opportunity Areas. And my whole dashboard was focused on the opportunity areas. 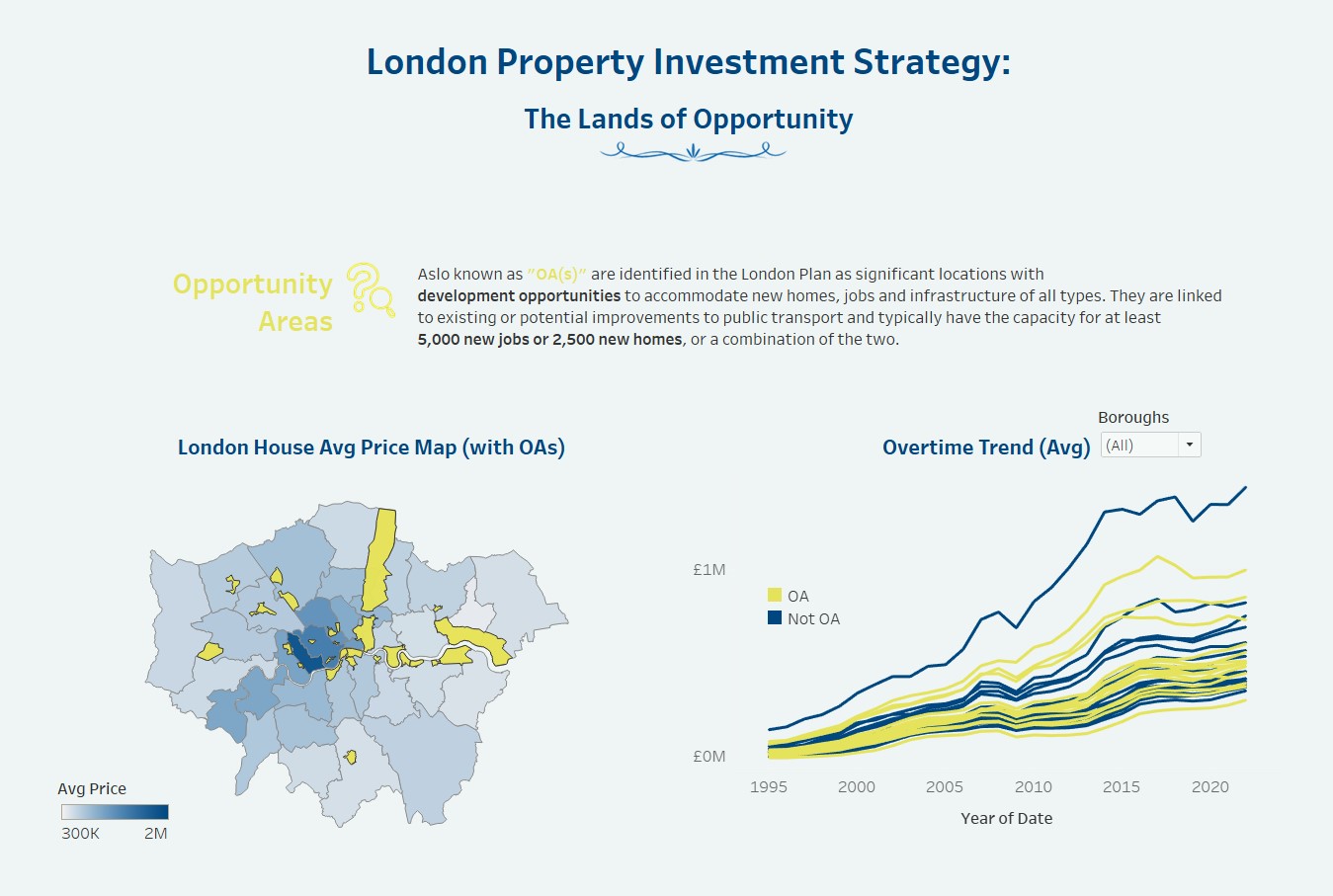 I hope you took some ideas from my approach to direct my challenge by focusing on a small portion and bringing supplementary data to create a focused and interesting dashboard.

After completing a Bachelor of Theology, I began my Data Analytics journey with the Data School Down Under. I am an analytical, process-oriented, and motivated data analytics consultant with a goal to turn data into information, information into insight, and insight into business decisions. Having a growing interest in the field of data visualization, I always aim to compress complex datasets into approachable and appealing graphics. I have skills in Data Visualization, Data Prep and Manipulation through software such as Tableau, Alteryx, Excel, Power BI, and SQL.