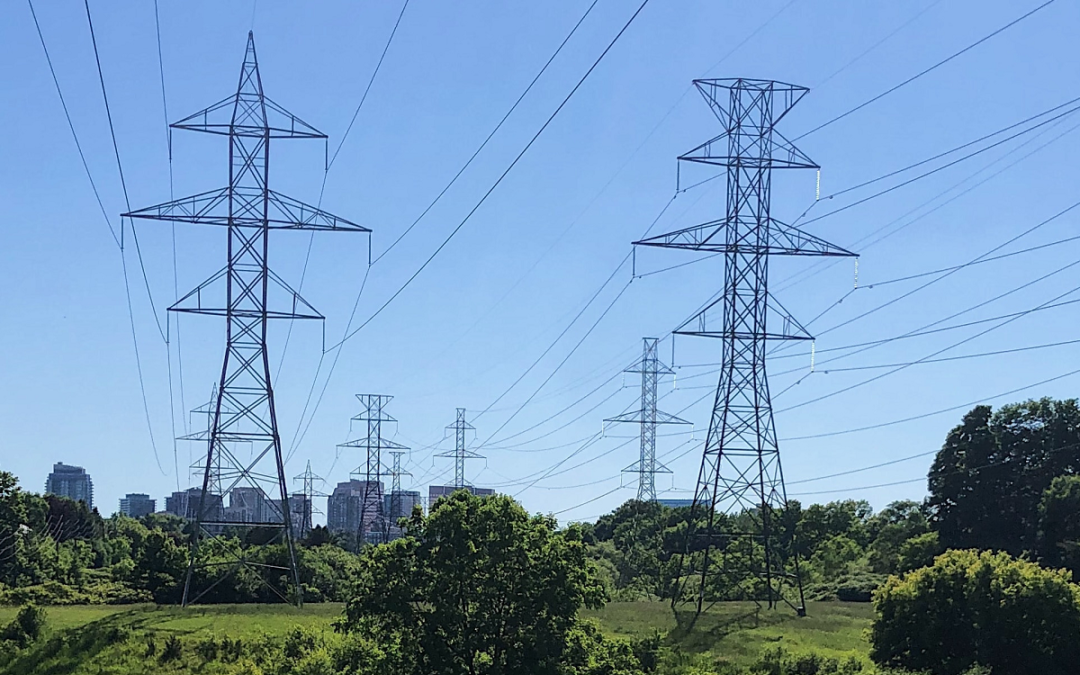 Today was the third day of Dashboard Week and the task was to use data from Esri ArcGIS datasources. There were several websites that contained open data with Esri ArcGIS connection options. I ended up browsing the ArcGIS Hub, a cloud platform run by Esri containing plenty of data, and came across an Australian electricity infrastructure data map service.

I attempted to load the data source directly into Tableau using Tableau’s native Esri ArcGIS server connector. However, the GeoService URL provided on the ArcGIS Hub did not work for this data. I resorted to downloading the data in shapefiles. There were three separate files containing power station, substation and transmission line polygons along with additional details for each feature. In Alteryx, I did a bit of data exploration, but did not feel that I needed to clean or restructure the data in any way. I unioned the three files, before outputting the combined data into a hyper file for Tableau. 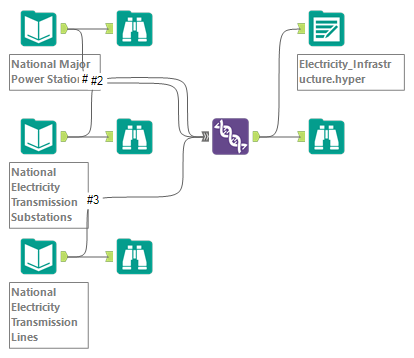 As I started making some preliminary charts, I found that the data was quite simple, having only a few fields that could be used in data visualisation. It was quite a contrast to yesterday, where the dataset I worked with contained more than a hundred columns. I started off creating a map showing the locations of all of the spatial features. Unable to derive detailed insights from the data, I planned my dashboard to be a general summary of Australia’s electricity infrastructure. On top of showing an overview of the data, I also added several charts breaking down the types of fuels used in power stations across Australia. The dashboard I built today can be found here. 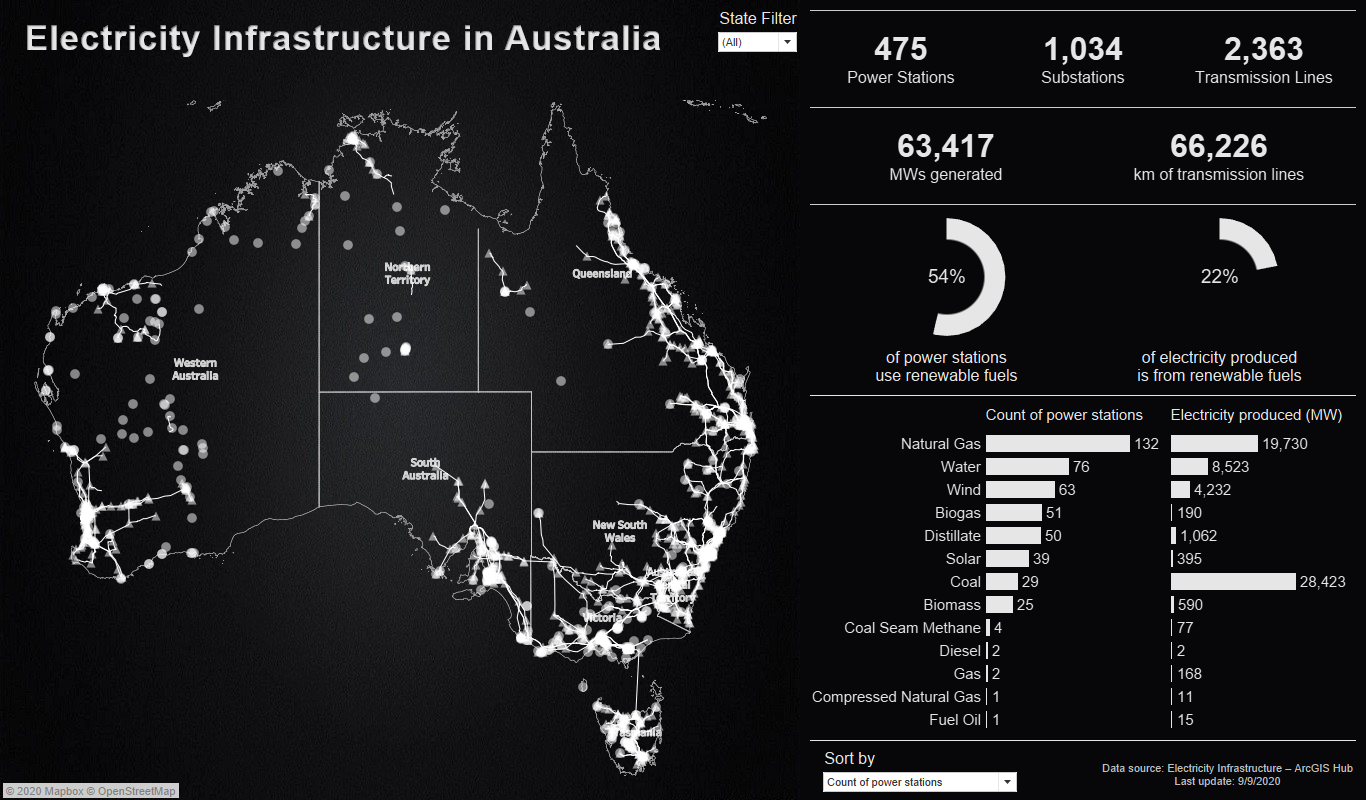 An interesting insight I found through my dashboard was that despite just over half of all power stations in Australia using renewable fuels to generate electricity, those stations only accounted for under a quarter of Australia’s total electricity production. Today’s dashboarding task was relatively straightforward. However, I ended using a lot of my time formatting and designing the dashboard. So far, Dashboard week has offered a variety of challenges and I am excited to find out what’s in store for tomorrow.