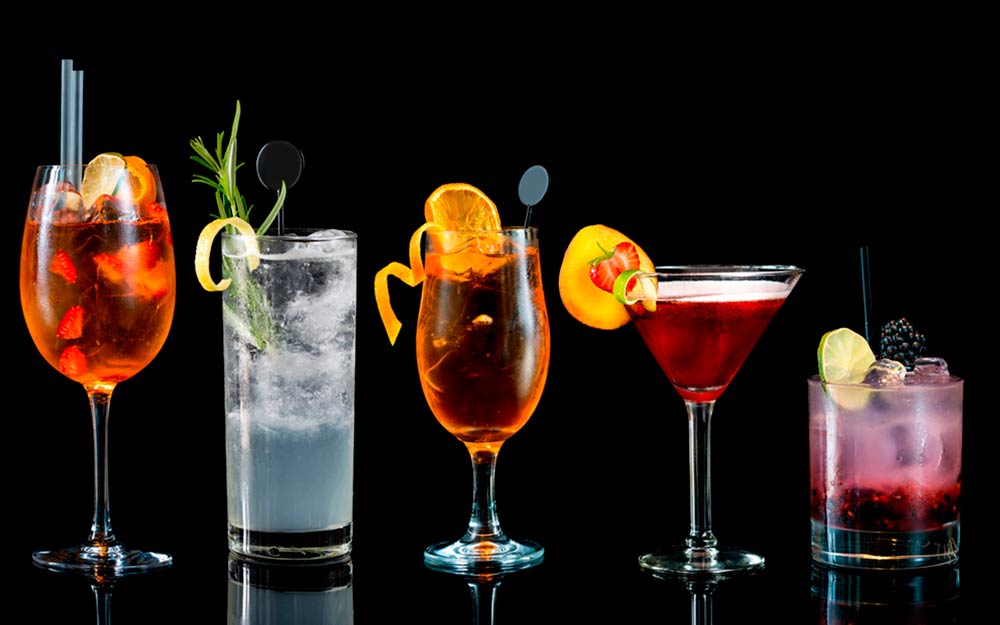 It is Day 4 of Dashboard Week and I had to build a Tableau dashboard using the data extracted from TheCocktailDB API. The data contained a list of drinks, including their ingredients and instructions on how to make them. The added challenge for today was to use an old version of Tableau, specifically Tableau 8.3.

Getting the data was straightforward. According to the API documentation, one URL was required to pull out all data for each starting letter of cocktail names. I inputted 26 URLs, one for each letter of the alphabet, into the Alteryx download tool and obtained the full cocktail database. Some data parsing was required since the downloaded data was in raw JSON format. I arranged the data structure so that each record respresented an ingredient for each drink.

Opening the dataset in Tableau, it was a very different experience from the software I was used to. The data visualisation process was often met with frustration as I learned that many things were not possible in this older version. It really highlighted the fact that Tableau was constantly improving in both functionality and quality of life features. During the day, I could not come up with a way to make an insightful dashboard, due to the simplicity of the data and the limitations of this version of Tableau. In the end, I made a dashboard that allows users to filter to find a cocktail they may like to make, and then show them ingredients and instructions. 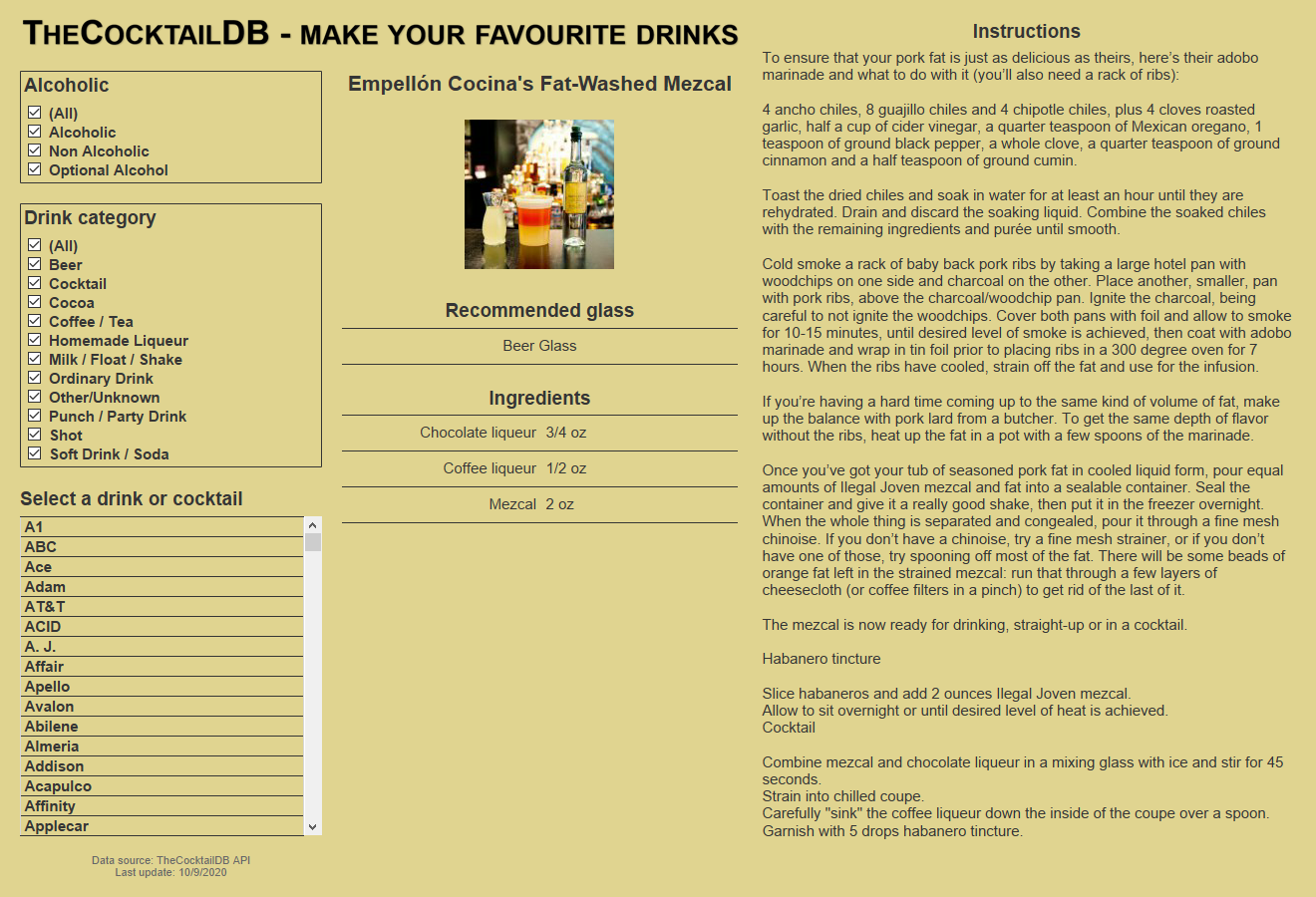 There isn’t much to it. I tried to make the most of it, given what I had to work with. Now, just one more day to go.