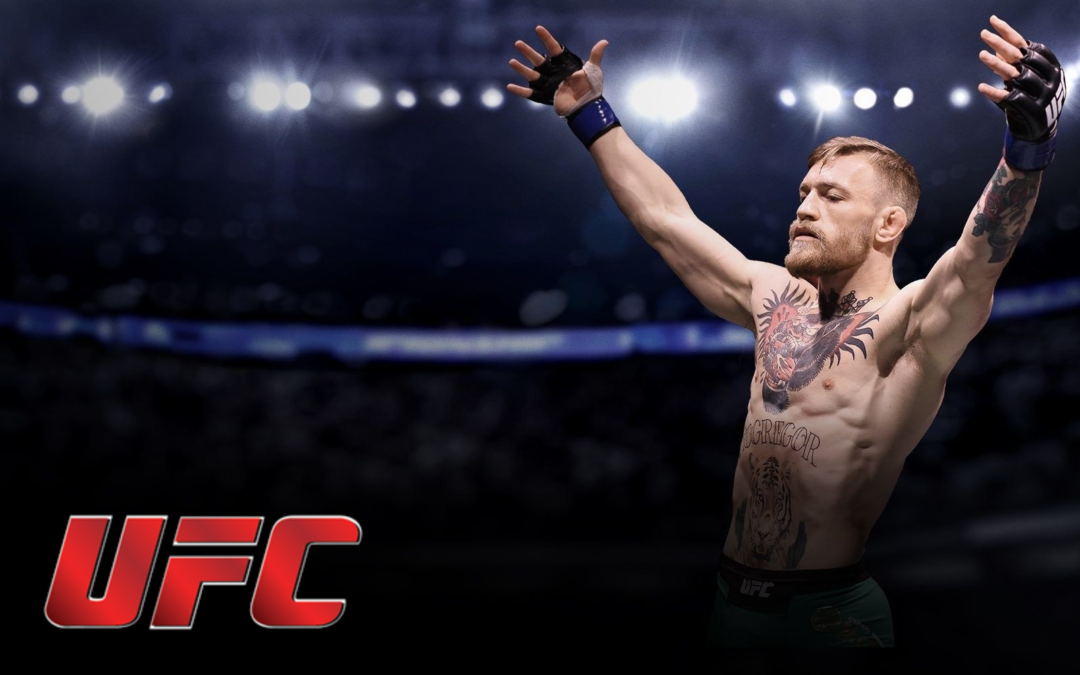 Dashboard Week continues as we roll through Day 2. Today, the challenge was to use UFC data from the Kaggle website. It was definitely not an easy dataset to work with as it contained well over a hundred columns. Also, I am no expert on the subject matter.

First, I loaded up the data in Alteryx to clean up several null value fields. I also reshaped the structure of the data in order to make the data visualisation process easier. As I explored through the data, it soon became apparent that there were way too many columns for me to use them all. Because of this, it took a long time before I came up with an idea on what my dashboard would look like. Due to having no background knowledge of the data, I had to simplify my approach and picked just a handful of measures, which I thought would be interesting to explore further.

After I exported the data from Alteryx, and brought it into Tableau, I continued to struggle in finding a clear direction to start visualising the data. I settled with the simple theme of exploring the characteristics of UFC winners.

In my dashboard, I attempt to show whether the winners of UFC matches had certain features that may have given them an advantage in their fights. I use a parameter to dynamically switch the axis between age, height and reach. To add further insight, I included the option to switch between the original measure values or the difference of each measure value between the winners and losers of UFC matches. The completed dashboard can found here. 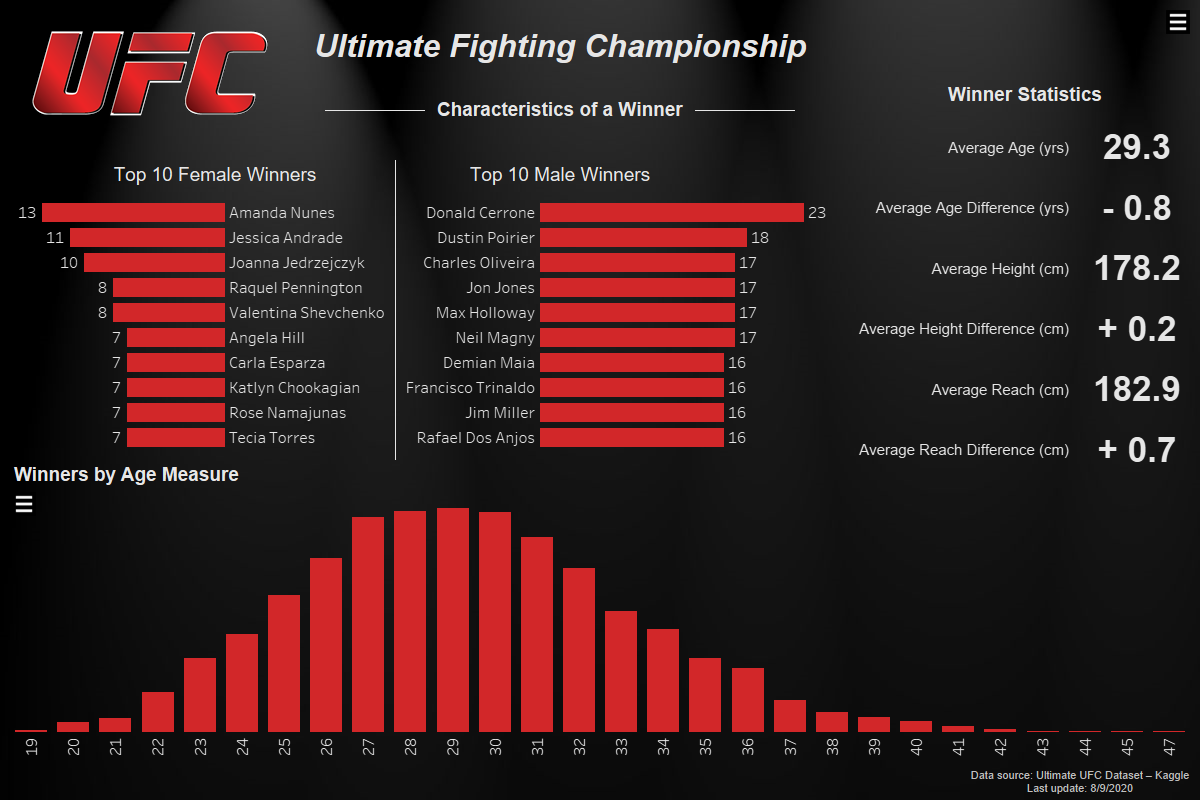 Overall, the end result was slightly better than I had initially anticipated, given my lack of expertise on the data. From here, there will be three more days, three more dashboards to go.