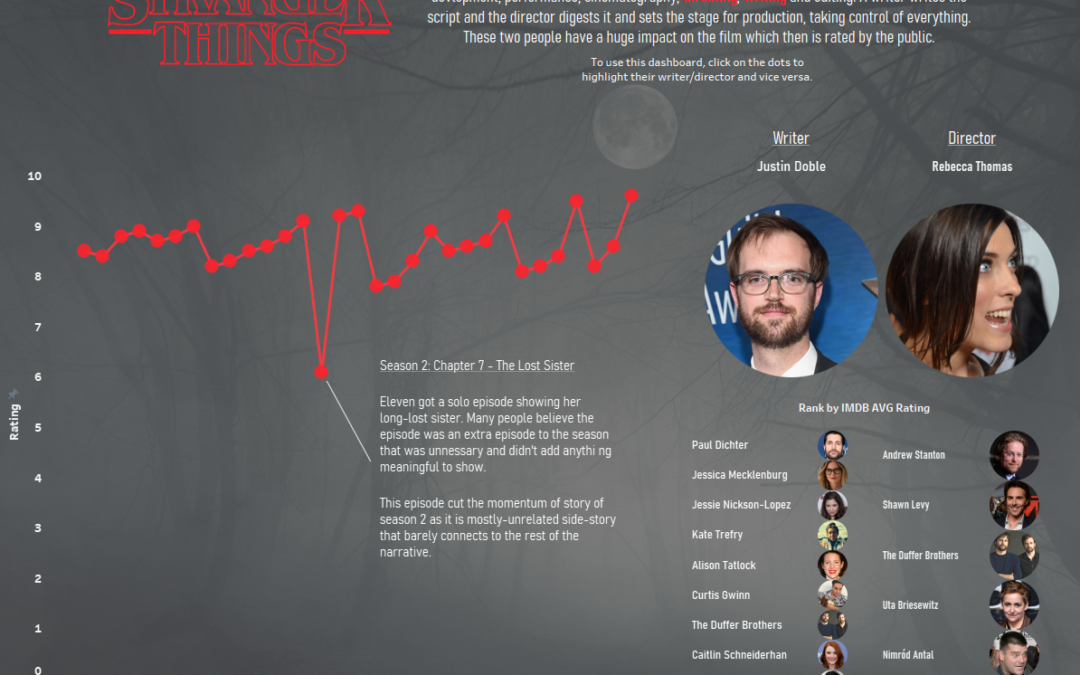 Can you recall the Stranger Things episode when Eleven had her solo episode? It is the seventh episode in the second season with the title: The Lost Sister. To tell you a quick recap, the episode began when Eleven was in her mama’s house, and they were in a telepathy state. As she was in her mom’s memories, she saw a girl who was just like her and was a part of the experiment by her papa. Eleven believed that her mom showed that vision because she wanted her to find the girl she saw. This set her off on a journey to look for her lost sister. When she arrived in Chicago, she had visions of a group of girl teens in an abandoned warehouse, but she didn’t see Kali. As she continued her search, a suspicious man threatened her with a knife until he saw spiders crawling on his blade, which scared him off. The two sisters had finally met and had embraced each other.

Why is The Lost Sister episode the worst episode?

According to some critiques, the Lost Sister episode had the worst because it was irrelevant to the entire story. If you like watching anime, The Lost sister is like a filler episode. A filler episode does not affect the long-term story arcs of a show. The show’s viewers dislike irrelevant episodes because it breaks the story’s momentum. Moreover, some critiques also said that the acting was terrible and the actors were weak in character.

Why Was This Episode Included In the First Place?

The creators of the show admitted that they only wanted to see if they needed the episode or not. They believed that without it, Eleven’s story would fall apart, and some viewers thought it was necessary. After all, it gives Eleven a complete story arc for the season, which is true because it develops her character more.

What do you think? Did you think it was necessary or not?

Jimrey worked as a finance officer in the Philippines before he came to Australia in 2019 to continue his studies. He has a background in Business Administration and Information Systems. He researched how organisations leverage data to create business decisions, in which inspired him to pursue a career in data analytics. In his free time, he trades short-term with oil and invests in ETFs. He enjoys riding his bicycle during weekends, going for a bushwalk, and swimming in rivers and sometimes on beaches.