Dashboard week challenge 3: It all starts with a doggo 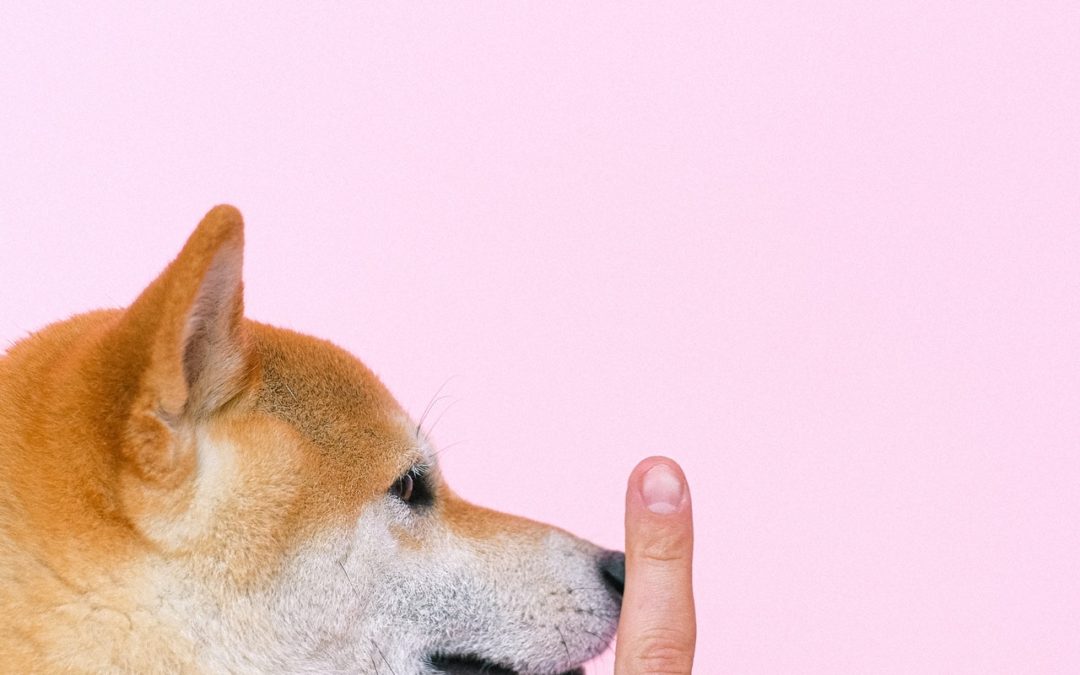 Today is the third project of Dashboard Week, which means we’re almost done!

Our challenge today is to use API to get cryptocurrency data, the link can be found here: Coinpaprika API Documentation (lbraciszewski) | RapidAPI

There is a more extensive blog step by step to illustrate how to utilise the API in Alteryx, which is writen by my colleague Binbin: Use Alteryx to download stock market data via Yahoo Finance API – The Data School Australia.  Alteryx is really powerful in performing API data downloading and Jason parsing. With Python or other programming language, you may anticipate to spend a little more time on parsing the data, but if you are familiar with tools, Alteryx will do it for you automatically. Furthermore, we can just insert a Jason url connection to a Text input tool to download data directly.

The procedure for downloading API data in Alteryx is as follows:

The second stage is to narrow down the topic and especially discover some intriguing stories, personally, I am not quite familiar with crypto coins and I am not even a big fan of them. However, I am aware of some recent news regarding the doge coin, which claims that it has recently risen to become one of the most popular crypto coins. So I decided to investigate and conduct some study. There would be numerous reasons for crypto coin price to climb and this is not the predictions that the data will tell you, so I decided to just put in some events to embellish the story.

The success of the doge currency was largely due to the effect of social media, which is why I also included data from Twitter. Due to a lack of time, I had to manually make a sheet to save Elon Musk’s tweets. The goal is to connect the dates so that Tableau can visualise the tweets.

I also noted that several coins have the word “doge” in their names. One of them is Doge Cash, which has been around for a while and others appeared following the popularity of the dogecoin, therefore it’s worth looking at their historical statistics as well.

The final dashboard looks like this, and the core concept is straightforward. It would allow users to observe what tweets were sent over this time period and how they affected the price of the dogecoin, which soared from April to May 2021. However, the dogecoin buying trend has recently slowed. Dogecoin has benefited greatly from social media, but is it still a wise investment? The dashboard cannot tell you what will happen in the future, and I don’t believe anyone can.

The complete workbook can be freely downloaded from here: It all starts with a doggo | Tableau Public

And this is my third day challenge, hopefully you will like it.

Feel free to leave any comments or feedbacks.