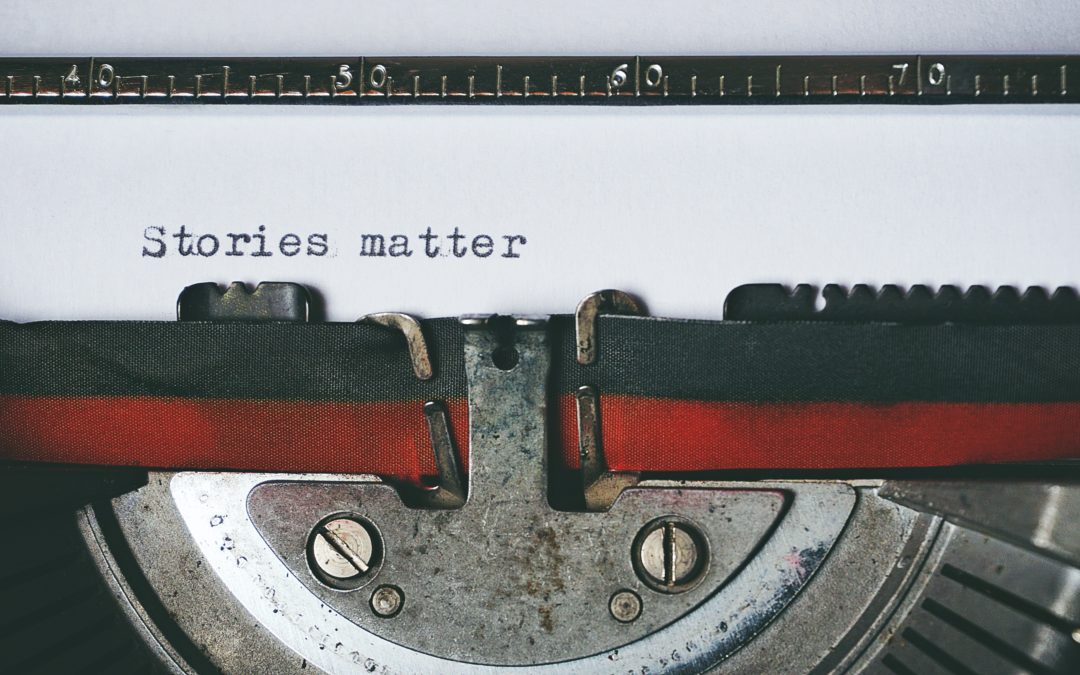 In this blog, I’m going to give you a blueprint for a successful application. Keeping in mind everyone does things differently, for me this was a real light bulb moment. Looking at some of the other successful applicant’s dashboards, you will to some extent see this blueprint being embedded in its structure. I’ll be sharing with you, the feedback that I received on my practice dashboards, so you can learn from my mistakes.

In my other blog, I wrote about how I continued to develop my Tableau skills leading up to my final viz. This blog is a compilation of the feedback I received leading up to my Ah Ha! moment that eventually led to my successful application. The data I chose to practice with, was from the Australian Bureau of Statics, which I painstakingly put together little by little over 6 hours. I spent a good 3-4 weeks post my first attempt at getting into the data school putting together this dashboard,

If you have a look at the dashboard above, what it does, is put all the data into charts – It’s a colourful ‘report’. The user can explore the data for individual states and learn about each one. The problem with that is they will have to heavily rely on their memory or will need to write things down if they want to compare any of these measures between States and do their analysis.

I took this feedback and went back to the dashboard and redid everything from scratch. Two weeks later I did so much comparative analysis that my second dashboard was line chart overkill, I sent it off for feedback again.

Each chart here speaks to a different measure with no relevance to the one preceding it. Here I’ll quote head coach David Bartolo “When we talk about storytelling it is very different than traditional reporting. Stories in data are told as you would a story in a book. You will start with an introduction, slowly add to the depth of the characters/data and then have an ending which reveals the plot.”

In his email, he went on to explain how he would approach this, based on the plethora of line charts I had on display. Northern Territory is unique he said, our smallest state, with a declining population, is younger, has more babies, people die young, has a higher infant mortality rate, and has fewer people migrating there. That was an interesting story to focus on. Fewer charts would be needed and if we dig a little deeper we might find out why. This would be a great story and not a collection of charts. Following a zoom call with David, like a bolt out of a clear sky, it all made sense.

Because I put this population data together not knowing what I would find, it fell short of including that next level of detail. But for practice it served its purpose, and this approach could be applied to any dataset. 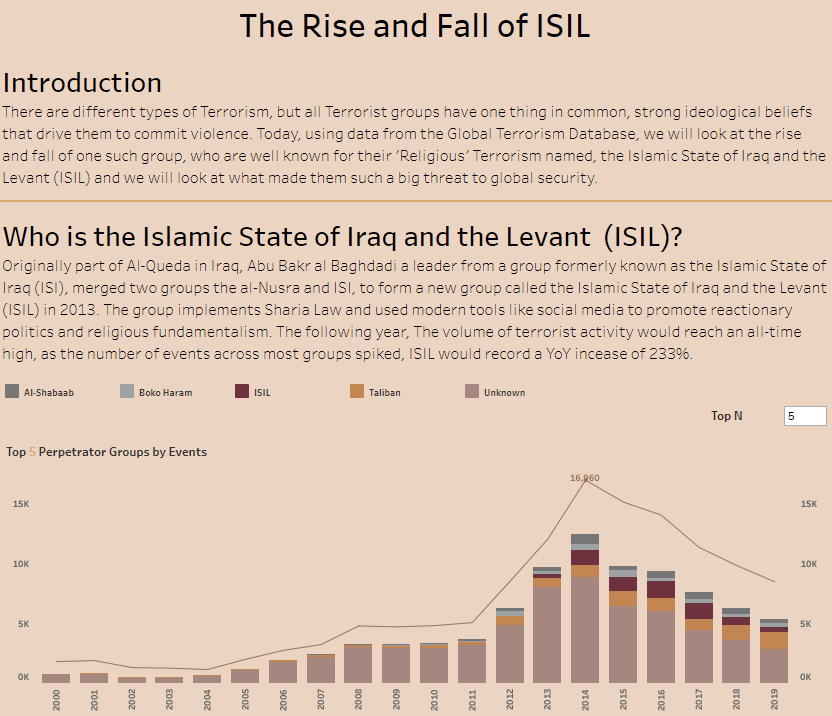 What it took to get into the Data school

The final interview dataset was from the Global terrorism database that held a massive 50 years of data, with over 200,000 events was the largest data set I’ve worked with. This approach of creating new measures and comparing them between dimensions led to the discovery of an interesting story about the Islamic State and the Levant. I then focused on that story giving it depth and creating a flow with relevant charts showing different measures telling the story. Although I analysed the entire data set, notice how the story revolved around one character/ terrorist organisation?. In the end, the feedback I received before my final presentation was positive and as for the presentation, my only suggestion is to practice.

Wishing you all the best, I hope to see you at the data school down under.