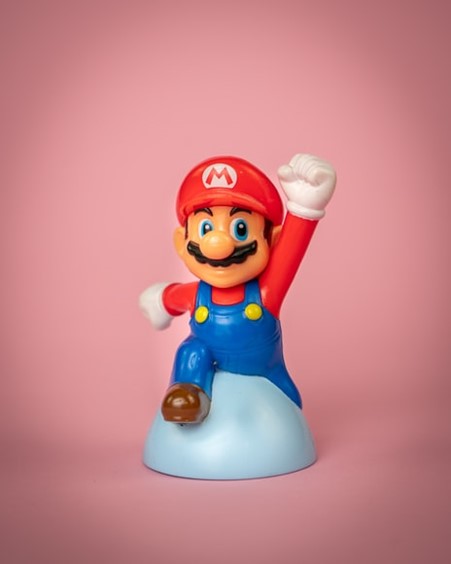 Day 4! So close to the finish line, speaking of finish lines coincidentally this is the topic for today. Our challenge was to create a dashboard only using web edit on Tableau server using Formula One data. Originally, I honestly thought this task wouldn’t be too difficult as there was no data preparation required for my dashboard idea. The data was relatively clean and in CSV format! However, the real challenge was working around web edits limitations.

After working with Tableau Desktop for 4 months, we had all become accustomed to the tools and functionality with this program. However, web edit does not allow possess the same functionality as Desktop. This meant that we were constantly updating our dashboard ideas to address those limitations.

So, at the beginning of the data we were given a zip file with 13 files! Now I don’t know anything about Formula One, just that it’s a race. This made it an even bigger challenge, as I had to investigate the files, and conduct research on the nature of the races, rules and what “conductors” meant. This took up a large section of my day, as you can’t start making a dashboard that is completely new to you because you won’t know what stories to look for, or what is trends there are? And why?

Finally, after hours of researching and about 10 dashboard sketches later I decided to take a simplistic approach to this challenge. As the coaches were major Formula One fans, I didn’t want to spend too much time trying to the most intricate and ground-breaking story. This would have led to poor time boxing, and I could have found myself in a rabbit hole with no way out! So, I decided to take a step back and thought about those people like myself who knew nothing about the F1, and nothing about the conductors. What would they need to know to be able to start following the 2021 session, which players have been doing the best and who is most likely to win?

Here is my finished product! Yes, I’ve added the faces of the top 10 racers in Mario Carts, this was one of my limitations. I couldn’t add a custom image into my chart, these are just images that I drag and drop onto the dashboard. I wanted to make a racing bar chart, but I couldn’t add the carts on the end of the bars, so it wasn’t as impactful. Instead, I kept a running sum of points on the chart and created a line chart underneath to break points by year and player. Furthermore, this dashboard breaks down into racer accuracy, so of all races they were a part of, how many did they finish? And if they didn’t finish what was the cause? Skill or technical.