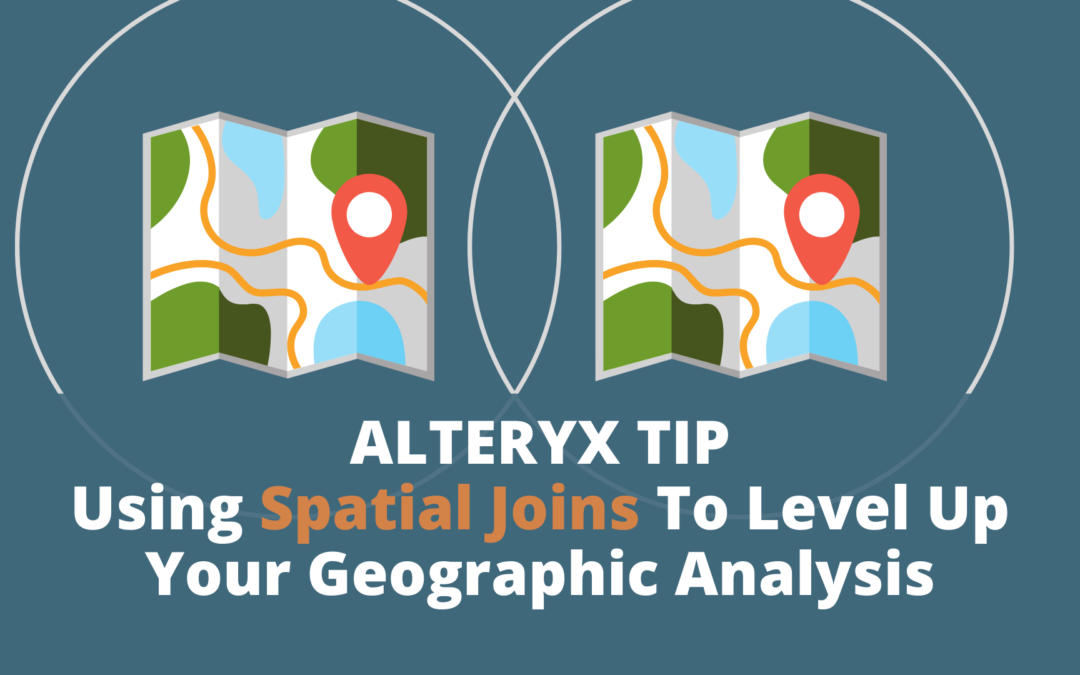 If you’re an Alteryx or SQL user, you’re probably familiar with joins. They’re a way of merging data from two separate tables based on a common element – such as matching an order to an address based on a customers id.

Alteryx Spatial Match function works in a similar way – except the common element is a geospatial object. This is a powerful feature with lots of potential – especially when combined with custom spatial objects, such as Statistical Areas from the Australian Bureau of Statistics (ABS) that aren’t typically present in most data sets.

In this video tutorial, I’ll demonstrate how this tool can be used to match voting booths from the 2019 Federal Election with their ABS Statistical Area – something that would allow for a deeper understanding of the socio-demographic drivers of voting trends. Other than GPS co-ordinates, there are no other conventional ways to join these two datasets.

This is only one example of how Spatial Match can be used to drive analysis – though after watching this video, I’m sure you’ll be able to think of many others.

Polling Places (aec.gov.au)
A list of all polling places from the 2019 Federal election.