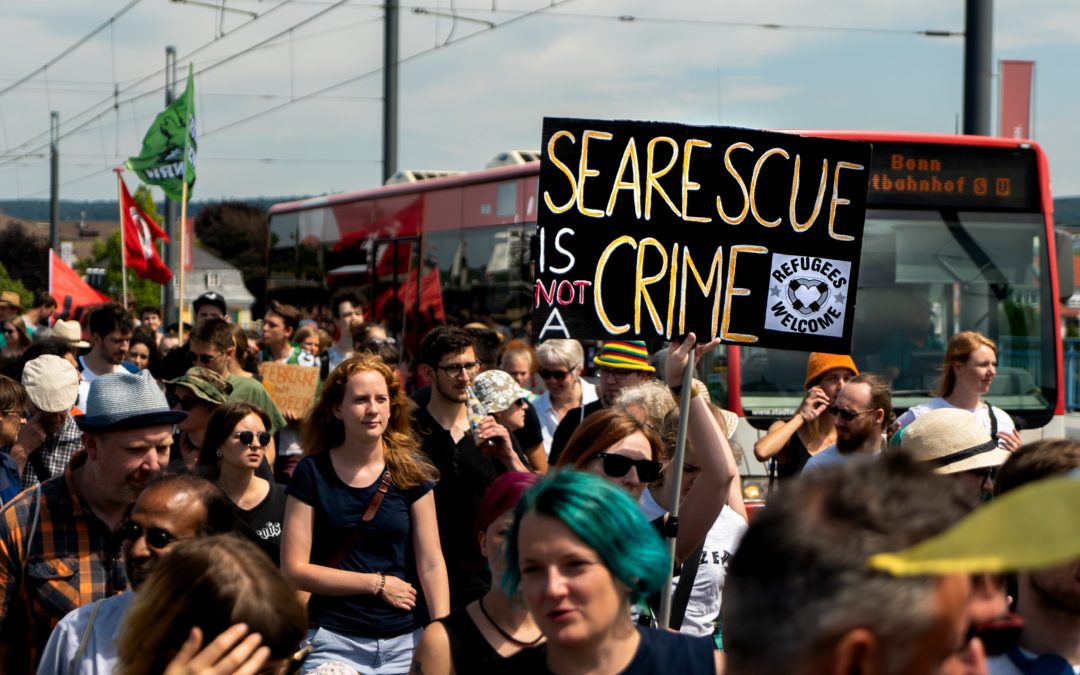 Our task on the 4th day of the dashboard week we had to choose a data set from World Bank’s database. I chose Global Bilateral Migration data. We were not allowed to use Alteryx today which meant data preparation had to be done in Tableau Prep.

Although the data on World Bank’s website is in quite a good shape, it is rare when some data transformation is not needed. I had to pivot some columns in order to use it in my viz. I had to come back to Tableau Prep a few times during the as I realized I needed to do some aggregations which would have been very hard if not impossible in Tableau. Towards the end of the day I decided to enrich my data with country population from another data set so I had to come back to Tableau Prep once again.

The global migration data screamed for a sankey chart, so I decided I would make one this time. However I’ve never made one before I was sure I could make it. There are few different ways you can make them and a few detailed blog posts on the web about how to create them. I was wrong. I spent most of my day to try two different methods, had to transform the data once again for one of them. because I was quite sure I can make it, I didn’t manage my time well and ended up with nothing after hours of work.

I needed something real quick, so I decided I would create a map, a few parameters and ended up with this viz 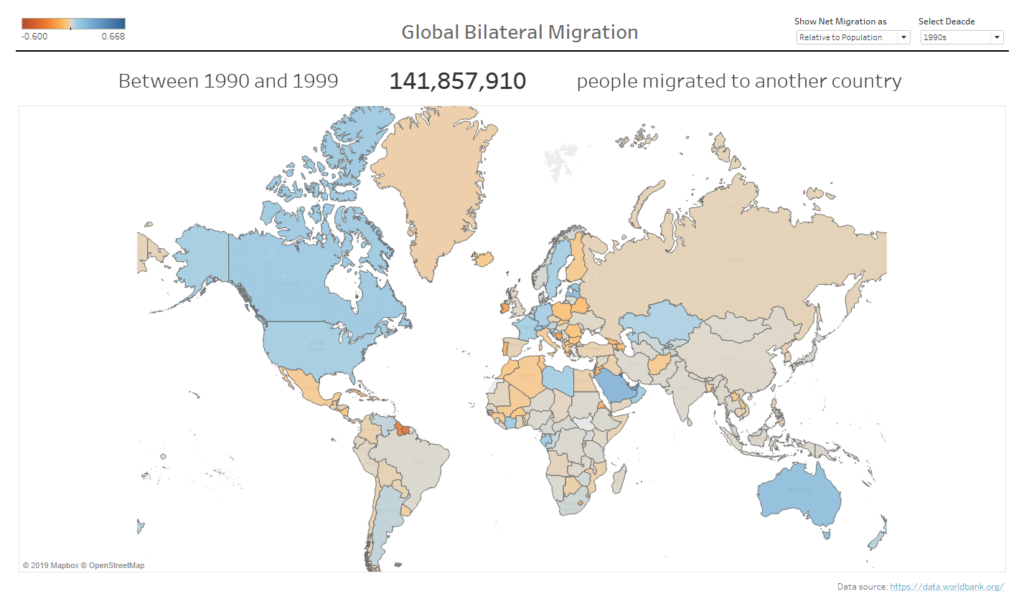 I used two data sets in the viz blended in Tableau. Although it is not what I planned, it gives quite a good insight into the global migration numbers between 1960 and 2009.

Take Away From Today

I would never try to do something I haven’t done before if the time is limited. I’m not giving up on the sankey chart though. It bothers me a lot. I will try again with a simpler data set until I make it.