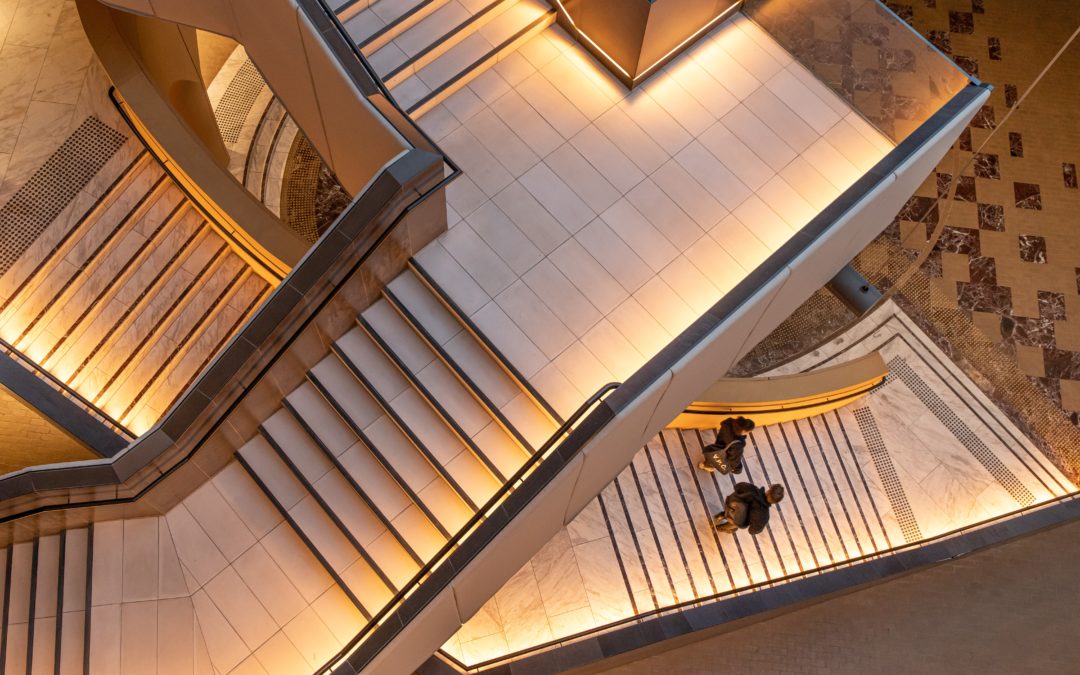 Alteryx, by its core, is a SQL… but easier to learn and use for those who never learned to code.

That being said, SQL users should be able to use Alteryx in a very short period of time.

Below is a brief introduction of some Alteryx functions and their equivalent SQL codes:

This is just a very quick introduction to Alteryx. Alteryx has more than 100 tools (and the developers are adding more tools every new release).

Learn Alteryx if you know SQL. It’s easier than you expect.