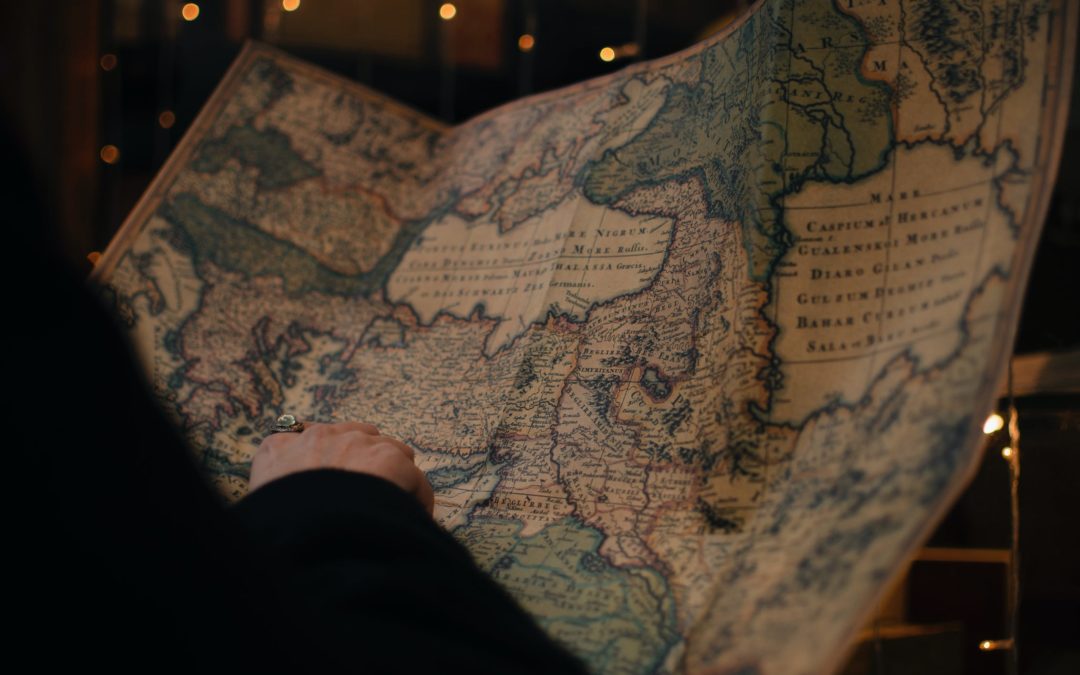 I’m going to discuss some of the best visualisations in the past and their authors.

Minard and his flow maps

Charles Joseph Minard (1781–1870), who made substantial contributions to information graphics and statistics, is widely regarded as one of France’s greatest civil engineers. His flow maps, in particular, were regarded as some of the best representations of numerical data on geographic maps.

Minard began his career as a civil engineer in Europe, where he worked on dams, canals, and bridge projects.

Minard became interested in researching passenger and freight movements during the 1840s. For each railway segment, he drew a bar chart depicting its length and the number of passengers it carried. As a result of this research, Minard concluded that train lines should be designed with small distances between intermediate stops rather than long distances。 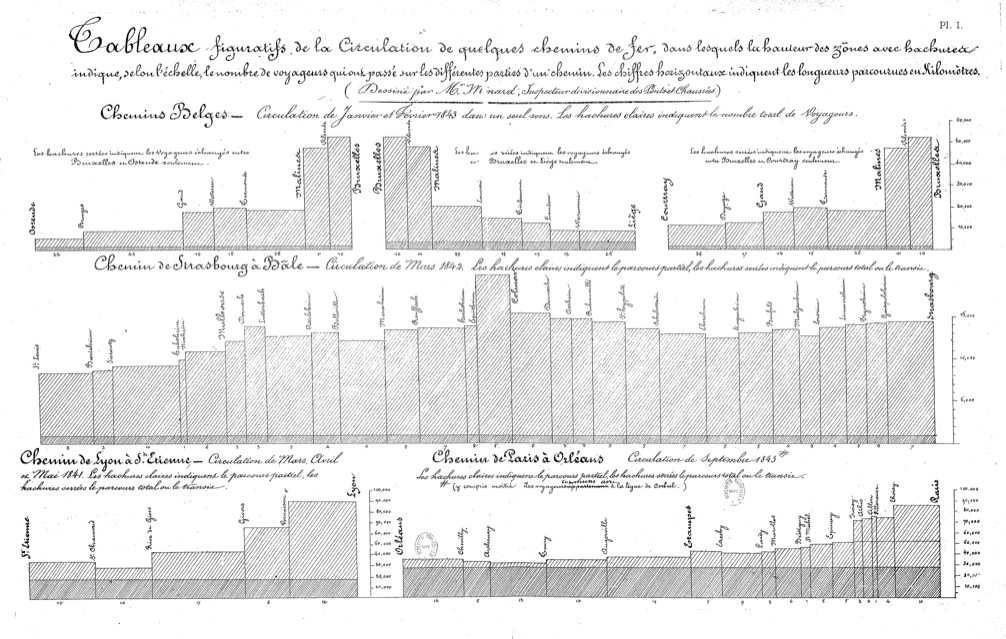 Fig.1, In this 1844 lithograph by Minard, a variety of railway routes’ passenger counts are shown. Lines with darker hatching suggest that more people are on board.

While planning the train line between Dijon and Mulhouse, Minard came up with his “revolutionary” first flow map (see fig. 2) in 1845. On the map, you can see how much traffic there is on the area’s current roadways. Two hundred copies were sent to various stakeholders, and it dominated the debate among the lawmakers and engineers.

Napoleon’s catastrophic losses in the Russian campaign of 1812, depicted on a map by Minard, made him a household name (see fig. 4). A depiction of Napoleon’s army leaving the Polish-Russian border is shown in the illustration. As they march and recede, the size of his army is depicted by a thick band. On the two-dimensional map, you can see six different data points: how many soldiers Napoleon had at any given point in time; how far they travelled; the temperature; latitude and longitude; the direction they were travelling in; and where they were in relation to specific dates, all without mentioning Napoleon. This type of band graph was later known as a Sankey diagram.

In the eyes of modern information scientists, the 1869 map of Napoleon’s Russian campaign may be the best statistical graphic ever made.