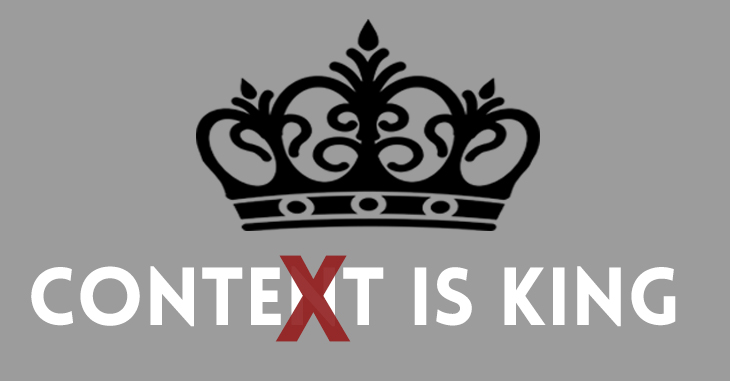 The Previous week, we watched the tableau fringe festival at data school down under. One of its speakers was Paul Wachtler and he did a fantastic talk about LoD. In his talk, he talked about context filters and how it works with a nice example. Let me share this for you all.

Step 2. Double click Region and Country and bring it to Rows. If we need to compare our country’s population with respect to the world population in 2012. Then we need a calculated field. 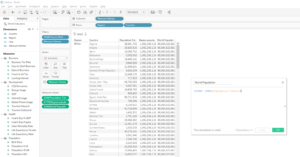 Here we get the total world population. It has not filtered based on the year 2012. Here comes the concept of context filters. We get the total population because Fixed LoD expression is computed before the Year dimension is considered. So that’s one-way order of operations matters. To resolve this problem either we can make the year as a context filter by clicking the Add to context. 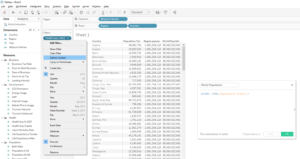 Now we get the world population of 2012.

Or we can change the Fixed expression as {fixed [year]: sum [Population Total]}