Are you struggling to parse PDF? 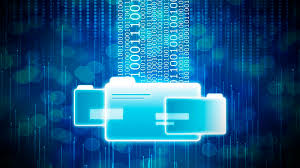 Parsing of PDFs is never an easy job. While working on my last placement with the client, I got an interesting task to convert PDF forms filled by subcontractors into the database. Adding to the challenge some of the PDF forms were poorly scanned, handwritten or tilted. Also, a lot of responses in the forms were checkbox questions which were not easy to parse.

I tried various options to convert the PDF forms to the database. As per my explorations, some of the options which can be helpful for a user are as follows –

This approach works fine but it is not always optimal. Also, it did not work for me with low quality or handwritten scans.

You may explore the following link to explore more information on it: 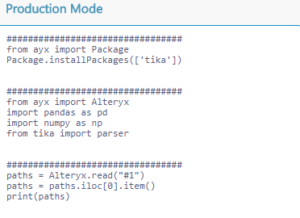 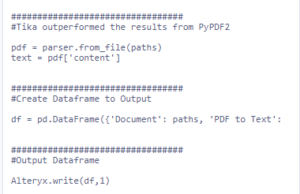 Using Python script with PyPDF2 in Alteryx, I was not able to convert the low-quality scans properly. 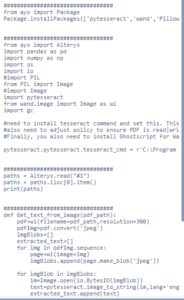 But this also was not able to give me reliable results for checkbox responses.

This video gives more details on how to set up the Google Vision API in Python to Detect Text in Files (PDF/TIFF): 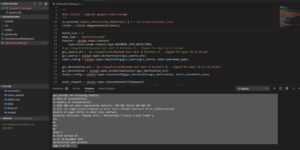 But the results were still different and especially unreliable for checkbox questions.

This video gives more details on how to set up the Google Vision API in Python to Detect and Extract Text (Image): 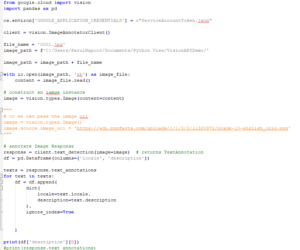 The repose gives the coordinates of each polygon containing text. 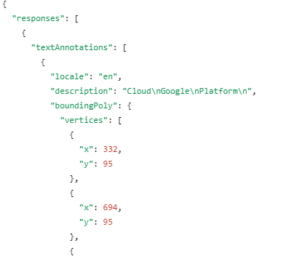 But since the coordinates were different in my PDFs so the results did not match.

In the next steps of my exploration, I also examined a few software available to convert PDFs to excel format/ database directly. Few of them which can be beneficial to the user are as follows-

Macro to parse the excel file converted by Acrobat pro-

The powerful combination of Acrobat and Alteryx worked for me to convert the PDFs to the right format and write it to the database.

Although the other options mentioned in the blog are also strong still it depends on kind of PDF and your required database to be parsed from PDF that which tool works best for you.

Thanks for reading my blog, if you have any suggestions or comments feel free to connect with me via LinkedIn!