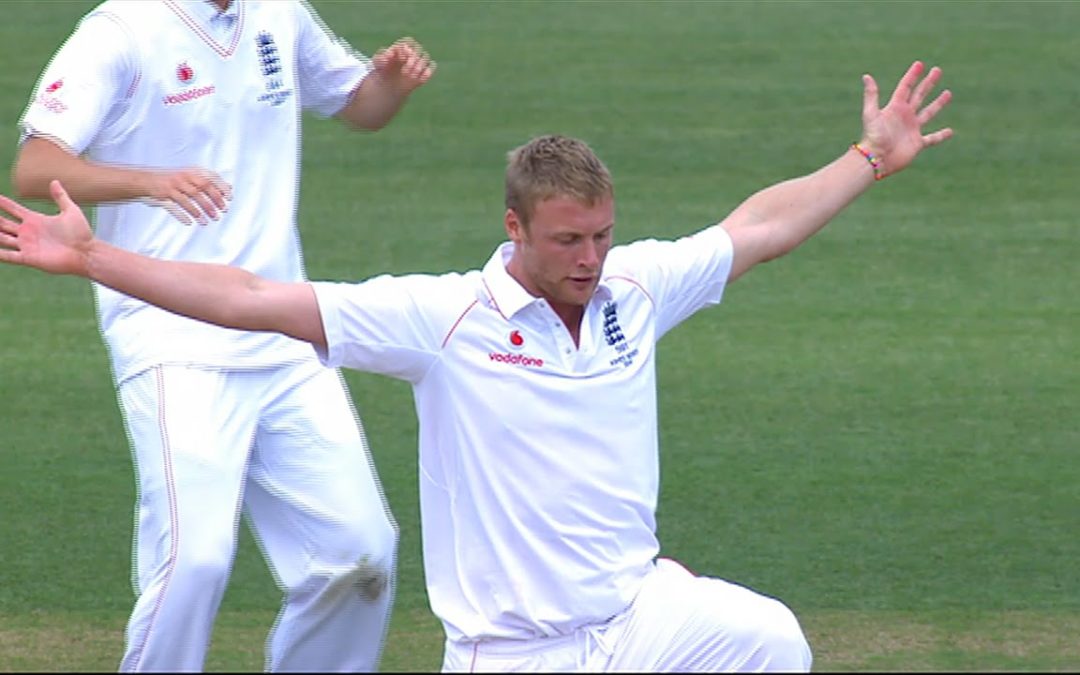 Today on day three of dashboard week, we have been analysing ICC cricket world cup data. As an Englishman who has relocated to Australia, and with the semi-final between my home and newly adopted nation looming, I decided to compare each nation’s team and individual player stats, to try and determine who has the best chance of winning.

Our head coach at the Data School Down Under, Craig Dewar, is a cricket fanatic and had already created multiple tables in our Microsoft SQL server containing data on players career statistics as well as innings by innings player statistics.

Using Alteryx I access each of the tables and joined them based on Player ID with minimal problems. I then downloaded the headshot of each player and imported the picture to my Tableau shapes file. The data provided was all very clean and easy to understand, with no parsing or data cleansing required.

Jumping into Tableau, I decided to use a left | right (split down the middle) style dashboard to easily compare the two teams.

From a team perspective, I focused on recent form over the last year in the form of a basic timeline, with additional game information available in the tooltip.

Moving down, there are player headshots that upon hover include career information and recent batting and bowling form. In addition, I included filter action whereby selecting a player displays their individual career stats on the bottom chart.

Finally, I have a stacked bar chart showing key stats for each team’s players. This is actually two charts, with the left chart having a reversed axis and hidden headers. I fixed the axis in order to avoid bar resizing and losing relative size between the two teams.

After all this analysis, I’m still not sure who’s going to win tomorrow!

See my viz below – all feedback welcome!