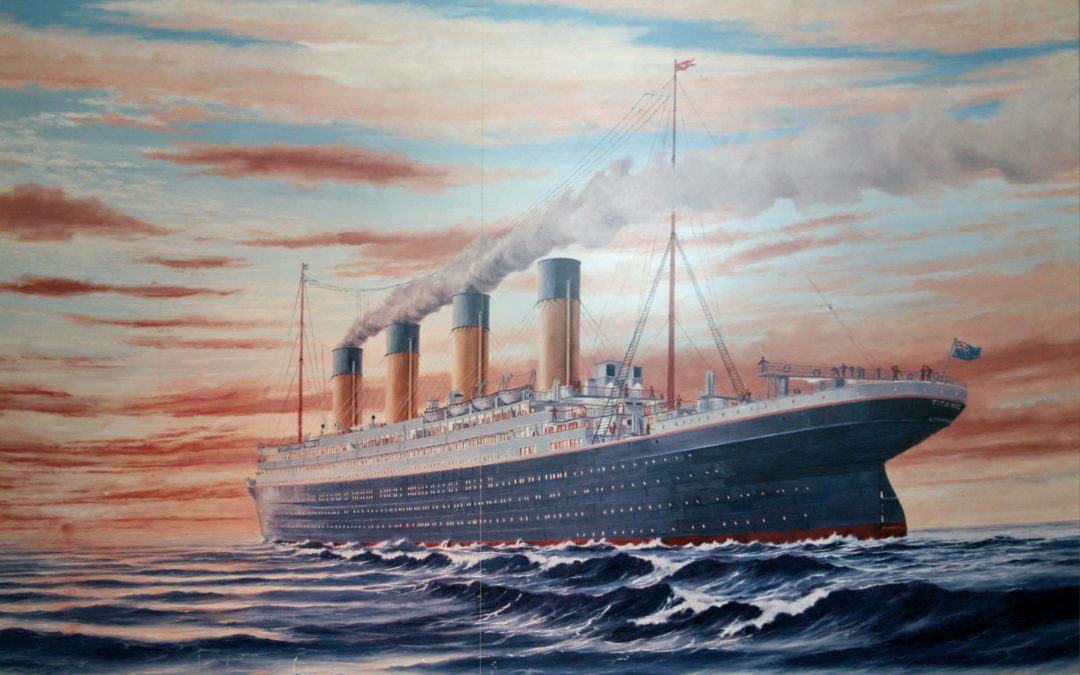 Today is day 3 of Dashboard Week! The challenge for today was to create a visualisation in Power BI. We were given an interesting dataset based on the Titanic. I decided to focus on survival rates, particularly for children. I wanted to visualise differences in survival rates based on age, gender and class. I created two similar dashboards, one as an overview and the second focusing specifically on child survival rates.

We were instructed to include the following features in our dashboard.

The experience of working in Power BI after spending so much time using Tableau was very challenging. Initially, I found joining the data quite straightforward. However, most other features feel much more intuitive in Tableau. For example, I found using a DAX formula a lot more complicated than any Tableau calculations I’ve done before. On the other hand, it was fun to play around with Power BI’s custom visuals as there are a lot more chart options than in Tableau. There are also some formatting options that I found easier in Power BI such as aligning objects on the dashboard.

You can view my dashboard below 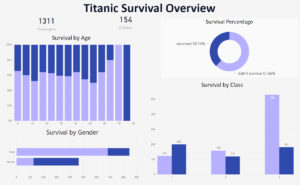 Although I enjoyed spending the day analysing an interesting dataset with Power BI, I still much prefer using Tableau!