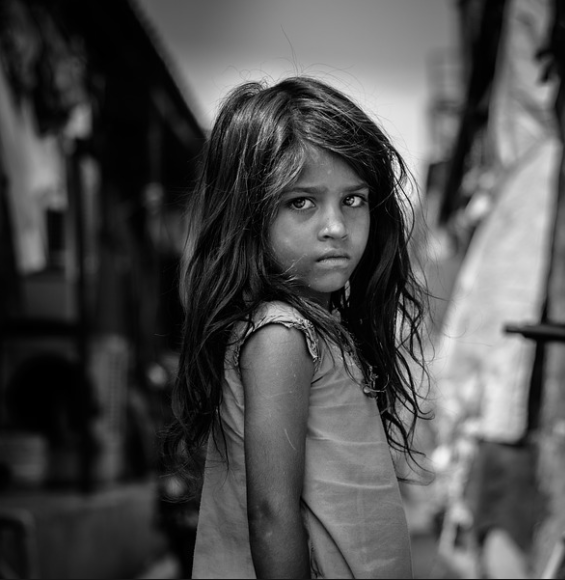 During day 4 of Dashboard Week, we were assigned an interesting task to select data of our choice from https://www.gapminder.org/data/ and present it in Tableau. We were also not allowed to use Alteryx to prepare the data.

After doing some research on the website, I selected the data related to Education as per my interest. I used some files related to Primary aged children not enrolled in school (both girls and boys), Rate of completing Primary School for girls and boys, Ratio of Girls to Boys in Primary school and Ratio of young Females to Males in various countries across the world. I also joined these files to Income for various countries and divided countries into three groups (Lower Income group, Middle-Income group and Higher Income group as I wanted to explore the relationship between Income Group and Girl education. I used Tableau Prep to prepare my data and really enjoyed using its cool features.

After exploring the data, I was able to collect some useful insights-

I was both amazed and disappointed to explore the fact that Millions of girls around the world are still being denied an education. Awareness about the issue and understanding the importance of girl’s education will only help to make the world a better place for women. It is rightly said by Charles Malikleo that “The fastest way to change society is to mobilize the women of the world.”  Also, said by Kofi Annan “To educate girls is to reduce poverty.” 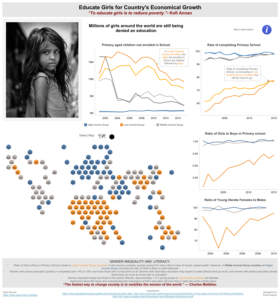 This link to my workbook.